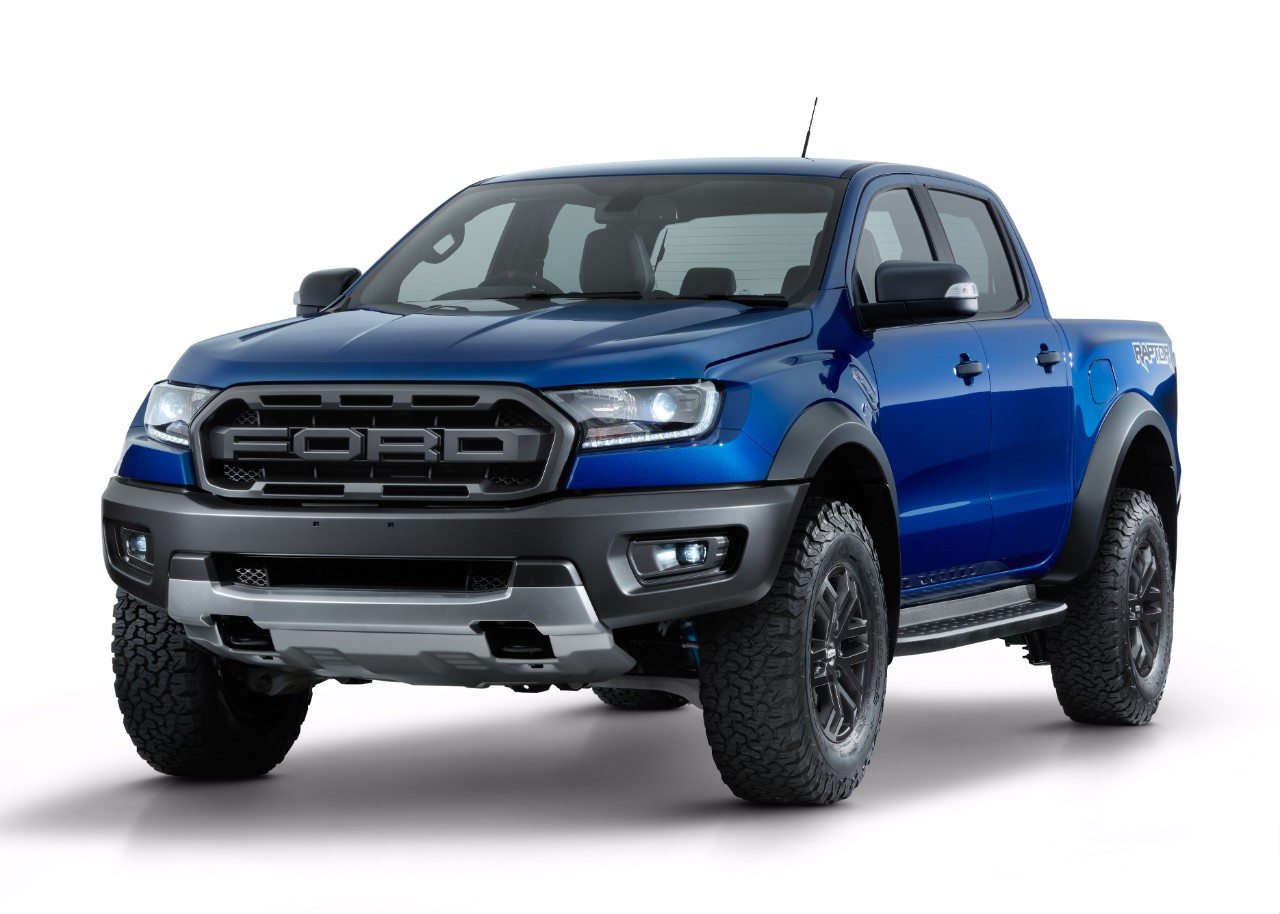 The high-performance Ford Ranger Raptor has already been unveiled for certain global markets like Thailand and Australia, but whether it’ll make its way – in some form or another – to the North American market is still unclear. Nonetheless, one of the off-roading-oriented mid-size pickups was spotted testing in Michigan recently, with an “M”-stamped manufacturer license plate and a steering wheel on the right-hand side of the cabin. The SpiedBilde photographer who captured the Ranger Raptor on camera reportedly noted a distinct diesel-engine sound emanating from the truck, meaning this test truck was almost certainly powered by the same bi-turbo, 2.0-liter diesel I4 as the factory truck.

If Ford does indeed introduce a version of the hardcore Ford Ranger Raptor in the North American market, we doubt it would use that engine.

So with that, we’re little closer to knowing whether or not the F-150 Raptor‘s smaller, more nimble cousin will come to the United States, although this latest sighting counts more as evidence “for” than “against”. Last month, Ford President of Global Markets Jim Farley seemed to hint at a forthcoming second Raptor model in North America, saying during a new product presentation: “We don’t have any new Raptor news today. But please watch that space.”

Like the second-generation Ford F-150 Raptor launched for the 2017 model year, the new Ranger Raptor is purpose-built for off-road performance, featuring a revised suspension with internal-bypass Fox Racing Shox, an elevated ride height, and underbody cladding meant to defend against bumps and scrapes. Currently, the only engine announced for the North American Ford Ranger’s more “everyday” variants is a 2.3-liter EcoBoost I4, but we have a hunch that the Raptor could debut a second powerplant, and our money’s on a specially-tuned version of Ford’s 2.7-liter EcoBoost V6.

For the latest photos of the new Ford Ranger Raptor in the US, visit Motor1.com. 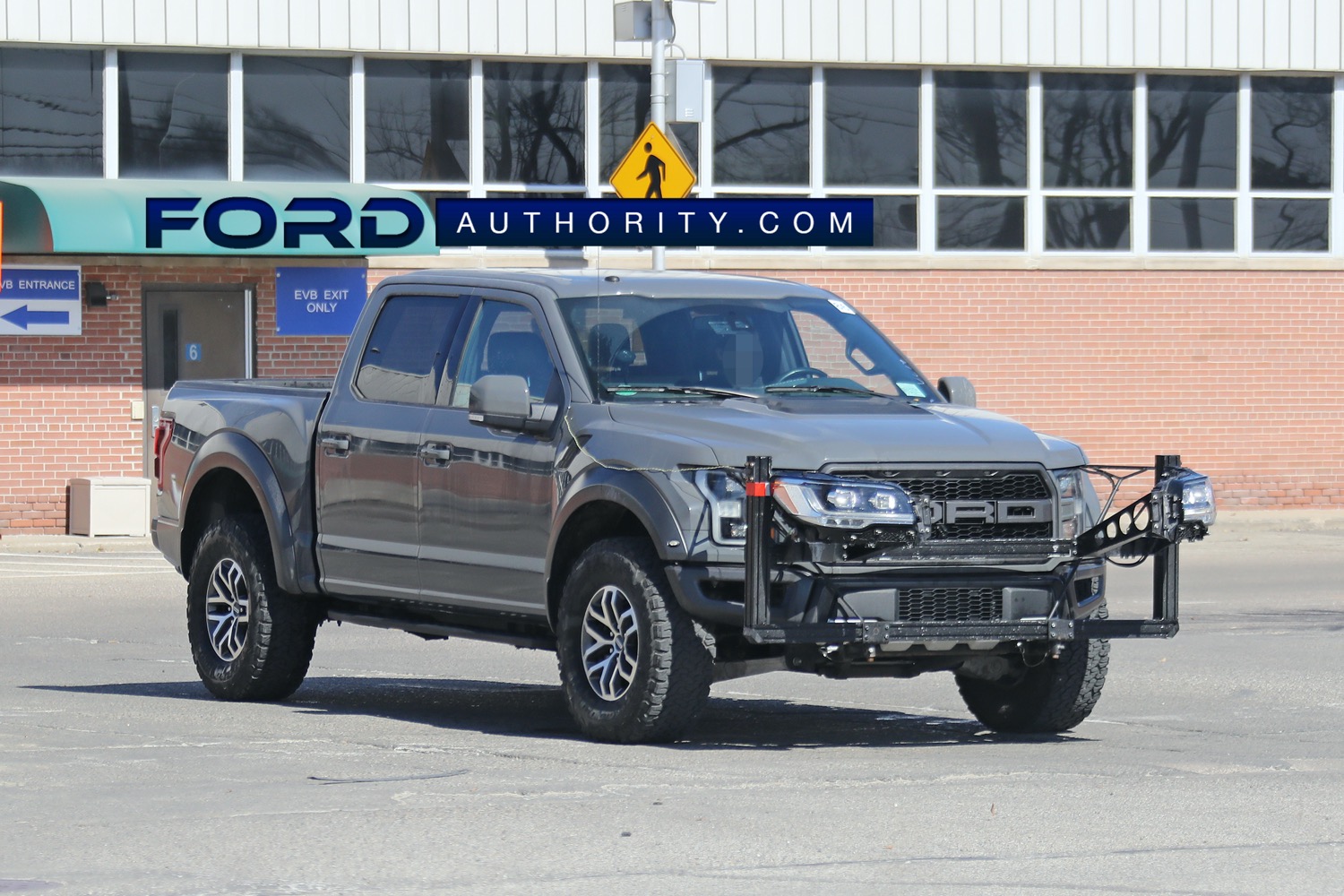