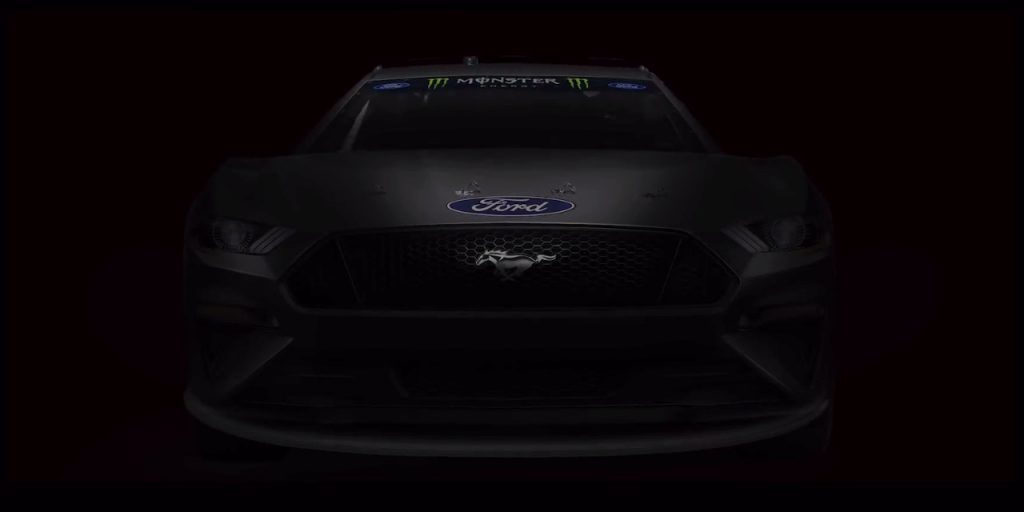 Mark Rushbrook, Ford Performance’s Global Director of Motorsports, says that Tommy Joseph’s hiring was “a big part” of getting the Mustang stock car design ready for its 2019 racing debut.

“I don’t think we could have done this program to the level that we are prior to Tommy joining our team,” Rushbrook said. “He came from Formula 1 well-versed in the latest aerodynamic techniques, so we gave him a little bit of time to get familiar with our NASCAR teams and the NASCAR series. He’s a very smart aero engineer [and] a very good leader in terms of inclusiveness with all the teams.”

Rushbrook went on to say: “We couldn’t do it without the active engagement from all of the aero leads at all of our teams and a lot of depth that we’ve added within our Ford Performance team in terms of the aero [computational fluid dynamics] tools that we have, and that we’ve made even better, and the new scale model shops that we put into our tech center at the end of last year.”

Ford’s announcement this week that it would replace its Fusion stock car with the Mustang was rather timely, given that Chevrolet launched a new Camaro stock car design for 2018.

“We had started our new Mustang before Chevy came for submission with their Camaro and we were actually very happy when we saw that Chevy was bringing the Camaro,” Rushbrook said. “We knew with our Mustang it would be great to have those two nameplates on track at the Cup level racing each other.”