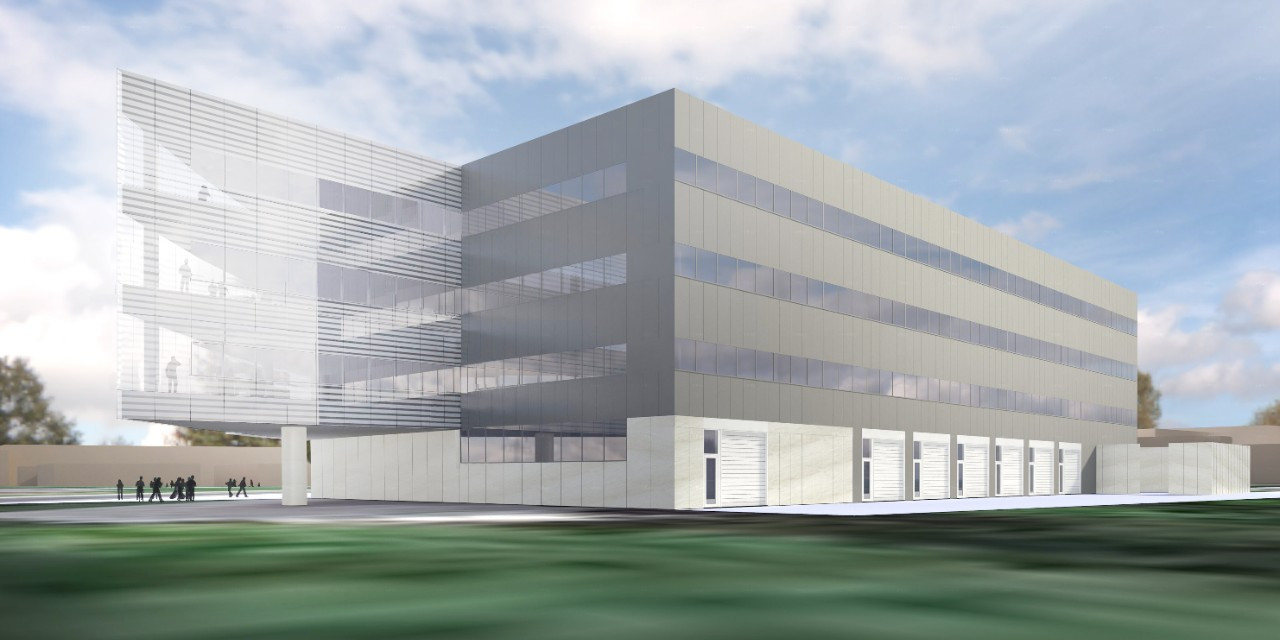 Today, ground was broken at the site of what will become a new, $75-million robotics building at the University of Michigan in Ann Arbor, named the Ford Motor Company Robotics Building in recognition of Ford’s $15-million contribution to the facility. As the automaker continues its effort at becoming a major player in the area of vehicle autonomy, more than 100 of its employees working on robotics and automation will be relocated there, working on the top floor of the 140,000-square-foot building.

According to MLive, the facility’s plans include a three-story flying zone for aerial vehicles, an outdoor obstacle course for walking robots, garage space for autonomous cars, and space to study prosthetics, exoskeletons, and other medical- or rehabiliation-related applications of robotics.

“The Ford Robotics Building presents an all-new way for us to work together – to create new opportunities, to innovate together,” said Ford’s Ken Washington. “This is a place where the best and brightest – from Ford Motor Company and the University of Michigan students and professors will be together. This will be an unprecedented working environment.”

Making the forthcoming University of Michigan robotic facility very valuable for Ford is its close proximity to the University’s “MCity” simulated urban environment for autonomous vehicle testing, where the automaker has tested its self-driving Ford Fusion prototypes for years, and to the American Center for Mobility in the neighboring city of Ypsilanti.

The University also has an on-campus drone testing facility called “M-Air”, and the “Friedman Marine Hydrodynamics Laboratory”, where marine vehicle testing is conducted. 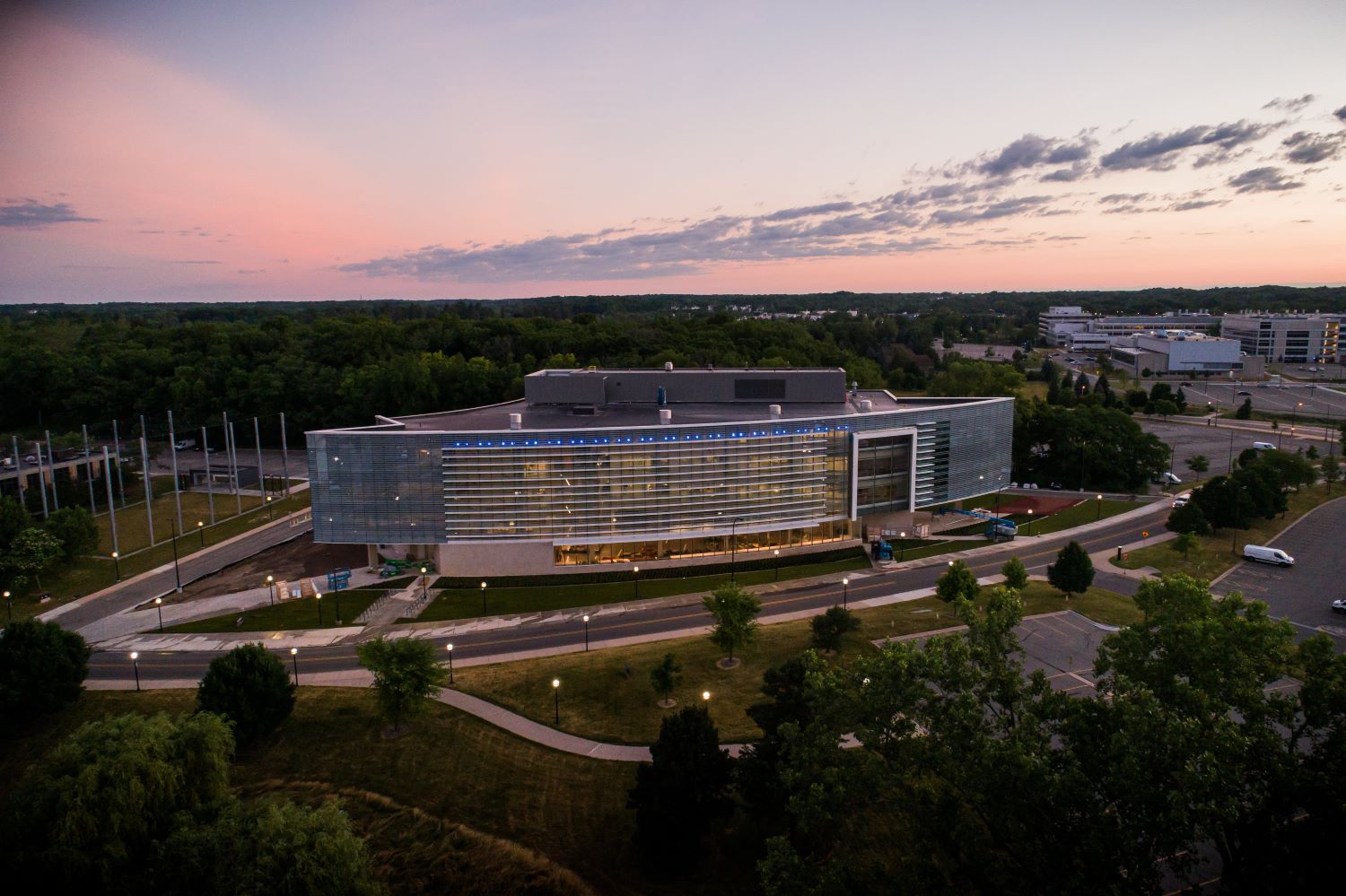