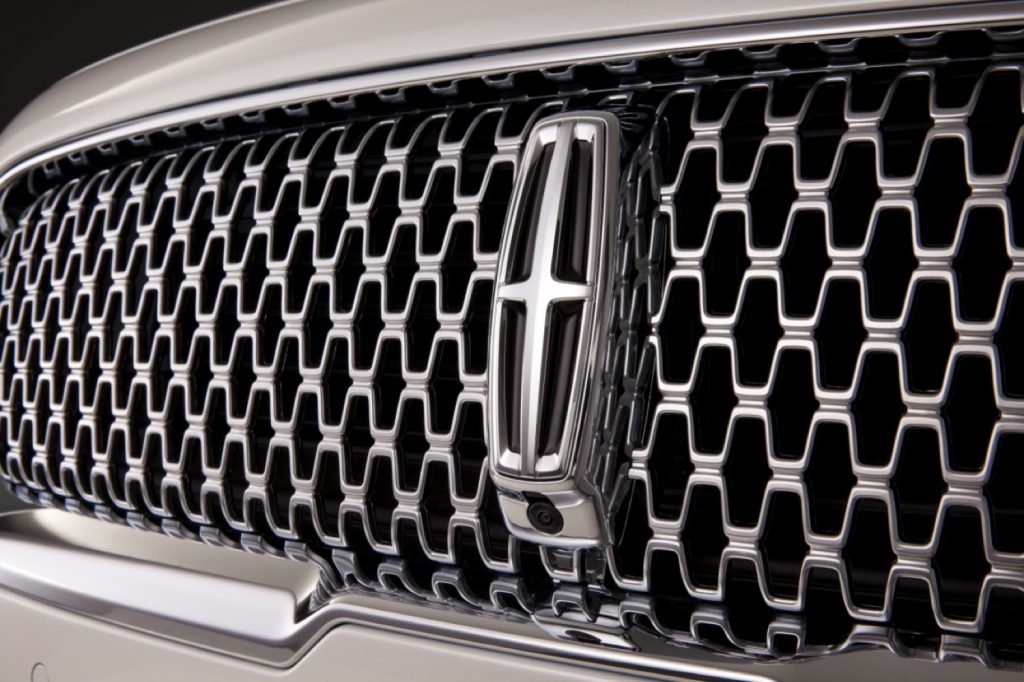 Ford’s premium Lincoln brand is reducing its fleet sales in 2018 to keep residual values strong, Automotive News reports, cutting sales to rental fleets like Avis and Hertz, and reducing the number of vehicles it sells as company cars – both internally and externally. The luxury brand will maintain sales to airport and hotel livery services, Lincoln Director of Marketing, Sales and Service Robert Parker told AN – a space in which the Lincoln Town Car and Continental have long been staples.

Lincoln’s efforts this year to scale back fleet sales “are very deliberate efforts to really focus on residual values as our new products come out,” Parker said at the 2018 New York International Auto Show. “What happens is those cars come back in six to twelve months. That’s problematic on our residual values because that’s when all the depreciation occurs. The longer they stay out, the better.”

The move is especially important today as a growing share of customers opt to lease rather than purchase, Parker says, as it means that more used cars are constantly coming back for sale, creating oversupply, and thus weak residual values. However, in the short term, the effort to cut fleet sales has contributed to some discouraging sales results in the early months of 2018. While demand for the all-new, 2018 Lincoln Navigator has been more than strong, Lincoln’s total US sales have tumbled 17 percent through the first three months of the year, even as the luxury segment has grown by 2.9 percent, according to Automotive News.

Lincoln daily rental sales were down 27 percent through the first quarter of 2018.