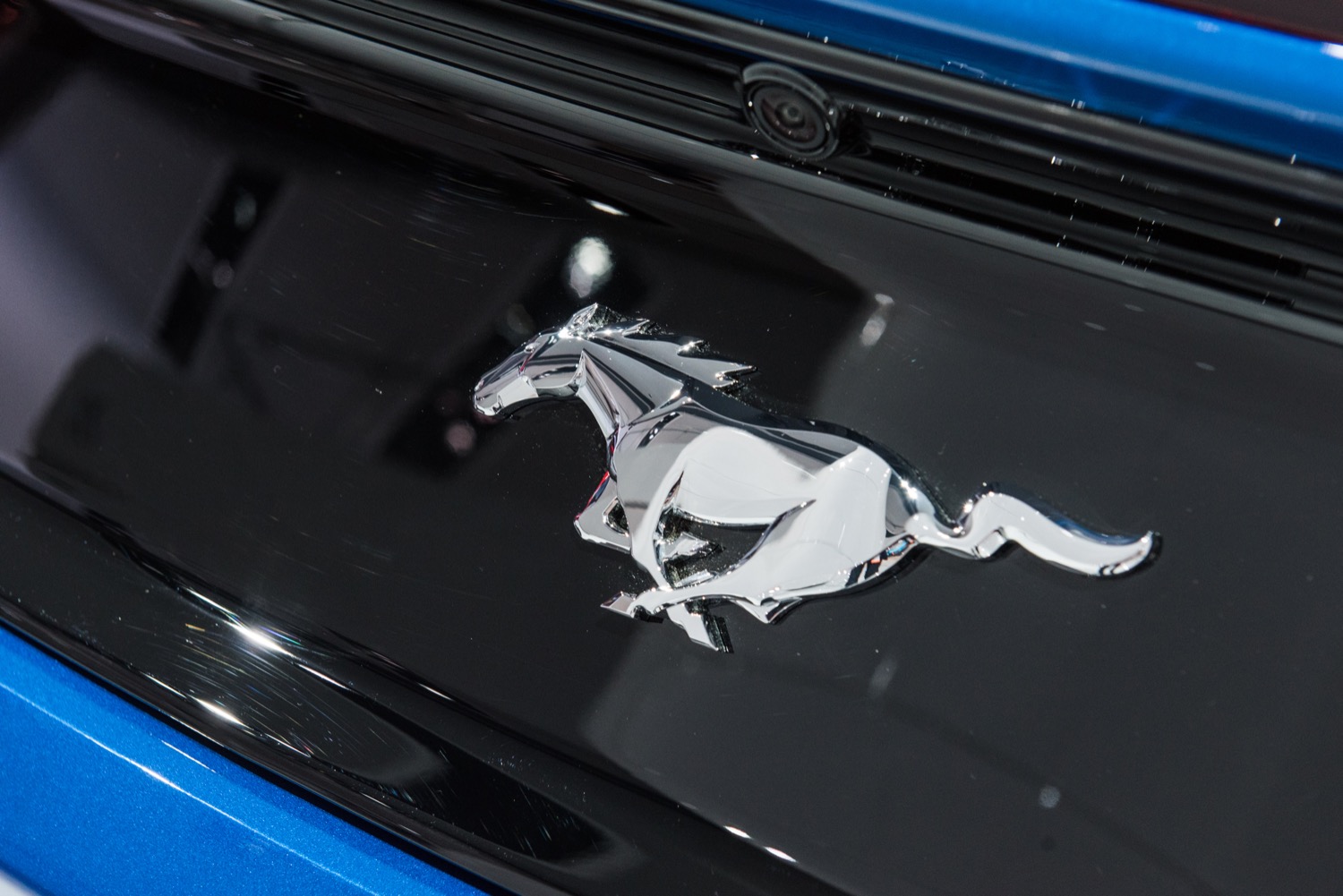 It’s no secret that Ford Motor Company is working on a hybrid version of the iconic Ford Mustang pony car. When it arrives in 2020, it will deliver “V8 power and even more low-end torque,” the automaker says, thanks to a powertrain consisting of an internal-combustion engine and one or more electric motors. Of course, what is considered V8-like power and torque output is largely a subjective matter; it wasn’t too long ago that the 310 horsepower and 350 lb-ft put out by the 2.3L EcoBoost in today’s four-cylinder Mustang would have been considered “V8 power”.

Despite the ambiguity, Motor Trend recently took a stab at trying to forecast what the powertrain of the forthcoming Ford Mustang hybrid might look like, and the outlet predicts that the pony car will use the Mustang EcoBoost’s 2.3L I4, sending all of its “V8 power” exclusively to the back wheels. The sporty hybrid could use a Belted Alternator Starter (BAS) hybrid system like the one rumored to help power the next Ford Focus RS, but more likely, Motor Trend says, it will utilize a more traditional hybrid powertrain design with an electric motor fitted between the gasoline engine and the transmission.

Rather than use a continuously variable transmission, as so many hybrids do, the future Ford Mustang hybrid could send its torque rearward through Ford’s 10-speed automatic transmission, the publication says. A manual transmission option seems rather out of the question, but we can hold on to hope.

For 2018, Ford introduced a new-and-improved version of the S550 Mustang, and the third-generation Coyote V8 now powering the GT has been bumped up to 460 horsepower. If that’s the sort of “V8 power” the automaker is targeting with its new hybrid, it will require a fairly robust electric motor and battery hardware to match. More than likely, however, Ford won’t want to risk dethroning the GT as the most powerful “regular” model in the range.

It’s unknown whether Ford is fixing to introduce the forthcoming Mustang hybrid as a new model at the tail end of the S550’s life cycle, or launch the car as one model in an all-new “S650” range. Either way, with a debut not planned for until 2020, we’ll have to wait some time before we can solidify any details regarding the hybrid pony car.