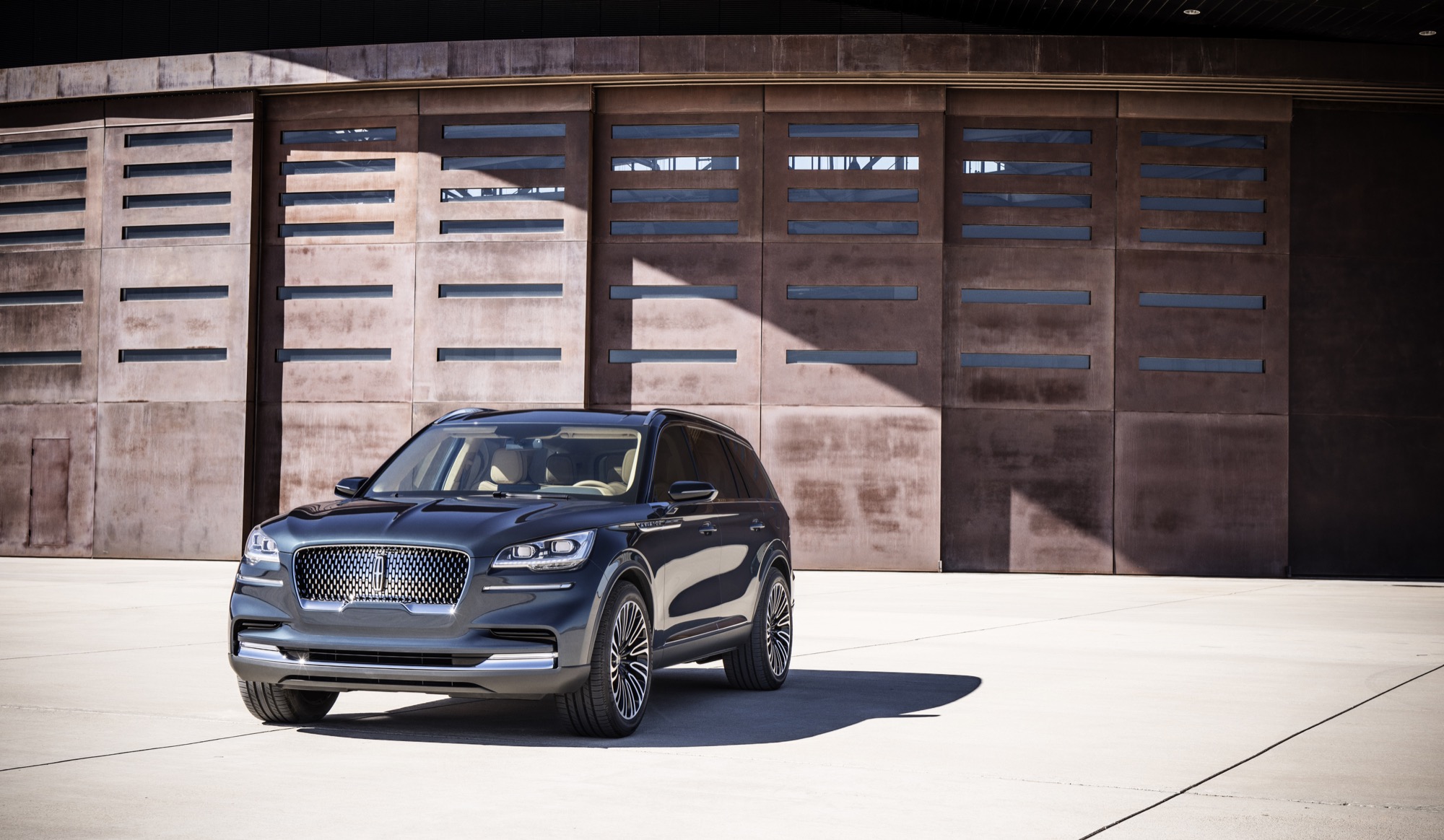 The Lincoln Motor Company – Ford’s premium automotive brand – is planning to build five new vehicles in China by 2022, sources have told Reuters, with the intent of growing sales in the all-important market, while softening the blow from any trade disruptions between the US and China. Those sources told Reuters that the five models planned for Chinese production are the all-new, full-size Aviator crossover (late-2019/early-2020), replacements for the MKC crossover and MKZ sedan, the Nautilus crossover (2021), and another small, “coupe-like” crossover tentatively planned for production in 2022.

Ford has confirmed only that it plans to build one all-new SUV or crossover in China by the end of 2019, with Lincoln spokesperson Angie Kozleski saying: “Our localization plans to support the China market are on track and will serve to further drive Lincoln’s growth in China. Beyond that, it would be premature to discuss our future product and production plans or timing.”

Ford and its Lincoln luxury brand have so far been relatively slow to get in on producing cars, trucks, and SUVs locally in China, even though the market is seen as a crucial one. China’s auto market is now roughly 60 percent larger than that of the US, Reuters reports, and it’s projected to continue growing. GM’s Cadillac brand, which launched in China in 2004, outsold Lincoln in the market by more than three-to-one last year, and it builds nearly all of its Chinese-market automobiles locally.

Not that Ford and Lincoln have failed entirely to make headway in the growing market; Lincoln set a sales record last year in China, moving 54,124 new vehicles. Still, that’s significantly less volume than what Cadillac and some premium German automakers have been able to accomplish in the country.

On Tuesday, Chinese President Xi Jinping said that the country would reduce its 25-percent tariff on US vehicles, which could help sales of American-built Ford and Lincoln sales considerably. However, China enjoys considerably lower production costs, and shipping costs would, obviously, be reduced with local production. Plus, in this tumultuous trade environment, nobody can be exactly sure what’s going to happen next.

“As long as Lincolns are not manufactured in China, the brand’s sales will no doubt suffer continuously,” China Auto Dealers Chamber of Commerce Secretary General Zhu Kongyuan told Reuters.