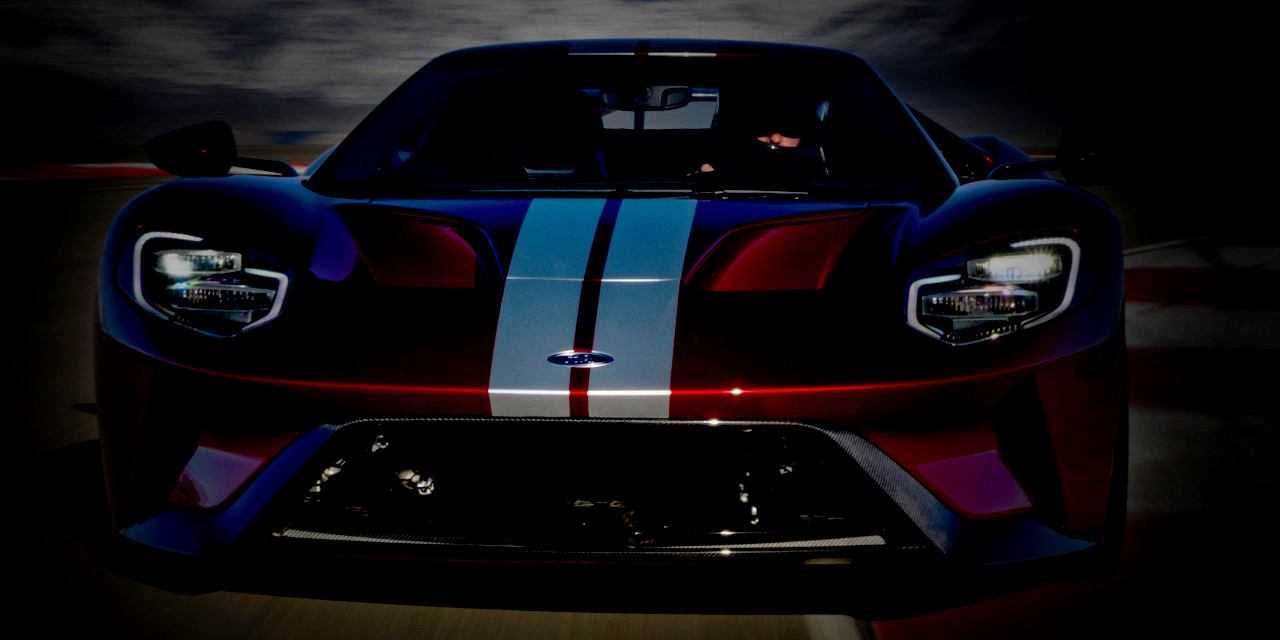 Ford Performance will follow up the high-performance, 217-mph Ford GT supercar with an all-new GT for 2021, Ford Authority has learned, although the new one won’t take on a form fans might be expecting; anonymous sources tell us that the next Ford GT will be a track-capable electric crossover. Those same sources tell us that by the time the 2021 GT appears, Ford will have launched a factory Formula E racing program, giving the automaker valuable experience that will inform the engineering and design of the new super-CUV.

That the 2021 Ford GT will use a crossover body style is rooted in the fact that car sales are on the decline while ever more customers flock to larger vehicles; North American sales of SUVs and crossovers have grown by 28 percent over the past six years, and that trend is projected to continue.

Ford has taken a keen interest in the performance crossover segment of late, both introducing a new Edge ST for 2019, and announcing an Explorer ST that’s set to launch a short while after. The “ST” badge, which stands for “Sport Technologies”, had previously been reserved for performance-oriented hatchback models.

And of course, at the 2018 North American International Auto Show in Detroit, Ford announced that it was working on a performance electric crossover inspired by the Mustang, tentatively to be called the “Mach 1”. Ford seems to have backed down from its plan to name the vehicle thusly after facing backlash from fans, many of whom felt that Ford shouldn’t reappropriate the storied badge, which was originally introduced for a performance option package for the 1969 Ford Mustang.

The “Super-CUV” Segment Is Born

With the 2021 Ford GT, Ford appears to be relying on the model’s impressive specifications – as well as the automaker’s future involvement with Formula E racing – to lend the crossover some credibility and shield it from semantic criticism.

Our sources tell us that the new Ford GT will be propelled by a single, 540-horsepower electric motor/generator mounted ahead of the rear axle, sending power to the rear wheels through a 7-speed dual-clutch automatic transaxle. Ford’s engineers have reportedly worked out how to modulate torque delivery using the powertrain control module, keeping the gear teeth from sheering off after so many cycles of hard acceleration. The motor will get its juice from an 80-kWh Li-ion battery pack, providing a projected 320 miles of range on a full charge.

With that powertrain equipment, Ford is targeting a 2.3-second 0-to-60 time and an incredible 230-mph top speed, facilitated by a projected drag coefficient of around 0.25. Make whatever judgments you will for Ford’s questionable decision to slap its fabled “GT” badge on an electric crossover: it’s hard to argue against those performance targets.