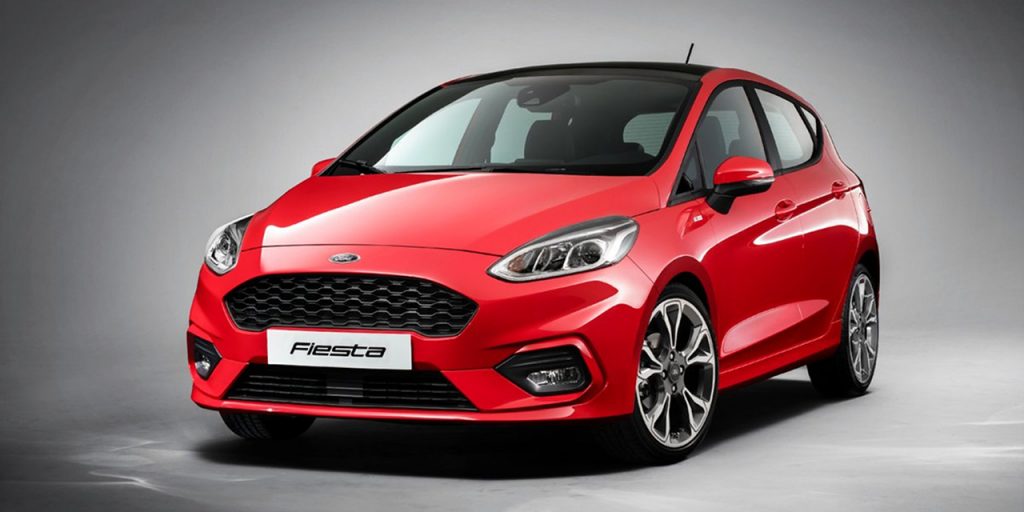 Ford’s all-new, seventh-generation Fiesta, which was revealed late in 2016 as a 2017 model, has clawed its way to the top of Europe’s important supermini – a.k.a. “subcompact” – segment. Through April, European sales of the redesigned Ford Fiesta have eclipsed 100k units, and Ford Europe says the small car’s market share stood at 10.5 percent by the end of March.

That’s good news for Ford Europe, which cites the supermini’s expensive launch as one of the big contributors to its lackluster 2017 profits. Of course, probably the biggest contributor was the UK’s “Brexit” vote and the ensuing downward spiral of the British pound. Still, the Fiesta’s strong sales performance provides some vindication for its redesign program, and it all but guarantees the model’s safety while Ford ponders the problem of how to make its European operations more profitable.

News recently broke that here in the US, Ford would discontinue nearly every “traditional” car model on the market, primarily leaving only high-margin trucks, crossovers, and SUVs. With the crossover craze in full swing in Europe, we wouldn’t be surprised to see the automaker enact a similar – albeit smaller-in-scope – car cull there.

The new, redesigned Ford Fiesta is a tad more upscale than its predecessor, having moved upmarket to leave space for its budget platform-mate: the Ford Ka+. The Fiesta now starts at £13,695 in the UK – about $18,500 in US dollars at the current exchange rate. It features updated styling, a redesigned cabin with a much-improved center stack, and a couple of models that are brand-new to the lineup: the crossover-inspired Ford Fiesta Active, and the finely-appointed Ford Fiesta Vignale.

Ford has confirmed that the all-new, seventh-generation Ford Fiesta will not be sold in the United States. In Europe, a brand-new version of the sporty Fiesta ST will launch soon, featuring even stronger performance than the last ST.