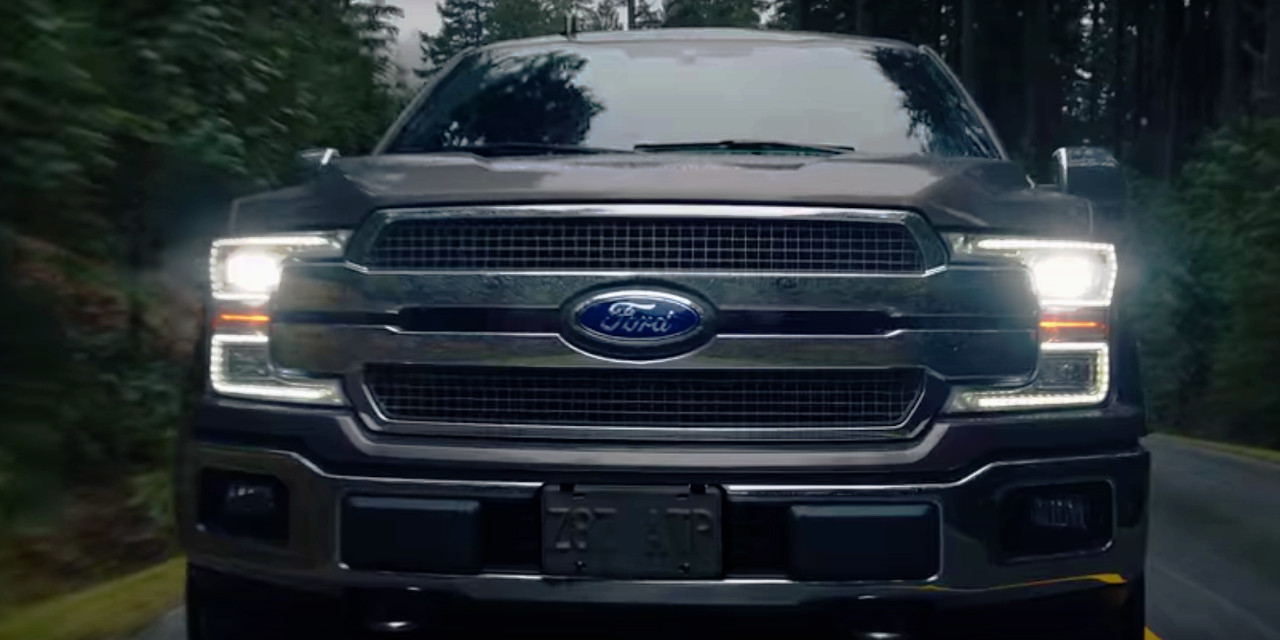 An ad put out by Ford Canada in March for the refreshed 2018 Ford F-150 touts the pickup truck’s best-in-class towing and thoughtful trailer-hauling features. The 15-second spot has made Automotive News‘ chart of the most-viewed ads, coming in at No. 4 with 729,133 views for the week, according to data from AcuityAds. Just two ads from Hyundai and one from Honda had more reach.

The 2018 Ford F-150, which represents the first significant update since the current-generation truck’s launch for 2015, enjoys a tow rating of up to 13,200 pounds, depending on configuration. That figure requires the F-150’s range-topping 3.5-liter EcoBoost V6, which puts out 375 horsepower and 470 lb-ft. Convenient towing-related features include a blind-spot monitoring system that can be configured to monitor the space on either side of the trailer, and Ford’s revolutionary Pro Trailer Backup Assist, which makes guiding a trailer in reverse as easy as turning a knob.

The Ford F-Series remains the best-selling truck in North America, as it has been for the past 41 years, and has spent 36 years as the best-selling vehicle, regardless of segment. Later this year, the Ford F-150 will be joined by another, smaller light-duty pickup truck: the Ford Ranger. Production will take place at Ford’s Michigan Assembly Plant, where the Ford Focus is currently built.