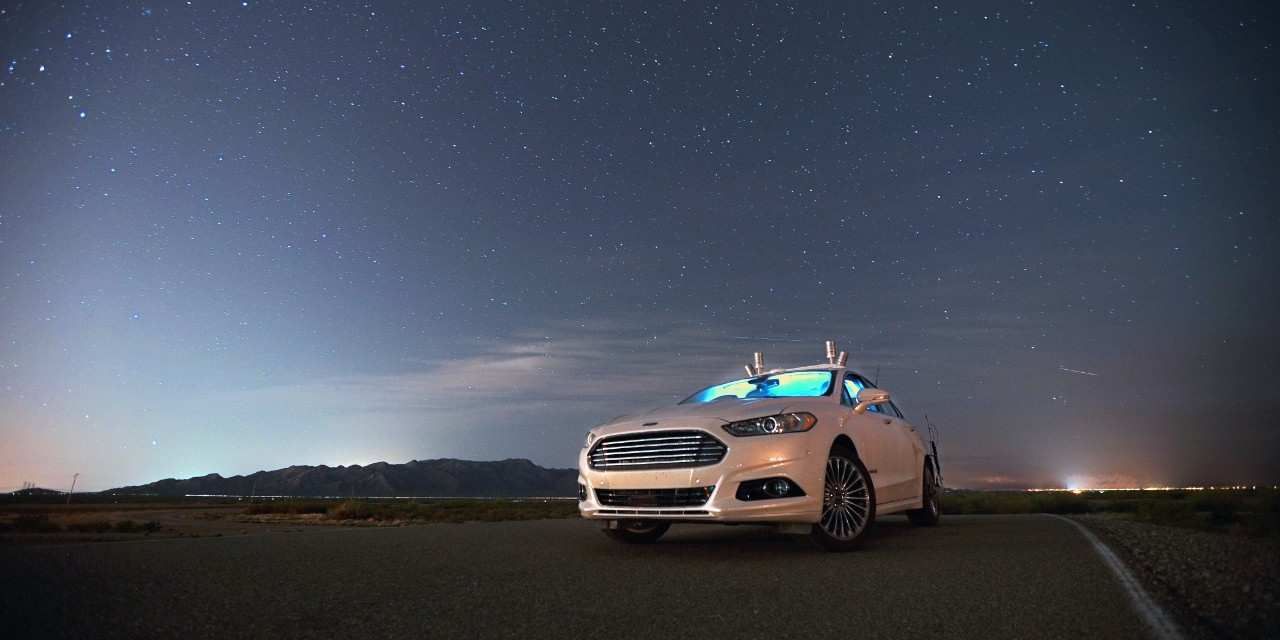 Despite the quick, optimistic timelines touted by Ford Motor Company and other major players in the autonomous vehicle space, self-driving vehicles without steering wheels and other controls aren’t likely to hit the roads until about 2045, according to EU Commissioner for Transport Violeta Bulc. At the FT Future of the Car Summit, Ms. Bulc said that “automated” vehicles – that is, those that can drive themselves in many circumstances, but which still possess steering wheels and other devices for human input – will likely be the norm for a period while the technology matures.

“The goal by 2030 is that we’ll be able to introduce mixed traffic, with automated and classic traffic. Automated means there’s still a steering wheel and you can take control,” Ms. Bulc said. “Probably it will take 10 or 15 years more to have autonomous mobility, which means no steering wheel. We see this happening now in campuses, very controlled streets in the cities, airports etc. And little by little this will become more acceptable.”

Ford plans to put its first fully-autonomous production vehicle without a steering wheel on the road by 2021, although it will initially be available only to commercial ride-hailing and rideshare services. Partly, this is because the technological components of the system are too expensive yet to be economically feasible for individual sale. And partly, it’s because current AV technology can only operate in every possible weather and lighting condition when the area of operation has been precisely mapped. Only deploying the car commercially ensures that it can be kept to a pre-defined, well-mapped area.

Ms. Bulc said the EU is hoping to avoid the sort of high-profile accidents that have occurred in the US, saying: “I’m not in favour of just throwing new technology into the social environment and seeing what is happening.

“We’re going to introduce, little by little, the green and autonomous technology and monitor closely what needs to be done to ensure full acceptance in the future,” she said.