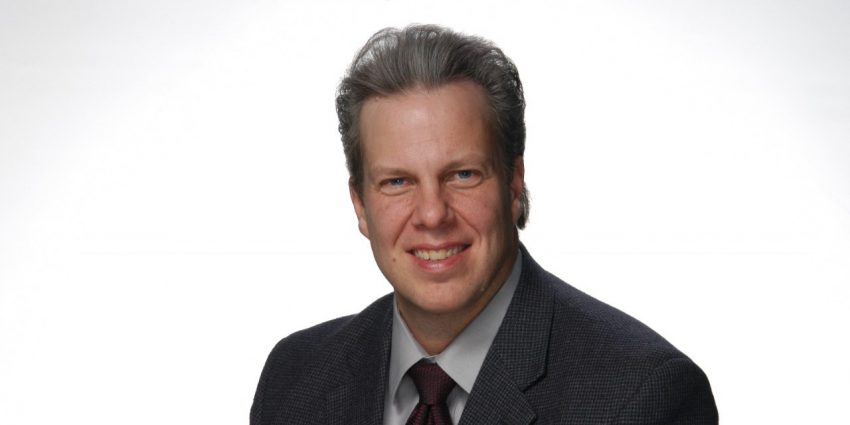 Ford Motor Company this week announced the appointment of Jeff Lemmer – a 31-year Ford veteran – to the role of Chief Information Officer. In his new role, Lemmer will report directly to Ford President of Mobility Marcy Klevorn, who held the CIO position herself from January, 2015 through May, 2017. He will be responsible for Ford’s global IT services, including architecture, data centers, engineering, infrastructure, and IT business applications.

Jeff Lemmer’s appointment as CIO comes at the same time that information technology takes on a more crucial role at Ford, as the automaker focuses more energy toward the mobility side of its business. Already the company has launched trial mobility services around the globe, while scores of engineers continue to develop its autonomous driving system leading up to its 2021 commercial launch.

“The exciting convergence of the auto and IT industries is creating new opportunities to leverage technology not only to maximize operational efficiencies but also to speed up the development and implementation of solutions for consumers and cities,” says Ford President and CEO Jim Hackett. “A trusted and experienced leader, Jeff’s extensive knowledge of the IT field will help Ford further position itself for growth during these transformational times.”

Before his appointment to the role of Chief Information Officer, Jeff Lemmer served as the Chief Operating Officer of Information Technology, overseeing the design and construction of two new data centers and helping guide the IT organization’s transformation into a product-driven business component. Prior to his service in that role, Lemmer directed Ford’s IT operations from 2015 to 2017, after stints as director of Ford’s IT global service deliver (2007-’11), Executive Vice President at Ford Credit (2011-’14), and director of Ford’s IT operations (2015-’17).