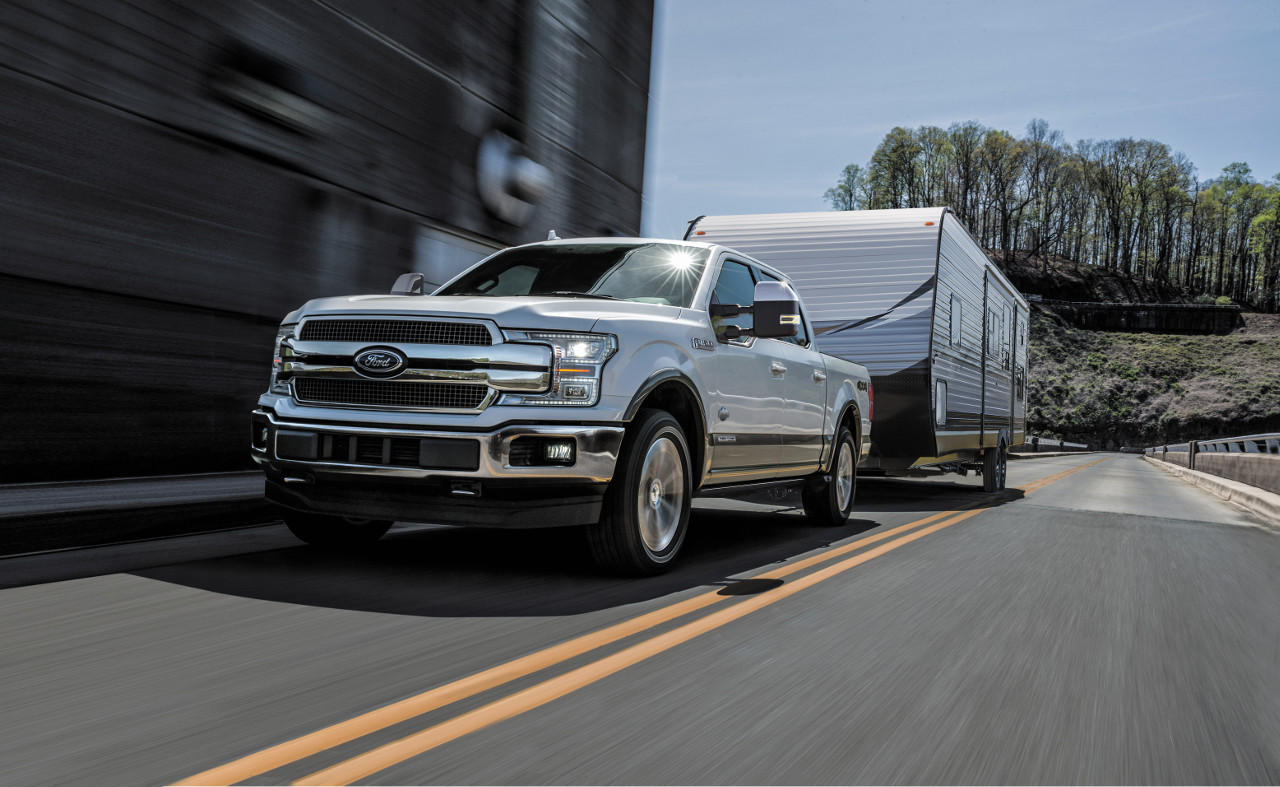 Production of the Ford F-150 pickup truck, which was halted at the automaker’s Dearborn Truck and Kansas City Assembly plants after supplier Meridian Magnesium Products experienced a plant fire, could resume as soon as this Friday, sources have told Automotive News. Both Ford F-150 production sites were shuttered last week, prompting the temporary layoff of nearly 8,000 workers.

Ford’s Kentucky Truck Plant in Louisville, which builds the F-Series Super Duty, was also shut down due to the Meridian plant fire. It will remain closed indefinitely, Automotive News reports.

Ford executives concede that the temporary production shutdowns could affect second-quarter earnings, but they are so far standing by their yearly earnings projections. The automaker said last week it would work with Meridian to source parts for Ford F-150 and Super Duty production from other suppliers while the Eaton Rapids manufacturing plant is repaired.

The Ford F-150 is crucially important to the automaker’s North American operations. In March of this year, the F-Series lineup experienced its eleventh straight month of US sales gains, enjoying its best March sales since 2000. It accounted for nearly 36 percent of the automaker’s total US sales.

‘Focus RS: A People’s Supercar’ Documentary To Air This Friday