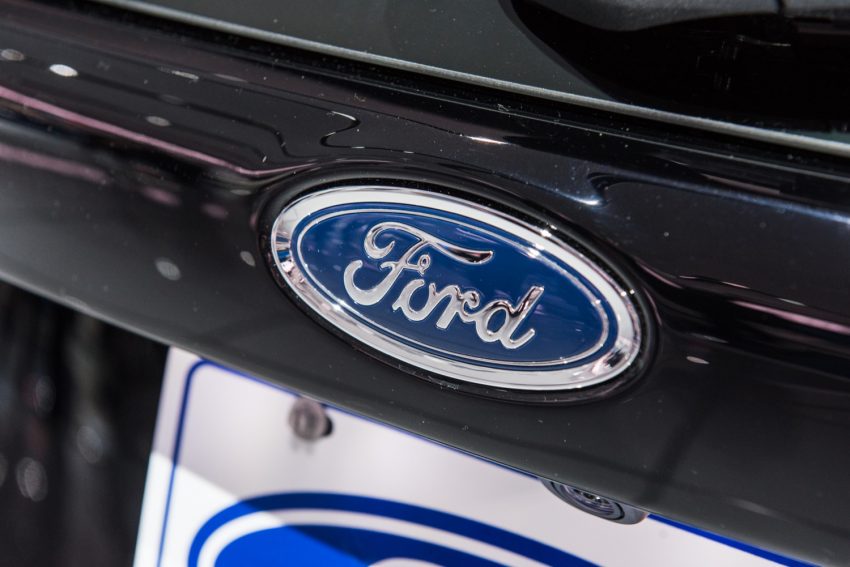 Ford Motor Company’s operations in Europe are generally regarded as bit of a success story for the automaker, having returned to profitability in 2015 after years in the red. In 2016, Ford Europe pulled in a record $1.2 billion in pretax profits, followed the next year by a modest $234 million as the effects of the UK’s “Brexit” vote made themselves felt.

While no longer losing the company money, Ford Europe’s profits last year were modest enough that the company is looking for ways to improve its fortunes, with an operating margin of eight percent targeted. Much worse for the company right now is its performance in South America – a region that’s lost Ford $4 billion from 2013 through the first quarter of 2018. Back in January, Ford President of Global Operations Joe Hinrichs said the company is “exploring every option you can imagine” in that market.

Ford knows it can’t keep bleeding money in South America and consistently underperforming in Europe – not if it wants its stock value to budge. On that front, investors should expect “fairly large” changes in the coming year, Ford Executive Chairman Bill Ford says.

Details of the company’s “fitness push” in North America – its plans to drop nearly all traditional sedans from its lineup, cut engineering costs by adopting scaleable vehicle “architectures” rather than conventional platforms, etc. – are starting to come into focus. However, what the automaker intends to do in other global markets is a bit less known. China remains a particularly big hurdle for the automaker, and likely will even after Ford’s recent effort to streamline its distribution network there.

Nonetheless, Ford is confident its cost-saving efforts will allow it to afford not only restructuring in foreign markets, but also invest in new technology, and deliver greater returns for shareholders. “We believe we can take care of all three,” Bill Ford says.