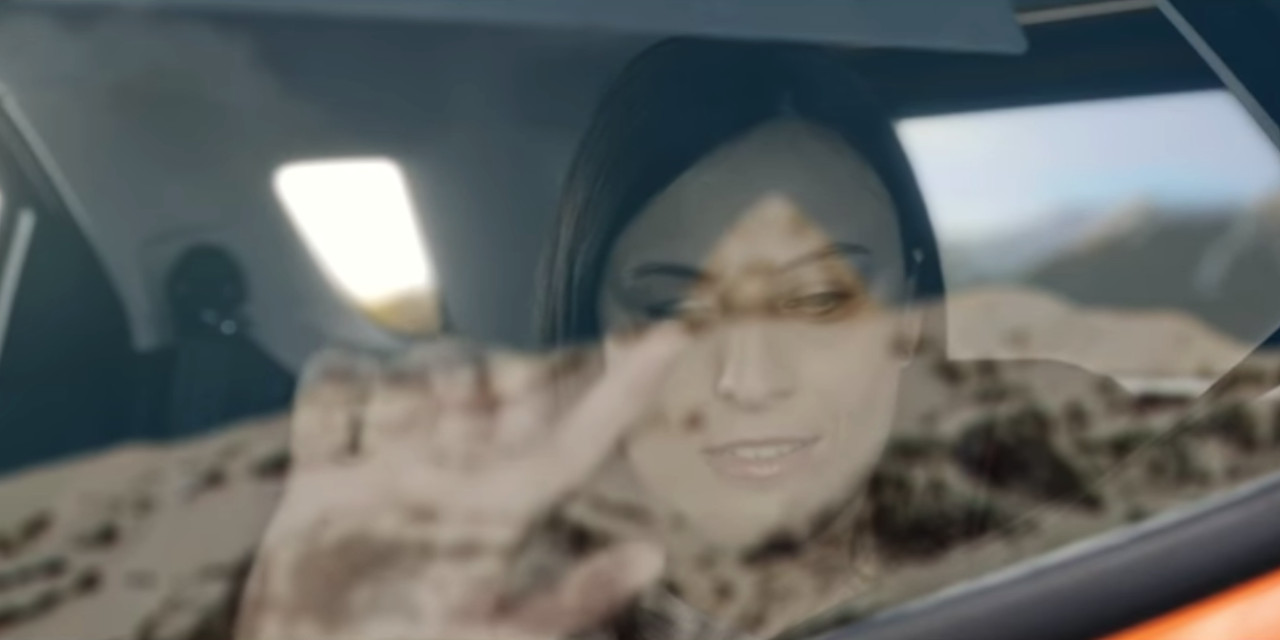 Regardless of course or destination, picturesque views of the city, country, mountains, or whatever else lies along the path can be a great source of joy when road-tripping. Such views typically can’t be enjoyed by the blind, but now, Ford of Italy, GTB Roma, and Aedo – an Italian startup that specializes in tools for the visually-impaired – have collaborated on a prototype car window that could allow blind and vision-impaired passengers to experience a snapshot of the landscape using touch. The device is called “Feel the View”, and it uses vibrations sent through the window glass to give passengers a sense of the view from the passengers seat.

Ford’s Feel the View system uses a high-definition camera to capture an image of the world outside the vehicle, and then converts that image to high-contrast gray-scale. Each shade of gray contained in that image is represented by a different frequency of vibration, with a range of 255 shades in all, so that as the passenger traces his or her finger over the window, the vibration of the glass recreates the brightness of that portion of the view.

“We seek to make people’s lives better and this was a fantastic opportunity to help blind passengers experience a great aspect of driving,” says Ford of Italy’s Head of Communications and PR, Marco Alù Saffi. “The technology is advanced, but the concept is simple – and could turn mundane journeys into truly memorable ones.”

Views captured and translated to the blind and vision-impaired by Ford Feel the View are given context by an artificial intelligence system that announces through the car’s stereo whatever it is that the passenger is sensing with their finger. Ford hasn’t announced whether the prototype system might be further developed into a ready-to-buy product, but with luck, it – or something like it – could become available in the coming years.