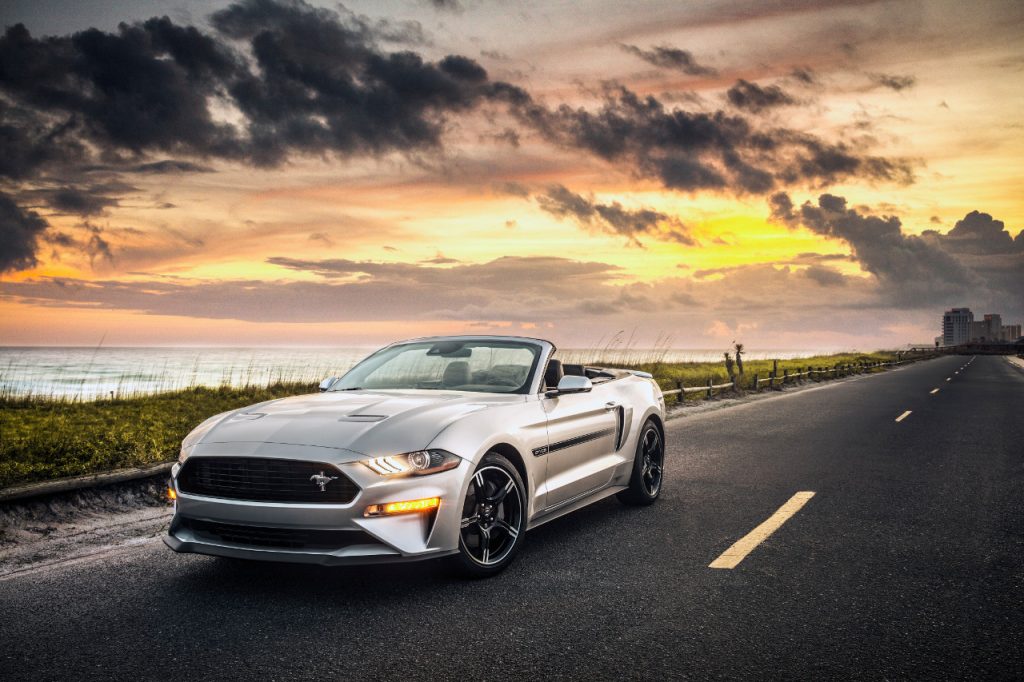 The results are in, and the Ford Mustang pony car has come out on top on a list of the five most desired dream cars in the United States, beating out the Chevrolet Camaro (fifth), the Tesla Model S (second), and even the Chevrolet Corvette (fourth). All five of the most desired dream cars come from American automakers, with the Jeep Wrangler taking up the third-place slot.

Lucky for those surveyed, the Mustang is just about the only car that Ford has decided to keep around as it goes about pivoting to focus more fully on trucks, crossovers, and SUVs.

The survey was conducted by automotive parts and products retailer Gold Eagle out of Chicago, with a total of 2,000 people across the US taking part. Beside telling the company generally what dream cars were most popular in the country, the responses allowed Gold Eagle to split tallies by gender, age, region, and other traits. That revealed, for instance, that the Ford Mustang is the most popular dream car in the Midwest and Southeast regions of the US, but not in the Northeast, Southwest, Pacific West, or Mountain regions.

Also noteworthy: a majority of those who selected the Ford Mustang as their dream car were women, with only 39 percent of the Mustang’s votes coming from men, and the pony car received the most votes from respondents who self-identify as “car experts”.

For the full results from Gold Eagle’s survey of the most desired dream cars in the US, click here.