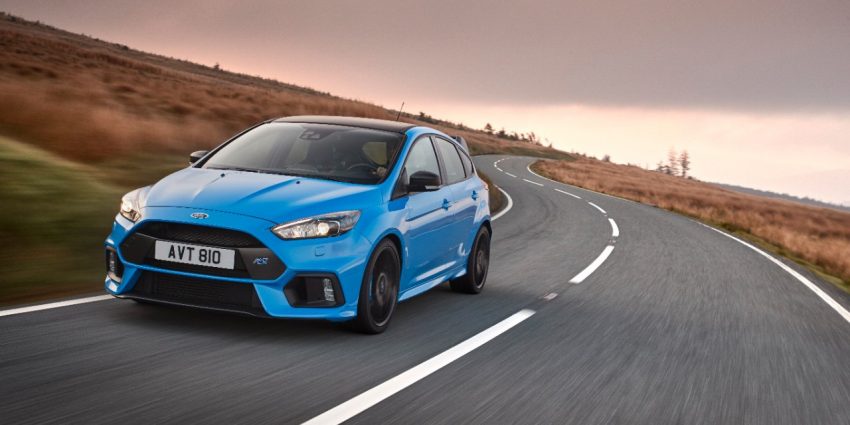 Jamal Hameedi, former Chief Engineer for Ford Performance, has departed in order to take a position with Jaguar Land Rover, Road & Track reports. The news has been confirmed to that publication by a spokesperson with Ford Performance.

Hameedi’s new role at Jaguar Land Rover is with that automaker’s SVO – or “Special Vehicle Operations” – unit, although the reasons for his departure are unclear. He was a longtime employee with Ford Motor Company’s performance divisions, serving as Chief Engineer of Ford’s Special Vehicle Team (SVT) from 2005, right up until Ford Performance was formed in 2013, and Jamal Hameedi retained the same role at the new business unit.

Numerous memorable performance vehicles have been born under Hameedi’s watch, including the groundbreaking Shelby GT350 Mustang, the Fiesta ST, Focus ST, and Focus RS. He also presided over development of both Ford GT supercars – the 2005-’06 iteration, and the current 2017+ one – and after the F-150 SVT Lightning became infeasible due to the truck’s heft, he hatched the concept for Ford’s next great F-150-based performance vehicle: the SVT Raptor.

As Road & Track points out, Hameedi’s is not the first high-profile departure from Ford Performance; the division’s former director, Dave Pericak, left last December to become Ford’s Engineering Director for Unibody. Raj Nair wasn’t technically a part of Ford Performance while he served as President of North America, or Chief Technical Officer before that, but he was nonetheless instrumental in getting the current Ford GT program off the ground, and helped numerous Ford Performance products like the Mk III Ford Focus RS achieve greatness. He was dismissed for “inappropriate behavior” in February.