Generation Z – a.k.a. the “Post-Millennial” Generation – is helping to drive sales of subcompact crossover utility vehicles in the United States, Ford Motor Company says. People born after 1995 make up more than a quarter of US citizens, and about a third of the demographic has already reached driving age. According to Ford, they’re quickly discovering that subcompact CUVs make for a good first vehicle, and in fact, Ford US Sales Analyst Erich Merkle projects that sales will surpass those of the once-popular subcompact car by as early as next year.

Of course, Ford, which last month announced plans to discontinue nearly all of its cars in the North American market over the next few years, is doing its part to ensure that’s the case.

Ford wasn’t able to take advantage of the 541-percent surge in subcompact CUV sales over those years, as the EcoSport – the automaker’s new entrant in the young US subcompact crossover space – only went on sale this year. The vehicle is built on the same global B-car platform as the Fiesta, and starts at $19,995 before destination. 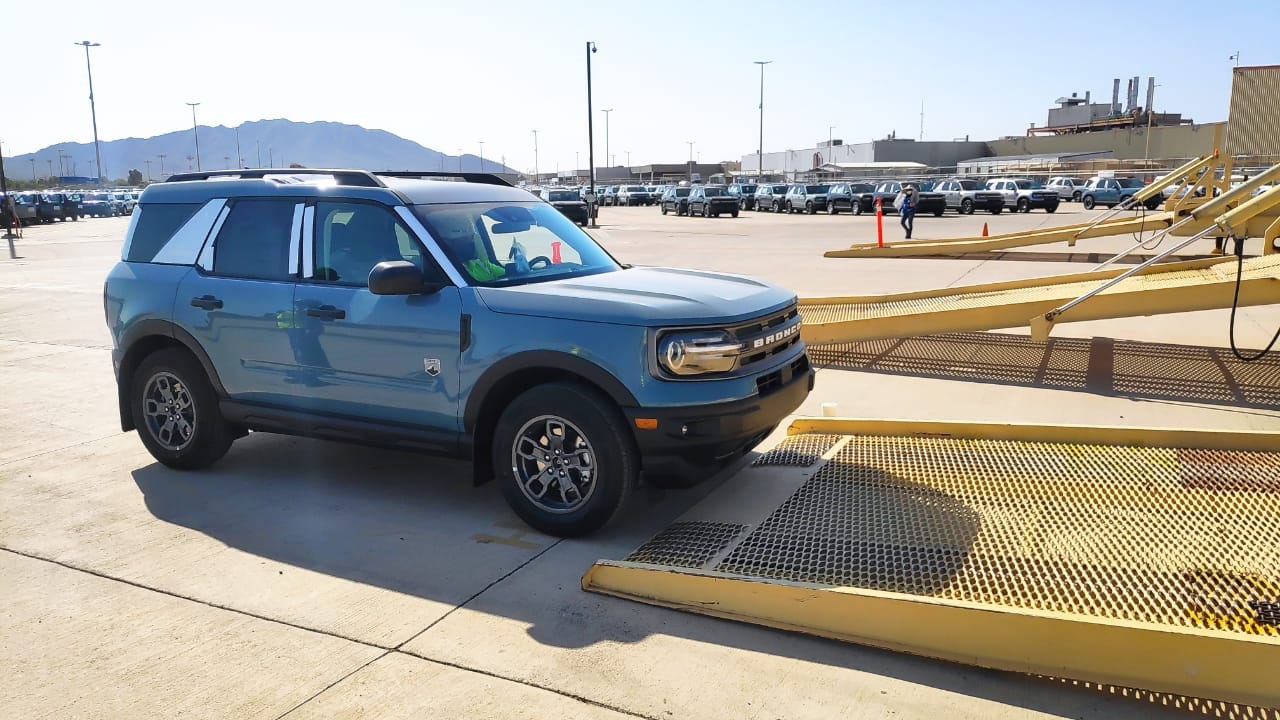