Imagine that after years of hard work and dedication, you finally land your dream car: a 1966 Ford Mustang GT. Is there any power in the known universe that could make you give up the keys?

For Robert, apparently there was. Car-loving frequenters of the internet had a meltdown last week when Audi Peoria in Illinois shared a photo on Facebook of Robert and his partner Julia next to a classic Ford Mustang GT and a 2018 Audi S5 Sportback, the caption proudly announcing that Robert had traded the vintage pony car, his “dream car”, to buy the European car. “That’s love!” the caption proclaimed.

The response to Audi Peoria’s post was so negative, apparently, that the dealership felt it prudent to remove it from their page. “I just can’t believe Robert traded in that beautiful piece of history for a pile of steaming volkswagen garbage,” one Facebook comment read in part. “I’m pretty sure that Robert should’ve traded in Julia, not his dream car,” read another. The story even inspired a President Trump-style meme, with a photo of the President next to the words: “This has been the worst trade deal in the history of trade deals, maybe ever.”

Of course, it’s Robert’s right to make whatever trade he will, and the 2018 Audi S5 is a perfectly fine machine. Still, if it were our choice to make, there’s absolutely no way we’d ever part with a collectible, timeless classic like a first-generation Ford Mustang GT to buy a brand-new German car that’s going to depreciate like a rock as soon as it’s driven off the lot. We’re sure most folks reading this would agree.

According to The Drive, which reached out to Audi Peoria for comment, the dealership isn’t opening up about the social media post or its subsequent deletion right now due to the “ongoing harassment” of its staff and customers. That we can’t abide. 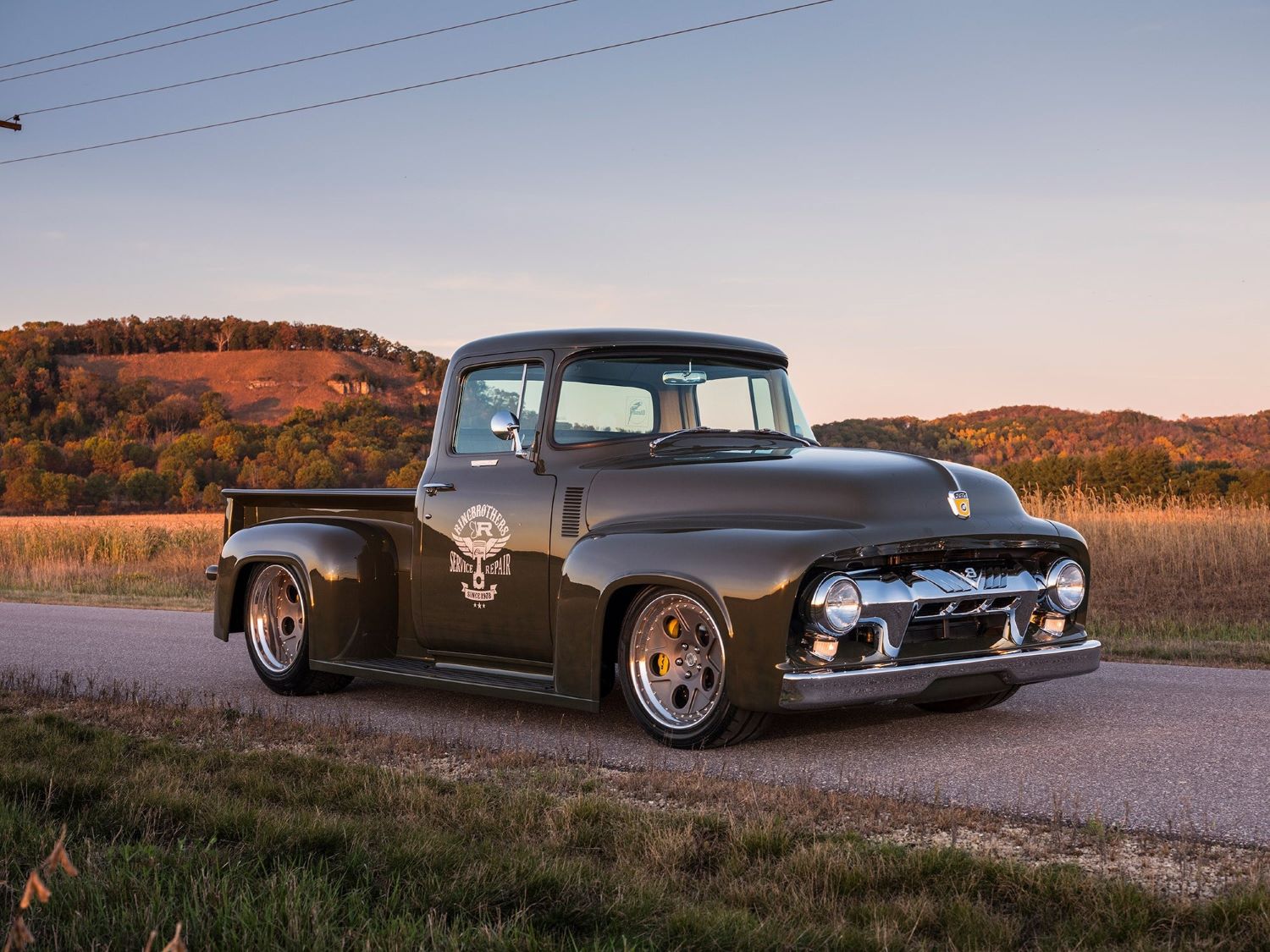 Man Has Owned Model His Model T Truck For 70 Years