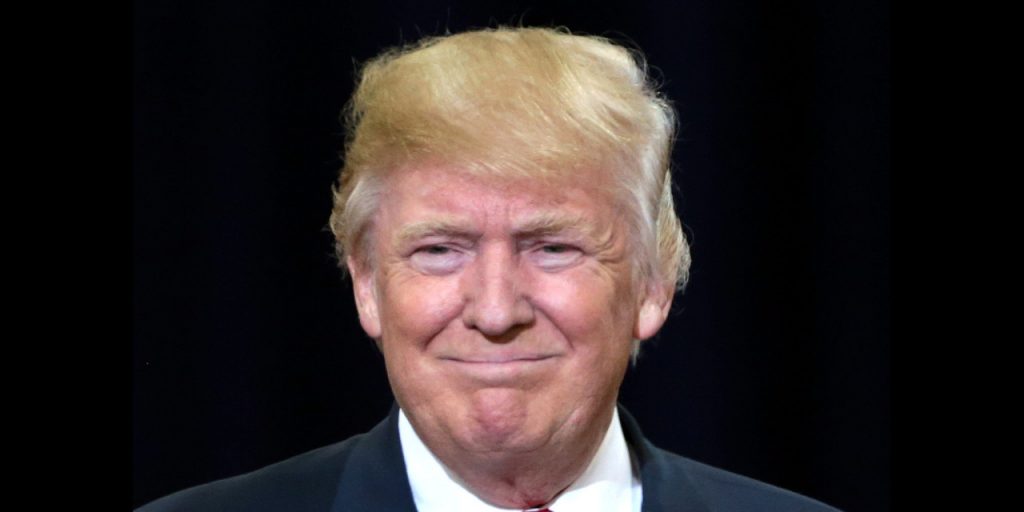 The administration of US President Donald Trump has announced that tariffs will be imposed on imported steel and aluminum from the European Union, Mexico, and Canada, effective midnight (Eastern Time) tonight as the temporary exemptions currently granted to those countries expire. The administration earlier this year imposed global tariffs on those metals with China the primary target, using a section of a 1960s US trade law which grants the president the authority to put up trade barriers when national security is imperiled, Automotive News reports.

China’s metal exports endanger US national security, the Trump administration has argued, because the country has been flooding the global market with sub-par steel and aluminum, causing prices to slip. According to the administration, the tariffs are global because China is shipping metals through other countries.

“Automakers already source the majority of their steel and aluminum from U.S. producers. However, these tariffs will result in an increase in the price of domestically produced steel – threatening the industry’s global competitiveness and raising vehicle costs for our customers,” read part of a statement from the Alliance of Automobile Manufacturers. “Keeping vehicles affordable means higher sales, more auto sector jobs, and faster fleet turnover – translating into fuel economy gains and safety improvements.

“We encourage a careful re-evaluation of these tariffs so they address legitimate concerns while not harming the users of these critical materials.”

Many see the Trump administration’s decision not to renew temporary aluminum and steel tariff protections for the EU, Canada, and Mexico – some of the US’s closest allies – as a ploy to pressure those parties into making concessions in trade negotiations. The administration is still weighing additional trade barriers, such as tariffs on auto imports and on another $50 billion in Chinese goods. CNBC reported today that the administration even wants to impose a complete ban on luxury German automobiles.

Expanded tariffs on steel and aluminum could be very bad for Ford Motor Company and its US-based rivals, as the resulting higher materials prices could force MSRPs higher, cut into margins, or both. One estimate even put the damage to Ford at about $1 billion annually. The actions also raise the risk of an all-out trade war – one with potentially more fronts than ever before – and could inspire retaliation from export markets that Ford and other automakers rely upon.