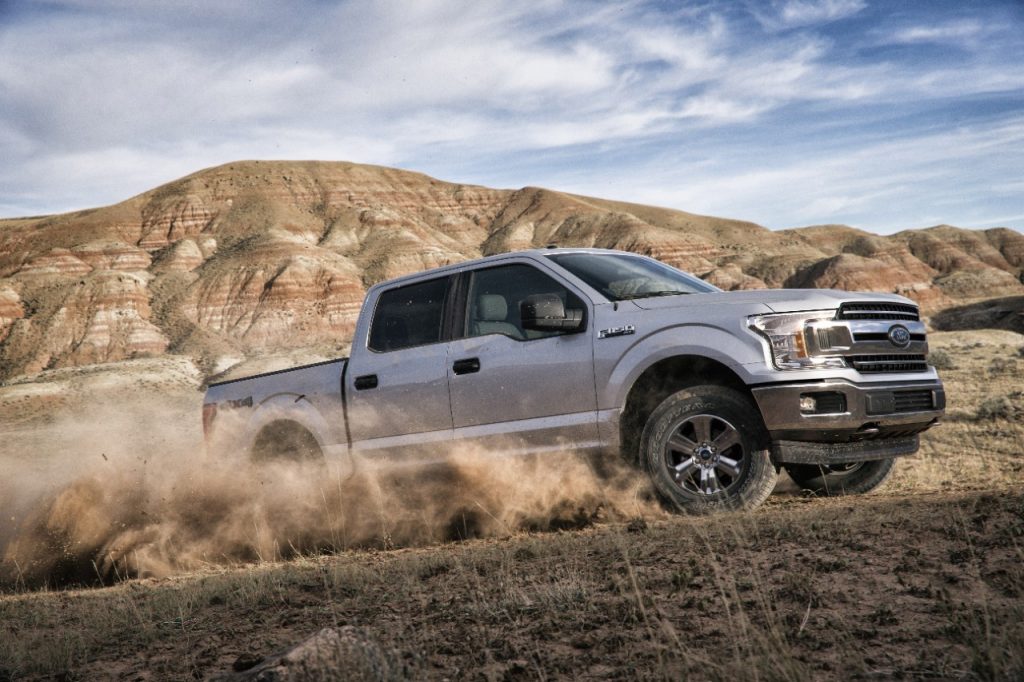 After a fire at the Eaton Rapids, Michigan plant of Ford supplier Meridian Magnesium Products, the automaker was forced this month to temporarily halt production on the Ford F-150 and F-Series Super Duty. Meridian’s plant is still undergoing repairs, but for the time being, Ford is ready to restart F-150 production at its Dearborn Truck Plant on Friday, and aims to reopen its F-Series lines in Kentucky and Missouri by Monday.

That’s good news for the automaker, but it’s worth noting that Ford had to go all out, likely spending several thousand arms and legs, just to make it happen. After the fire, a total of 19 dies had to be carefully removed from Meridian’s Michigan plant and flown out to the supplier’s Nottingham, UK facility, with one die weighing some 87,000 pounds all on its own, according to CarBuzz. That site reports that in order to move them all, Ford had to employ the Russian-built Antonov An-124 – a cargo plane that held the record of world’s biggest for some three decades.

After 30 hours, the AN-124 touched down in the UK with the precious dies aboard, just two hours after Ford managed to secure a UK import license. Meridian’s Nottingham plant got straight to work making the parts needed to continue Ford F-150 and Super Duty production, shipping units across the pond aboard daily 747 cargo flights. The supplier’s Michigan facility is also up and running again, although only at limited capacity. According to CarBuzz, Ford and Meridian Magnesium Products are going to keep at this arrangement until the Eaton Rapids Meridian plant is able to ramp all the way back up.

The point is: if you buy a Ford F-150 or an F-Series Super Duty over the next few months, there’s a slim chance that some part of it was manufactured in a pinch at a facility in the UK. That, and no force known to man gets between Ford Motor Company and its all-important truck production.

There’s no stopping the 36-year best-selling vehicle in North America.