With North America’s best-selling pickup truck for the past four decades – the F-Series – in its stable, Ford’s new 2019 Ranger has one big reputation to live up to. That’s why, for the Ford Ranger’s US-market return, the automaker borrowed from its own F-Series torture-testing regimen to put the new midsizer’s durability and reliability to the test, ensuring it’s rugged enough for sale alongside the lauded F-150.

The Ford Ranger’s torture-testing included everything from repetitious wear testing in the laboratory, to drives down jagged trails in the hostile Australian Outback. The tribulations started in the lab, Ford says, before moving on to Ford’s proving grounds, and eventually, grueling real-world drives on craggy terrain. One of the Ford Ranger‘s tests – a drive on the Silver Creek track at Ford’s Michigan Proving Grounds – is so harsh that robotic drivers are used in place of humans because the risk of injury would be too great.

Lab testing of the 2019 Ford Ranger included one test in which the truck was put on a four-post shaker table for days, to check for the development of irritating squeaks and rattles. Out in the real world, the new pickup faced the high heat and thick dust of Australia’s Outback, while its towing acumen was tested in the high heat and long, steep grades of Arizona’s Davis Dam. 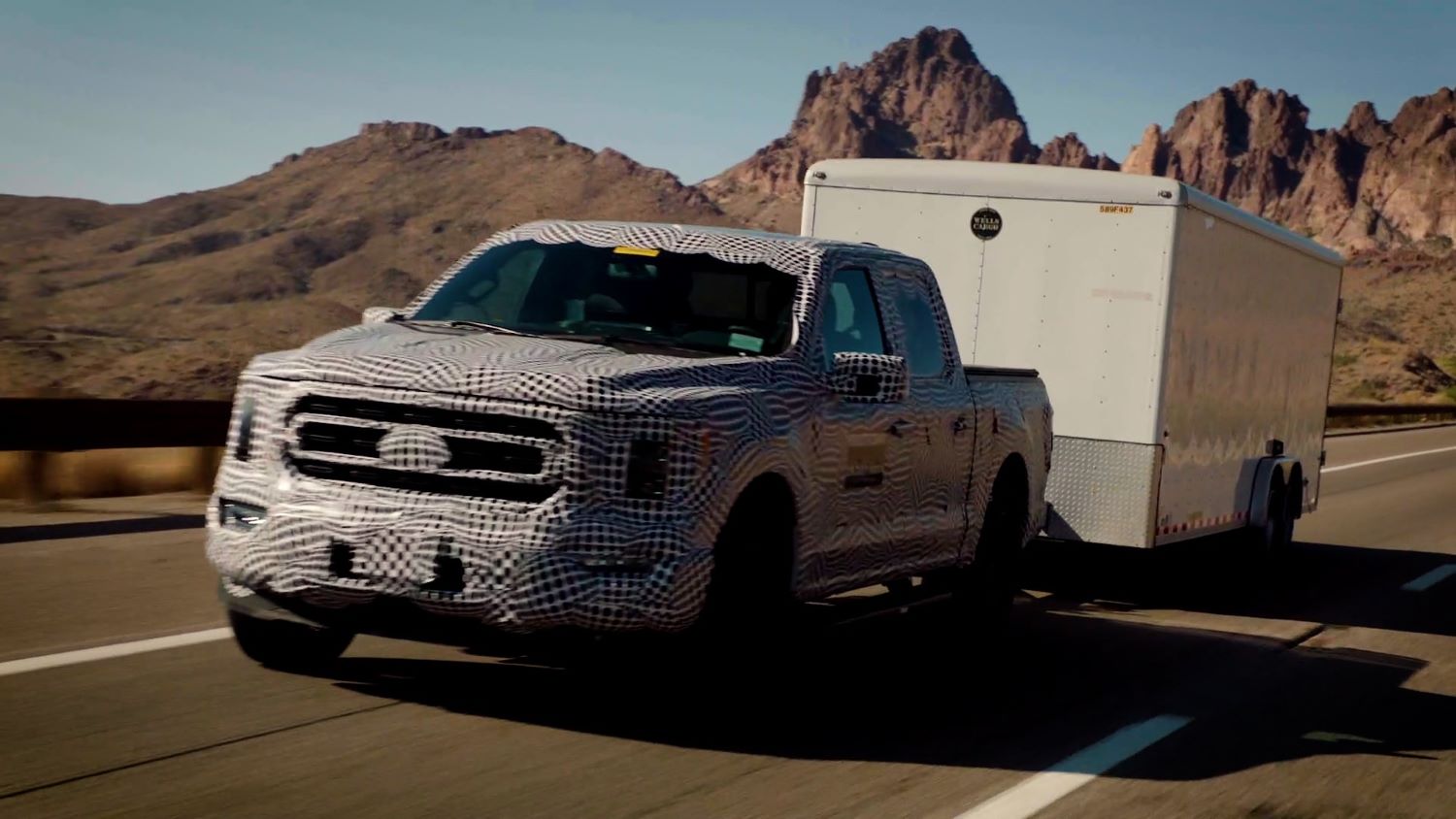 Torture The Pavement With This 850HP, 1967 Ford Mustang ‘Obsidian’