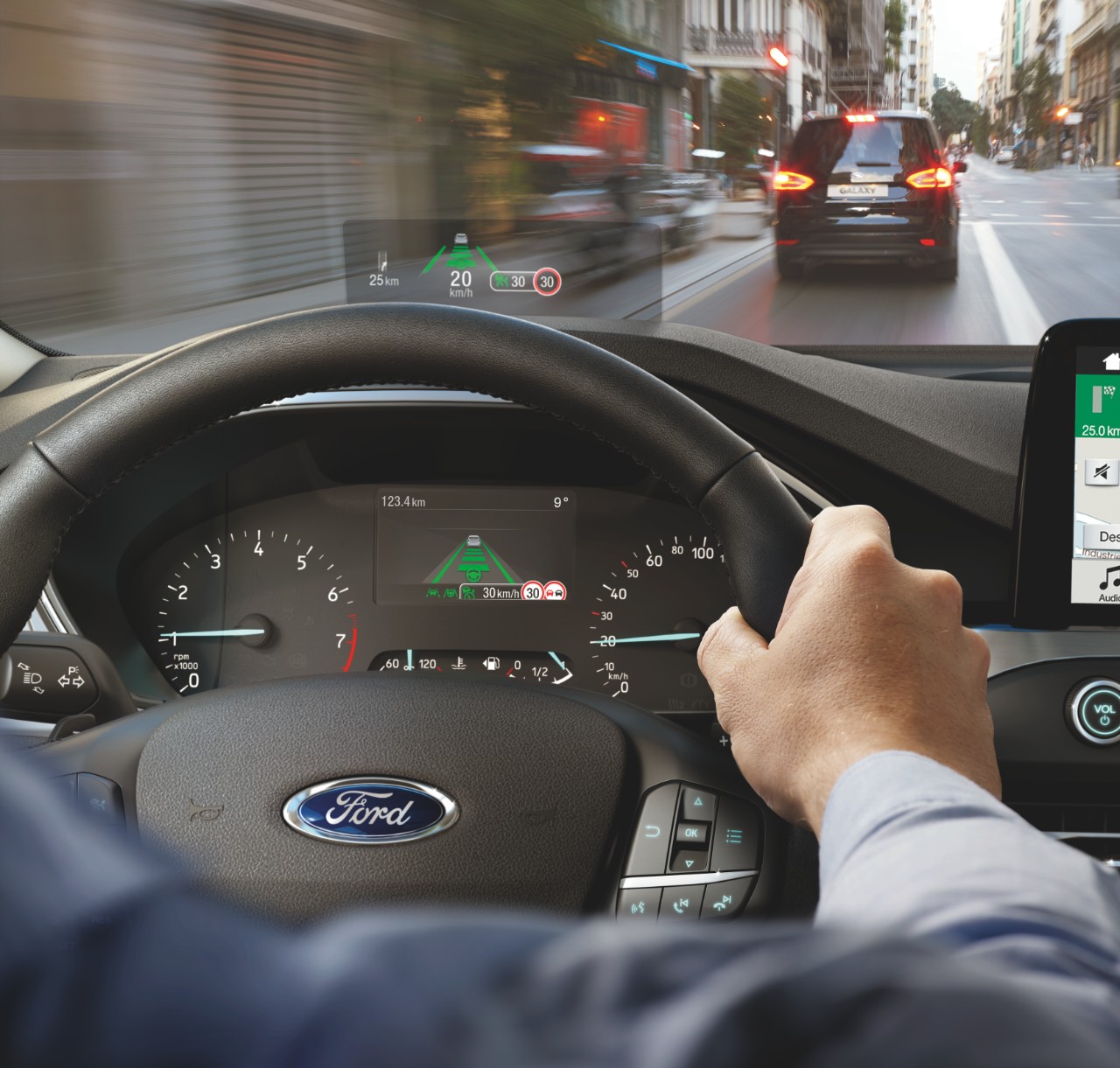 In the United Kingdom, glare caused by the sun contributes to twice as many accidents as snow, rain and fog combined, according to the Britain-based Automobile Association. To fix this problem, the all-new Ford Focus features a revolutionary head-up display. The display ensures that drivers will not glance down and refocus while driving in the sun’s glare.

Originally developed for fighter jets, the technology in the 2019 Ford Focus makes it easier for drivers to concentrate on the road. Speed, navigation, and road sign information is projected on the head-up display, which overlays the view ahead.

“Wearing polarized glasses can make a massive difference to visibility for drivers affected by glare, such as when stretches of water, snow or even tarmac reflect sunlight. The Head-Up Display we are introducing for the all-new Focus offers one of the brightest screens, has among the largest fields of view, and will be clearly visible to all our customers,” said Glen Goold, Ford’s chief program engineer for the new Focus.

The HUD in the new Focus solves this issue by implementing a filter which “bounces back” light to the driver. Unlike traditional head-up displays that only use light waves vibrating parallel to the road, the new Focus Head-up display incorporates the light waves vibrating perpendicular to the road. By using both the parallel and perpendicular light waves, the driver can clearly see the display through polarized sunglasses.

The United States and Canada won’t be receiving the standard Focus, due to Ford’s radical shift in vehicle strategy that eliminates nearly every passenger car from the lineup in these markets. However, the North American markets are slated to receive the higher-riding Ford Focus Active, which will be produced in China.