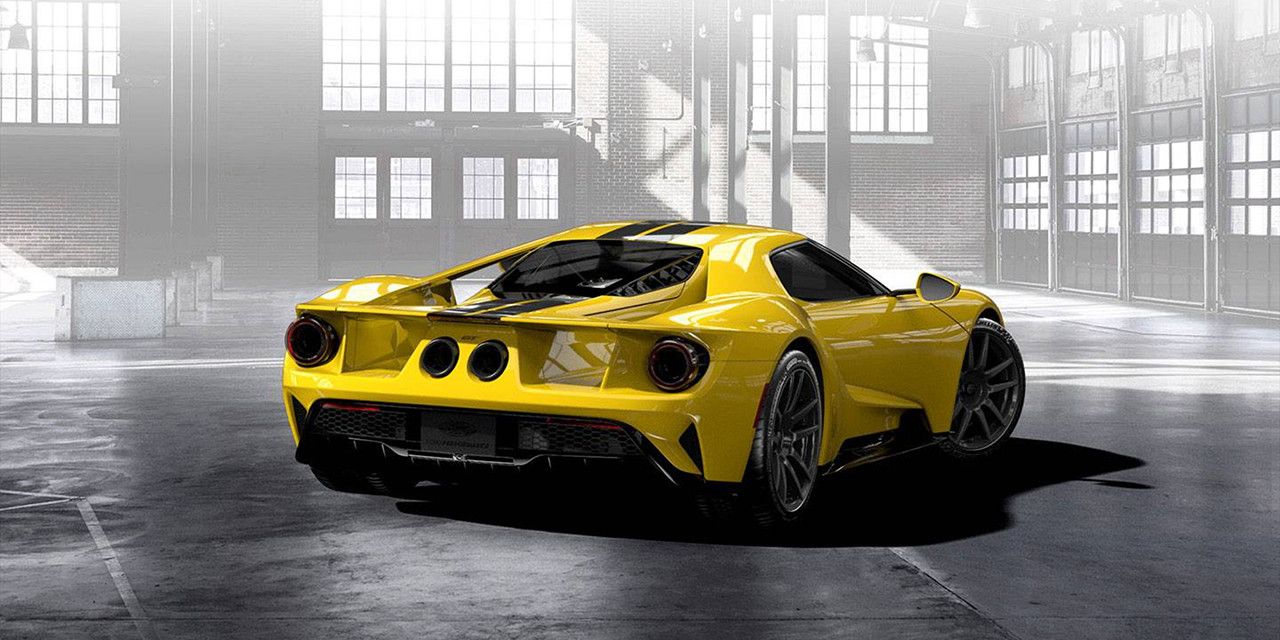 Having a car battery go flat is practically an inevitable experience for most of us, but thankfully, one that’s typically quite simple to rectify. Outside of Dodge’s pesky insistence on locating the battery just behind the front wheel well in certain models, they’re usually pretty accessible and easy enough to charge or change out in a jiffy.

And then there’s the second-generation Ford GT. Brooks from DragTimes is one of the lucky few that Ford handpicked to purchase the car after the company’s first round of buyers’ applications, and he’s already taken delivery of a stunning yellow example with black stripes and the optional carbon-fiber wheels. But somehow, during the course of completing his initial break-in of the car, his battery went completely flat; in a recent YouTube upload, he describes just how involved a process it is to deal with such a eventuality.

According to Brooks, if an owner loses remote-unlock access to his or her Ford GT, the solution is to manually unlock the rear hatch, and pull a lever within the rear compartment that lowers the side window and unlocks the door. Access to the cabin might have then given Brooks the ability to pop the cover for the front compartment, revealing the battery – if, you know, it weren’t for the fact that his battery was completely dead, preventing the window from lowering so he could open the door.

Instead, in order to gain access to his Ford GT’s battery, Brooks says he was forced to remove one of the carbon-fiber wheels, take out the liner, and hook the battery up to a booster pack that way, giving him just enough juice to access the cabin and front compartment the conventional way.

The things we do for love.

But Brooks doesn’t spend all ten minutes in the above video detailing the difficulties of rectifying a flat battery; he also shares some cool footage of the active rear wing doing its thing – raising, tilting, and lowering – as he drives around town. Check it out.

Bill Ford Says Ethics, Regulations Will Be The Tricky Part Of Autonomous Cars