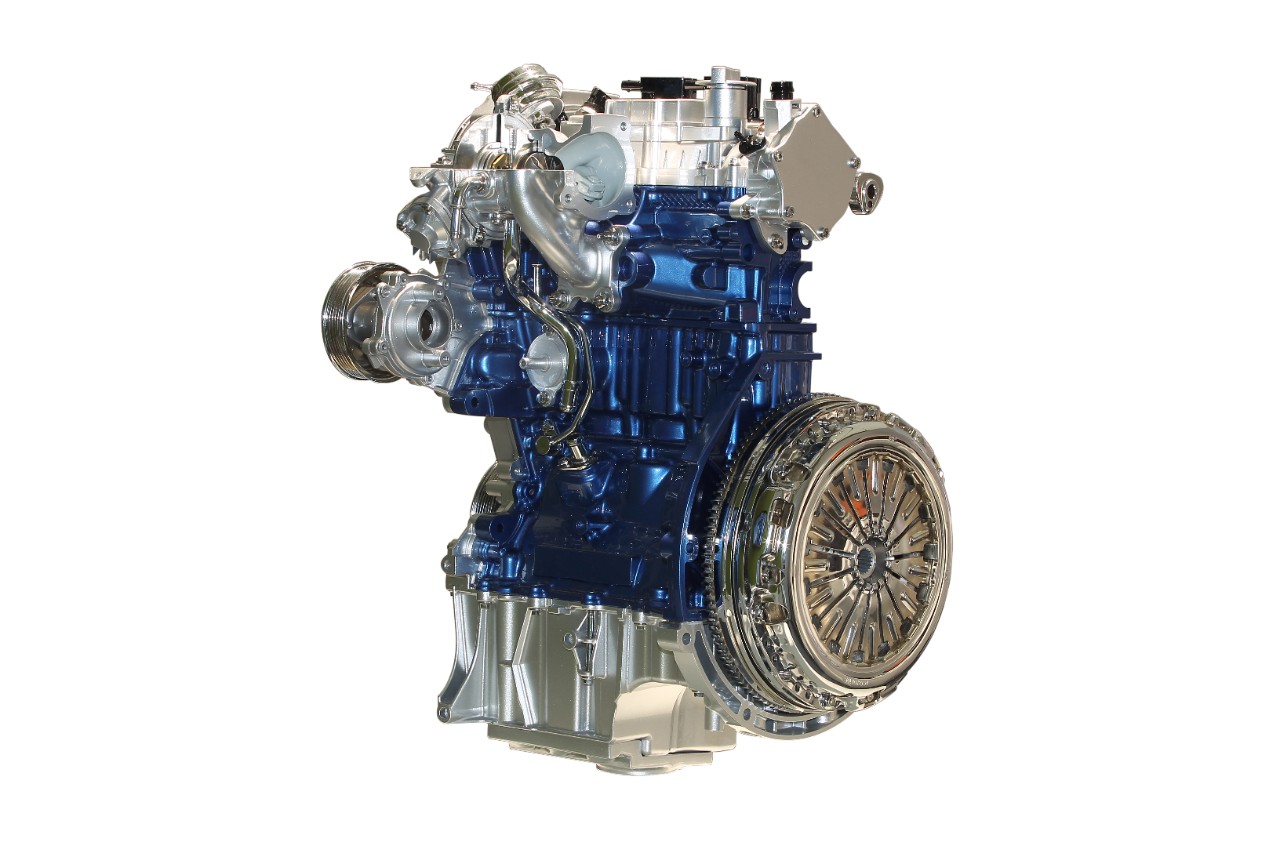 Ford Motor Company could be staring down a lawsuit in the United Kingdom as owners prepare to take action against the company over turbocharged EcoBoost engines that have a “life-threatening” propensity for seizing and even catching fire, the Daily Mail reports. The owners have rallied around a Facebook page launched by one Louise O’Riordan of Dunstable, Bedfordshire, who purchased a Ford Focus with a 1.0L EcoBoost engine in 2014, experiencing a catastrophic engine failure at less than 32k miles.

O’Riordan’s engine seized while she drove along in the fast lane on a busy highway, the Daily Mail says – an event that could quite easily have led to a dangerous collision. She started a Facebook page called “Ford EcoBoost Nightmare” after the automaker allegedly dragged its feet paying for the repair costs. The page has now garnered more than 1,900 members, and O’Riordan has enlisted law firm Roscoe Reid to explore the possibility of taking group legal action.

“There are people all over the country who have experienced life threatening engine failure and subsequently been treated terribly by Ford,” O’Riordan says. “I have heard many stories of people’s health being affected because of the stress of trying to recover a few thousand pounds. That is a lot of money to anybody. Ford is a multi-billion pound company; it should be ashamed of itself.”

Roscoe Reid has a page on its website where affected Ford EcoBoost owners can register their interest in making a claim. The law firm is asking that said owners register as soon as possible, as “there is true strength in numbers in cases such as this,” and it’s offering representation on a “no win no fee” basis.

Comments made to the Daily Mail by a Ford spokesperson seemed to suggest that the issue of 1.0L EcoBoost engines seizing and catching fire is related to a failure-prone coolant hose on cars built between October, 2011 and October, 2013. The hose was the subject of a Field Service Action in March, 2015, the spokesperson said, and over 86 percent of affected vehicles were mended.

“We are keen to assist customers, and our website carries full details to encourage outstanding affected owners to get in touch,” the spokesperson said. 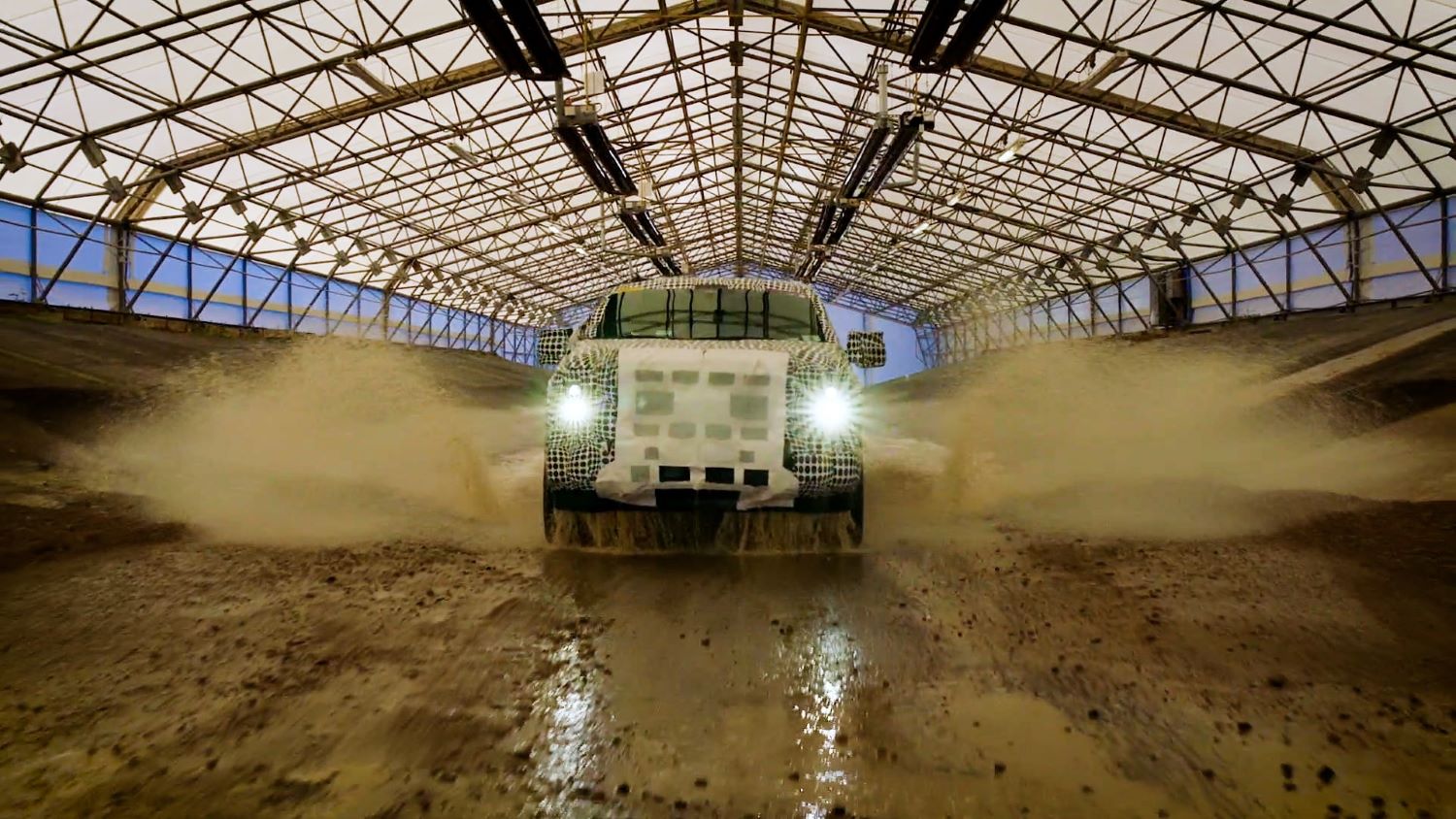