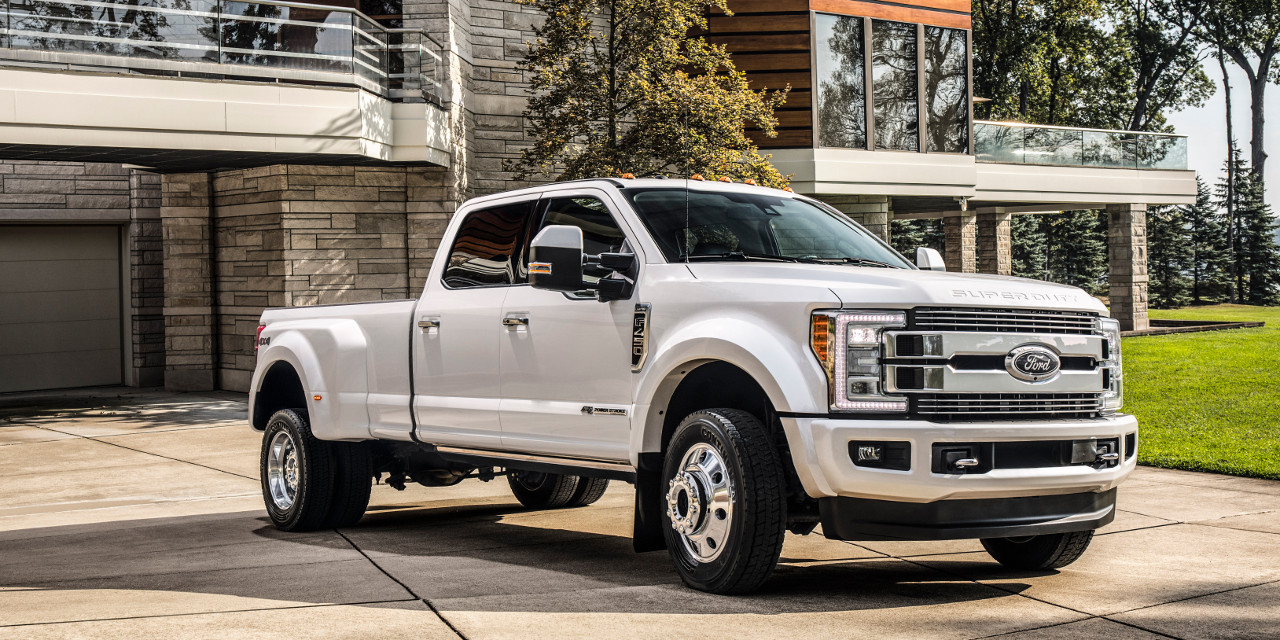 This year marks the 32nd for J.D. Power’s Initial Quality Study, and Ford’s high ranking becomes all the more impressive when one considers that new vehicle quality is at its highest level ever, surging four percent just since last year’s study. The results of the study are based on data gathered from surveying tens of thousands of new-vehicle buyers and lessees, and asking them to identify issues or defects with their vehicles after 90 days of ownership.

The Ford brand’s initial quality improvement outpaced that of the industry between 2017 and 2018, and this year marks a fifth straight year of improvement. Lincoln improved to third place among luxury brands, coming in behind just Genesis and Porsche.

Ford’s Director of Quality for the Americas, Jim VanSlambrouck, said of this year’s IQS: “While we’re pleased with our results, we know quality is a race that never ends – and we’ll keep pushing to deliver even higher-quality vehicles for our customers.”

The automaker’s gains in J.D. Power’s Initial Quality Study were largely due to improvements in tech reliability, for which SYNC 3 deserves much of the credit. “Customers want a vehicle that keeps them connected whether they’re going places or just out enjoying a drive,” says VanSlambrouck. “Our improving quality scores show we are delivering smart vehicles for a smart world that are also easy to use.”

For more info on the results of this year’s J.D. Power Initial Quality Study, visit JDPower.com.