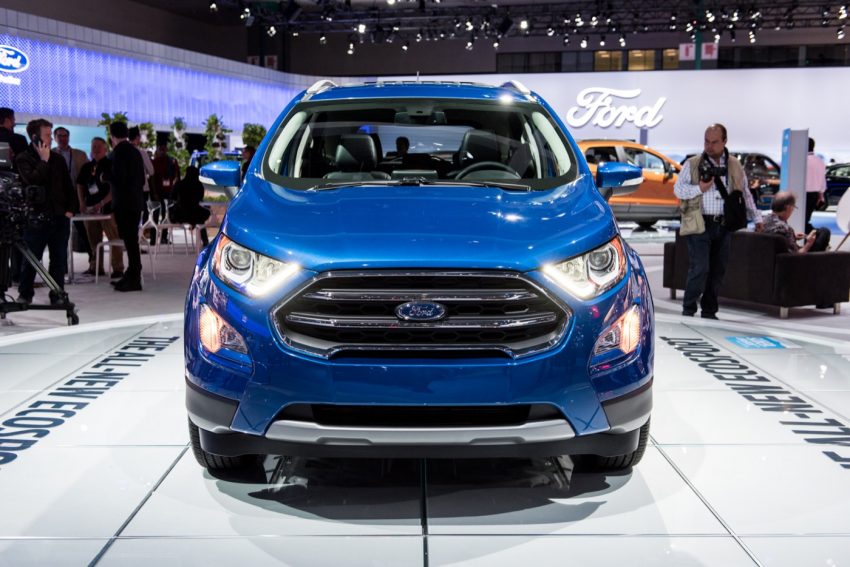 In the first five months of the year, EcoSport sales totaled 16,854 units.

The EcoSport’s May sales performance is quite promising, and is likely caused by a combination of the following factors:

However, we have concerns about the model’s long-term sales performance in the U.S. market. Though the EcoSport is a solid vehicle, it is not the most competitive in its segment, which is becoming ever more competitive with new entrants from Hyundai (Kona), Nissan (Kicks), Jeep (Compass) and potentially Kia (Stonic) entering the fray with segment stalwarts such as the Chevy Trax, Buick Encore, Honda HR-V, Toyota C-HR and Jeep Renegade. As such, we imagine that Ford will need to replace the current, first-gen EcoSport with an all-new model sooner rather that later, in order to be more competitive in this space.