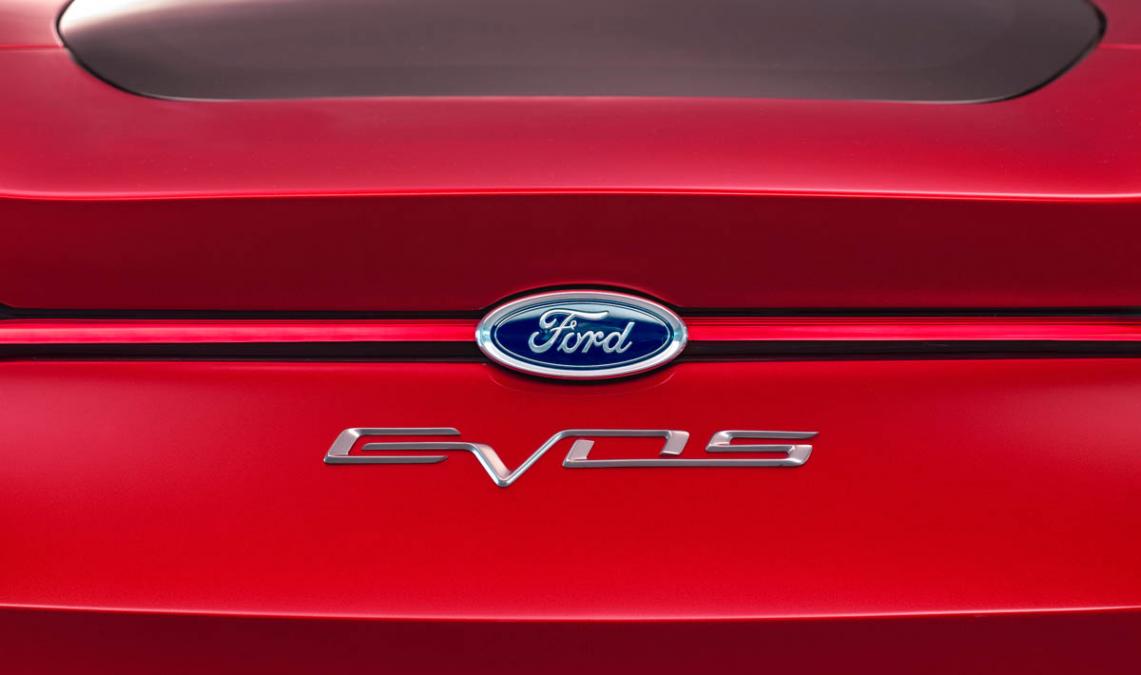 Ford Motor Company has filed an application to register EVOS as a trademark with the United States Patent and Trademark Office (USPTO), Ford Authority was first to discover.

Filed on June 25th, 2018, the application is assigned USPTO serial number 88013905 and specifies that the mark will be used in conjunction with the following goods and services category: “Motor vehicles; electric vehicles; trucks; sport utility vehicles; off-road vehicles; and structural parts, engines, trim, and insignia badges for the foregoing”. It would appear that Ford is planning on using the Evos name on a future electric SUV of sorts, as the filing’s goods and services section appears to indicate.

We should note that this is not the first time that Ford has entertained the Evos name: in 2011, The Blue Oval introduced a concept car called the Evos that previewed the design language – known as Kinetic 2.0 – for future Ford vehicles, such as the current (second-generation) Ford Fusion and current Ford Mustang (S550). See more on the Ford Evos Concept.