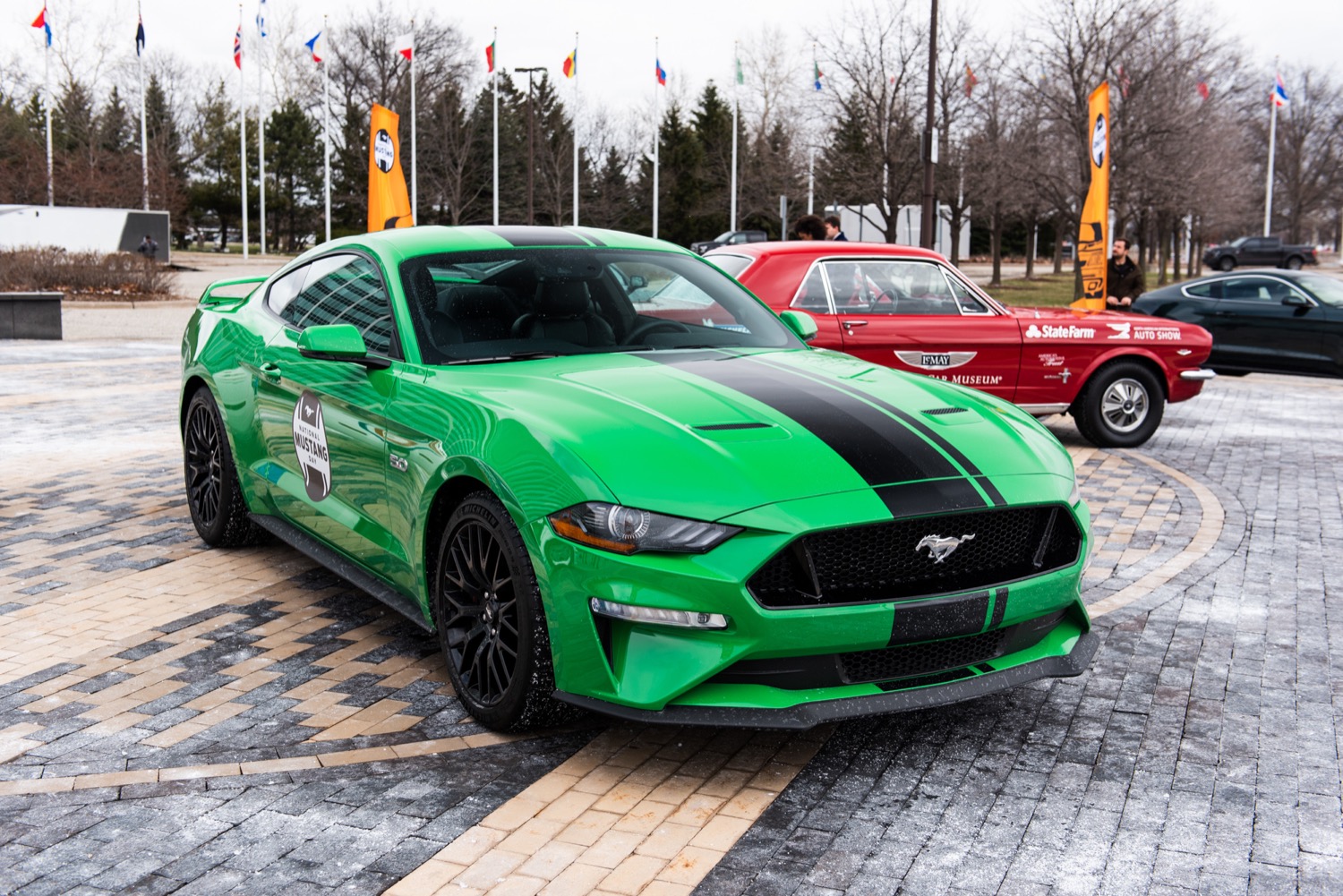 In the United States, Ford Mustang deliveries totaled 8,739 units in May 2018, an increase of about 11 percent compared to 7,895 units sold in May 2017. The results represent a strong start to the sports-car selling season.

In the first five months of the year, Mustang sales decreased about 9 percent to 35,028 units.

In May, the Mustang remained the best-selling sports car both in the United States and globally, a lead that it has held since first going global three years ago. By comparison, Dodge Challenger sales totaled 7,005 units in May while General Motors has ceased reporting monthly sales of its brands and vehicles, including Chevrolet Camaro sales.