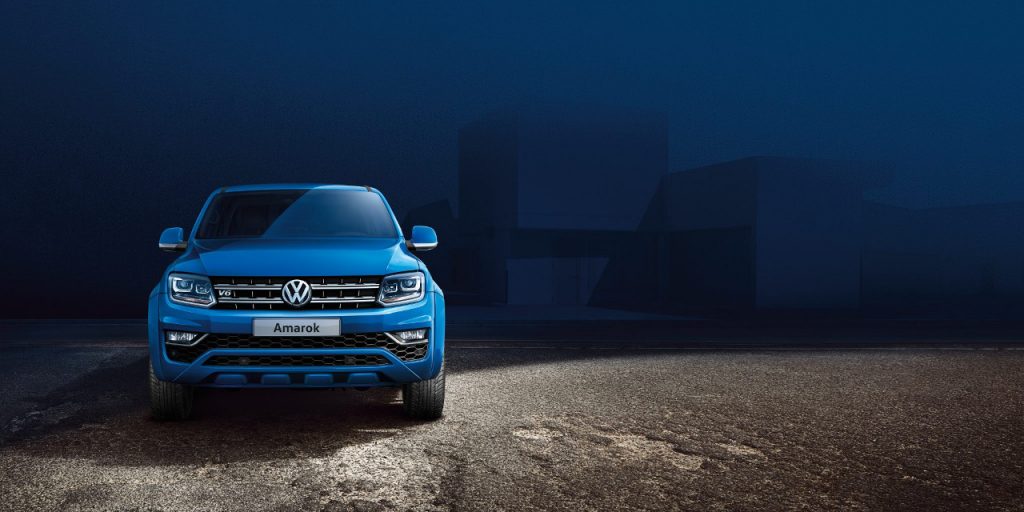 Last week, Ford Motor Company announced that it had signed a Memorandum of Understanding with Germany’s Volkswagen to explore the possibility of a future partnership, particularly in the area of commercial vehicles. What that might mean globally is anyone’s guess. Nick Gibbs of Automotive News suspects that giving Volkswagen a less-expensive replacement for the Amarok pickup, sharing the cost burden of developing autonomous and electric-propulsion systems, and allowing both automakers to cut costs in lossy markets like South America could all be on the menu.

But a safer bet than any of these is the prospect that a commercial-vehicle partnership between Ford and Volkswagen could provide the German company with an avenue to sell commercial vehicles in the United States. Access to Ford’s NAFTA production facilities would allow the automaker to skirt the 25-percent “Chicken Tax” on light-duty trucks, enabling it to price the Amarok and Transporter somewhat competitively, and the possibility of platform-sharing between the two companies could drive costs down even further.

Volkswagen’s commercial-vehicle division is hardly doing poorly, enjoying a 7.2-percent profit margin on nearly half-a-million unit sales last year, according to Automotive News. But the automaker is leaving plenty of sales on the table by not doing business in the US market – one of the world’s largest by total sales volume. The Amarok in particular might find an enthusiastic customer base in the truck-obsessed country, although the van segment is hardly small potatoes, the Ford Transit accomplishing well over 100k sales in the US in 2017.

So, how would a potential partnership benefit Ford – a company that really needs no help in the commercial segment? Access to German engineering, someone to share development costs with, and possibly the assistance of an automaker with even more ambitious plans regarding electrification; where Ford plans to bring 40 new electrified vehicles to market by 2022, VW wants to have twice as many EVs on offer by 2025.