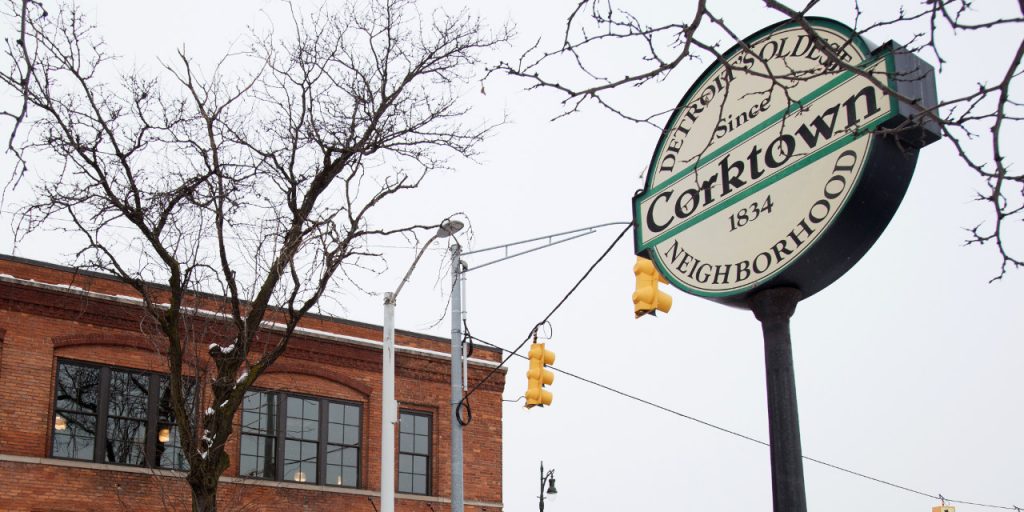 The Ford family has an old and rather interesting connection to Corktown, the neighborhood that Ford Motor Company has decided to make the center of its growing Detroit presence. As Automotive News reports, Henry Ford’s father and grandfather emigrated from County Cork, Ireland to the United States in the early 1800s, and it’s for that Irish locality that Corktown – an historically Irish neighborhood – is named. Cork is even where Henry Ford & Son Inc. decided to build its first factory outside the US, back in 1917.

It’s somewhat appropriate, then, that the former hosiery factory that Ford Motor Company acquired last year, as well as the disused former train station the automaker only just purchased, are located within Corktown. Bill Ford himself commented on the connection last year, when the automaker announced its plans to put some 220 Team Edison employees in the Corktown factory.

On the other hand, the more recent of those purchases is a tad ironic given that it was primarily the personal mobility revolution wrought by the automobile that made trains fall out of favor in the United States. Now, Detroit’s Michigan Central station is expected to serve as the headquarters of Ford’s new revolution in personal mobility, brought about by technologies like the self-driving car. This could take awhile to unpack.

Ultimately, Michigan Central Station’s location within Corktown is no less than we should expect from a company so enamored with heritage and symbolism. The automaker celebrated its centennial by producing the 2005-’06 Ford GT supercar – a car that contained the number “100” hidden within its headlights. It celebrated the 50th anniversary of its first Le Mans victory in 1966 with an all-new GT and a factory racing program that pulled off a remarkable win in 2016. The original, 1965 Shelby GT350 marked its 50th birthday with a new, more modern version, and the 1968 film Bullitt – a movie most well-known for its groundbreaking chase scene involving a 1968 Ford Mustang GT fastback – just got its golden-anniversary homage.

And as Ford will tell you, its relatively new focus on revolutionizing mobility, using technologies from autonomous vehicles to data-driven shuttle route mapping, is nothing new after all; Henry Ford already helped revolutionize personal mobility the first time around, putting much of the world’s population on wheels. What better place to serve as the symbolic center of this new mobility revolution than one named for the native home of the Ford family’s ancestors?

Even while Ford marches into bold new territory, the company is traversing places it’s been before.