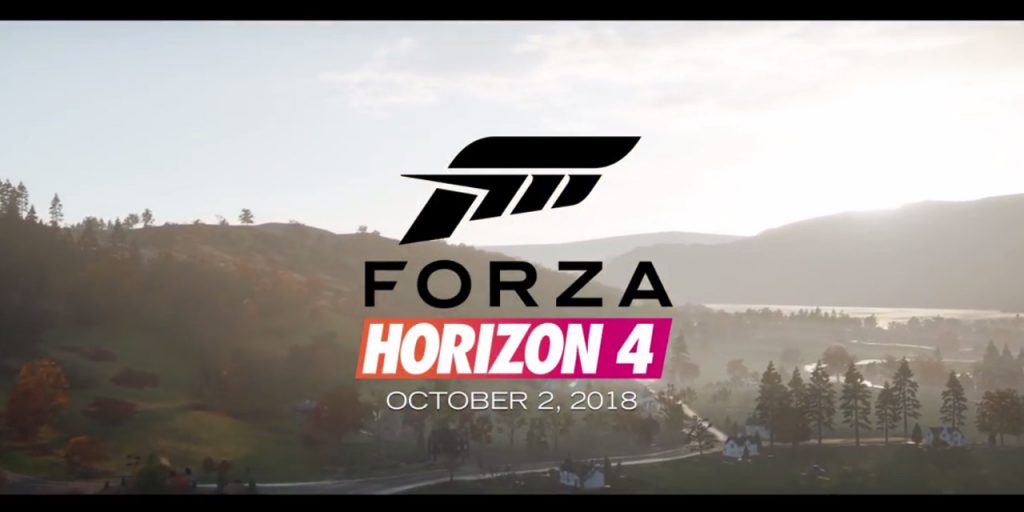 In case you missed it, at the 2018 Electronic Entertainment Expo (E3), video game developer Playground Games previewed the forthcoming fourth installment in the Forza Horizon series, which is set to be released in October of this year. Watching the E3 trailer above, one might get the impression that Ford has been all but left out of the game.

As for the “out-of-place” Mercury mentioned above, it’s none other than the 1949 Mercury Coupe.

Previous titles in the Forza Horizon series have changed things up by selecting a brand-new backdrop for each game (Colorado, France/Italy, Australia), and the series’ fourth entry is no different, being set in the United Kingdom. Building off the “Horizon Blueprint” feature found in the last game, which allowed players to organize and customize different events around the map, Forza Horizon 4 will include a route creator function to allow players to create their own races.

For the full list of more-than-450 cars slated to appear in Forza Horizon 4, visit Motor1.com.