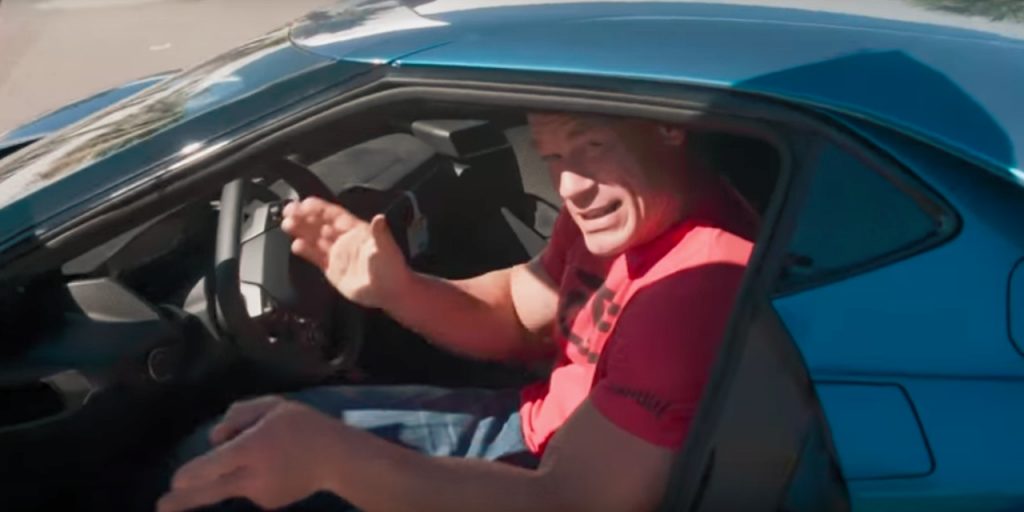 Pro wrestler and actor John Cena has reached an out-of-court settlement with Ford Motor Company after the automaker filed a lawsuit against Cena last year for allegedly violating the terms of his Ford GT purchaser’s agreement. According to Ford, each handpicked buyer of the $450k+ Ford GT supercar must agree not to sell the car for at least 24 months after taking ownership; Cena violated that agreement, Ford says, when he chose to sell the car for a tidy profit roughly a month into ownership.

Previously, it looked as though John Cena was trying to get the lawsuit brought against him by Ford Motor Company dismissed, as back in February, the WWE superstar asked a district court judge to throw the case out, claiming that the minimum mandatory ownership clause wasn’t in the final purchaser’s agreement.

That tack doesn’t seem to have worked, and now, Jalopnik reports that Cena and Ford have settled the case out of court for an undisclosed amount. According to a statement from a law firm representing John Cena, Bush Ross P.A., Ford is planning to donate the proceeds from the settlement to charity.

“I love the Ford GT and apologize to Ford, and encourage others who own the car to respect the contract,” Cena said in the statement. “I am pleased we could resolve this matter outside of court, and that a worthy charity will benefit from one of the most iconic cars in the world.”

Cena showed off his blue, 2017 Ford GT supercar on video upon taking delivery last October, before selling the car to New Autos Inc. in Chico, California in order to cover some personal expenses. The WWE star is a genuine car lover who has owned at least one example of the previous-generation Ford GT, built from 2004 to 2006 to celebrate Ford’s centennial.