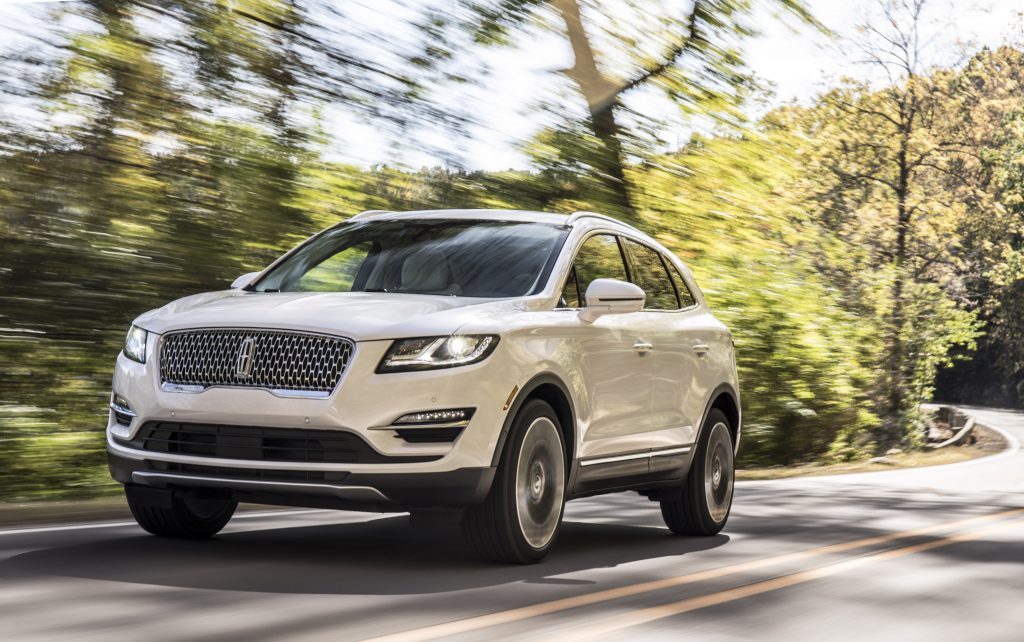 With the Ford Escape set to undergo a complete, bottom-up redesign within the next few years, it’s no surprise that its luxury-brand stablemate, the Lincoln MKC, is scheduled to get one, too. Now, Automotive News reports that as the premium, compact crossover undergoes the scalpel, it will be renamed the “Lincoln Corsair”, making it just the latest in a line of Lincoln models to ditch their vague “MK-” model names for a more traditional moniker.

We reported last year that Ford had trademarked the name “Corsair” in the United States, although at the time, there was no indication as to what the name would be used for. The nameplate was used on an Edsel model in the late-1950s, later making its way onto a Ford passenger car sold in the UK in the 1960s, and eventually, Ford’s badge-engineered version of the Australian Nissan Pintara. The word is sometimes used to mean a privateer or pirate, and in keeping with Lincoln’s penchant for aviary and maritime names (Navigator, Nautilus, Aviator), a number of US war ships and military planes have borne the name.

Ford’s Lincoln luxury brand reportedly announced the name change to dealers at a meeting in Orlando late last month, while at the same time showing them the next-generation Ford Escape and Explorer, as well as a small off-road SUV and a forthcoming performance battery-electric crossover. According to Automotive News, dealers were even shown a version of the Lincoln Continental with rear-hinged “suicide” doors in the back, tentatively confirming a design change that we first learned of last March.

Automotive News‘ sources warn that the Lincoln Corsair name isn’t finalized for the compact luxury crossover, and that it could change yet again prior to the next-generation model’s launch.