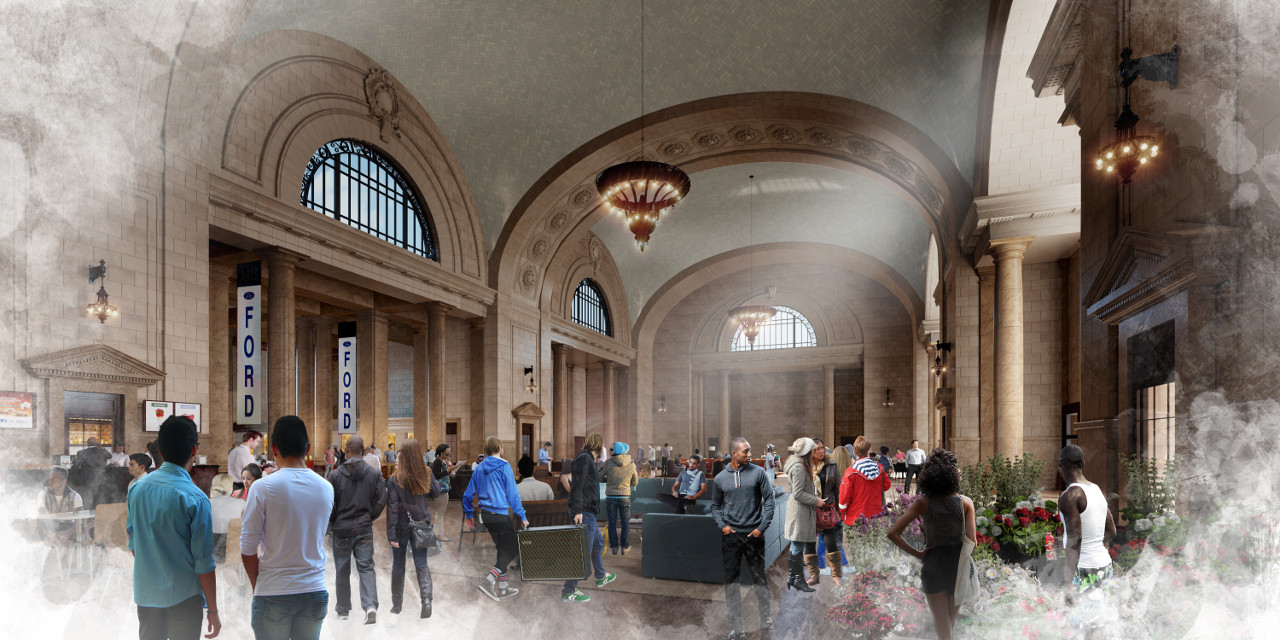 Shortly after it was announced that Ford Motor Company had finalized a deal to acquire Detroit’s Michigan Central Station, a thief reached out to the automaker to return a big metal clock taken from the historic train station some two decades prior. Ever since, there’s been a flood of people trying to return antique items removed from the long-abandoned site, the Detroit Free Press reports, with Ford receiving two dozen calls from people offering either to return historic property, or to help with the train station’s revitalization, by donating money or by lending their architectural expertise.

“This is like no other process I’ve ever seen,” says Ford Land Chairman and CEO Dave Dubensky. “We’ve touched the community in such a way that it compels them to call us and offer things back and even offer money.” According to him, ever since Ford Land printed a phone number for members of the public to call if they had historic train station memorabilia to return, the company has been contacted about a plaster medallion of flowers, an original fountain, and multiple light fixtures.

Members of the public with something to return were told that “no questions” would be asked if they came forward to the company.

Ford is compiling a list of the Michigan Central Station items it’s been contacted about, and hashing out plans to verify each item’s authenticity. At the same time, the company has made a “wish list” of things it would especially like to see returned: light fixtures, ticket window grills, elevator transom panels, the clock from above the ticket window, and other historic details.

Beside all that, Ford finds itself with a rather enviable problem on its hands: how to accept donations from citizens who desperately want to see the Detroit train station rehabilitated and bustling again. According to Dubensky, one person called Ford Land saying he had no historic artifacts to return, but “the project is so cool and neat” that he wanted to help with a monetary donation.

The multi-billion-dollar automaker didn’t foresee being offered that sort of support.

“We don’t know how to accept those donations yet,” Dubensky says. “I’ve got to figure that out.”