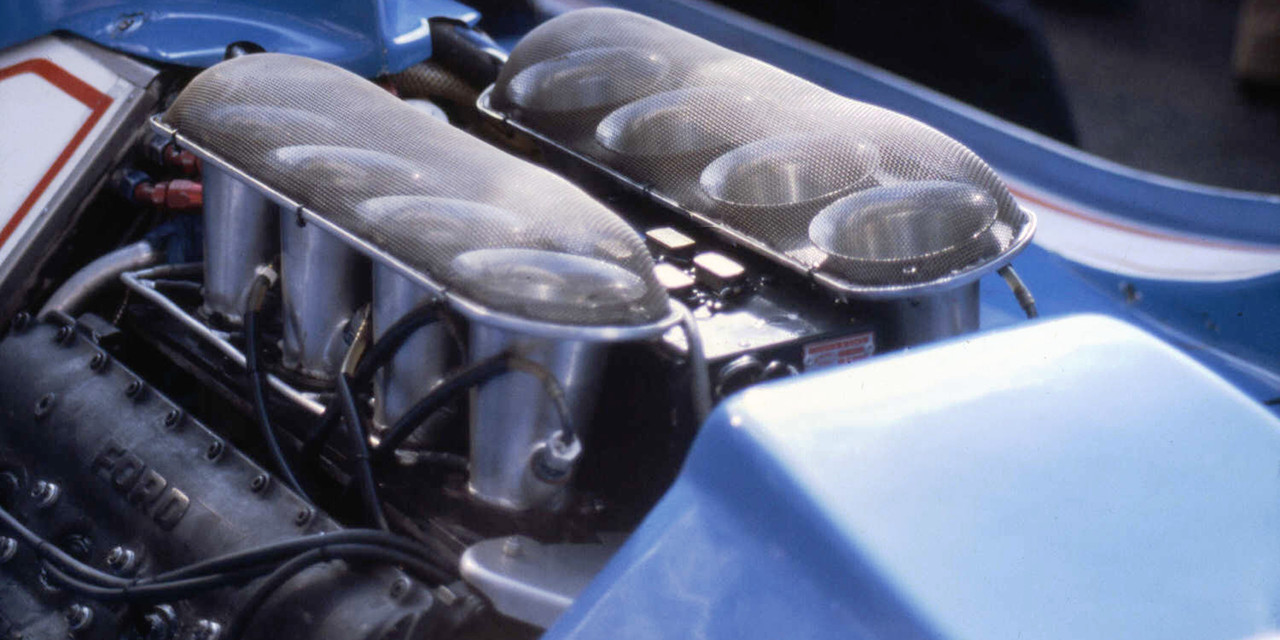 English automotive engineering firm Cosworth, which was owned by Ford Motor Company from 1998 to 2004, is now eying its own Initial Public Offering (IPO) on the New York Stock Exchange, Reuters reports. The company was founded by former Lotus employees as a designer and builder of internal combustion engines for motorsport applications before incorporating road car engines into its repertoire, but it’s since branched out further still. Today, it supplies the automotive sector with products ranging from vehicle software, to sensors for driver assists and autonomy, to data analytics, in addition to its ongoing powertrain business.

Thanks to its branching out, Cosworth’s sales are growing, and the British outfit is looking at the start of Q2, 2019 to launch its stock, after it is able to show the sales from some of the new hybrid powertrain and vehicle sensor contracts it’s landed.

“We will be able to demonstrate our new product revenue and profit potential in real terms after the close of the first quarter in 2019,” says Cosworth Chairman Kevin Kalkhoven. “It’s at that time that we will look to go public.”

Kalkhoven, an Australian, bought Cosworth together with Gerald Forsythe from Ford Motor Company back in 2004, but the company’s history with Ford stretches back much further than its brief time as a Blue Oval property. Back in the late-’60s, Ford bankrolled the now-legendary Ford-Cosworth DFV (Double Four-Valve) V8 engine, which quickly went on to become the most successful powerplant in grand prix racing history. The relationship grew from there, and soon enough, Cosworth was developing engines for certain models of the Escort, Sierra, Capri, and other cars. Even the Duratec V6 engines used in the American-market Ford Contour SVT and third-generation Taurus used cylinder heads from Cosworth. 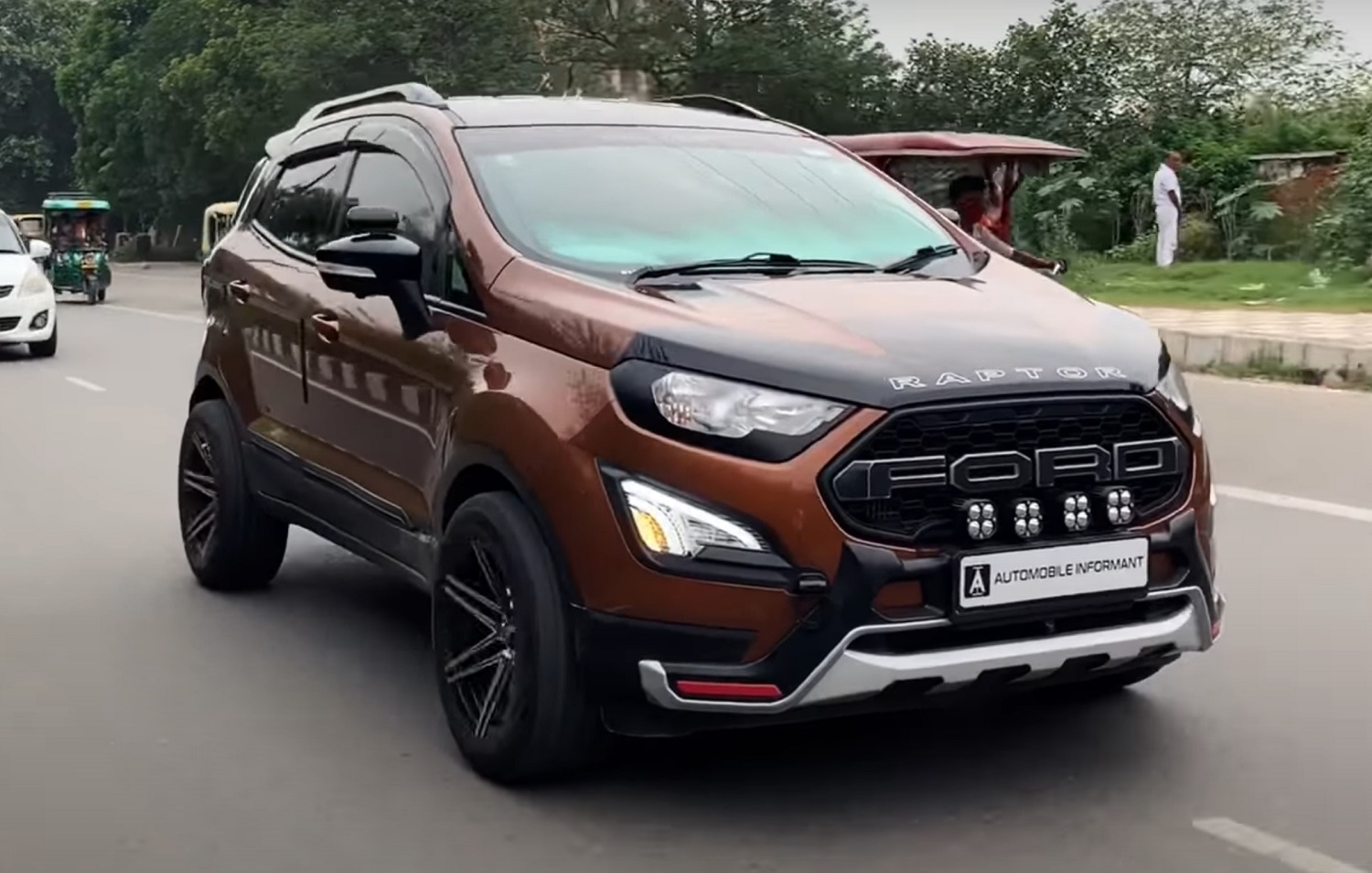