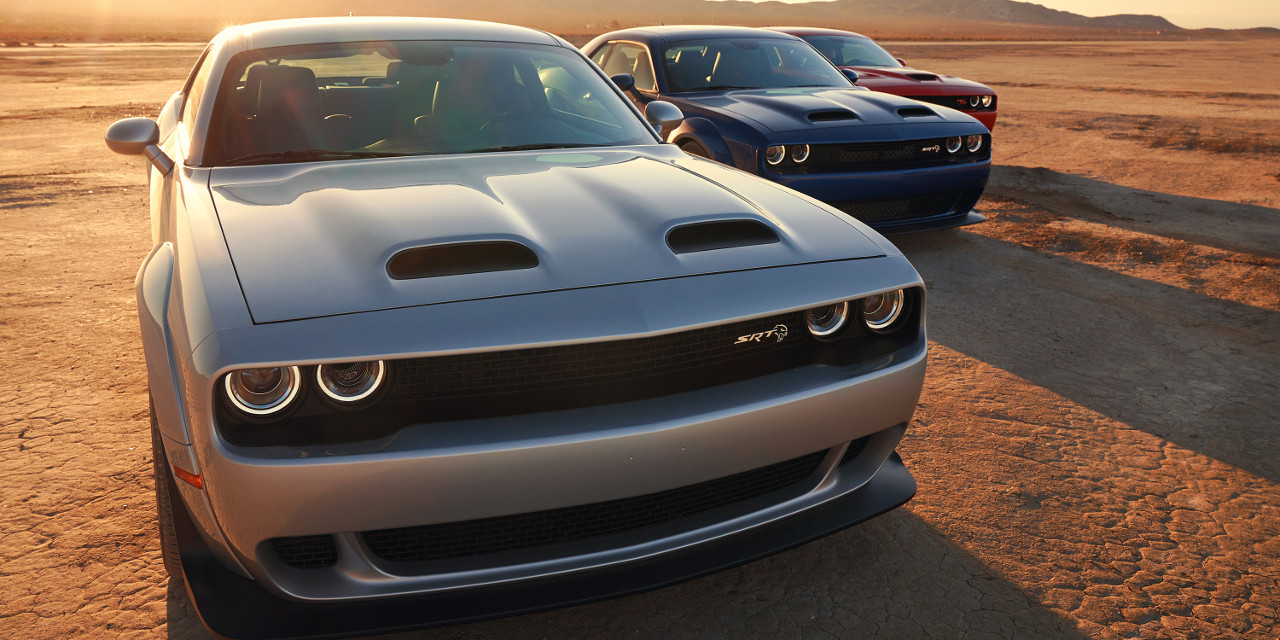 On Thursday, Fiat Chrysler Automobiles unveiled a brand-new, 797-horsepower version of the Dodge Challenger SRT Hellcat: the Demon-powered “Redeye” model (per FCAuthority). No, the two-door performance machine doesn’t offer quite the same 808 horsepower as the now-discontinued Challenger SRT Demon (840 horsepower on racing fuel), but it does pack the Demon’s upgraded engine internals, larger supercharger (2.7L vs. 2.4L), higher-capacity fueling, and other bits.

Thus, while the frighteningly-quick Demon is no more, Dodge//SRT might nonetheless pose sort of a problem for the next Ford Shelby GT500 Mustang. Ford confirmed the return of the GT500 last January at the North American International Auto Show in Detroit, announcing that the all-new iteration of the car will deliver more than 700 horsepower from a supercharged V8. How much more than 700 horsepower remains to be seen, although rumors put the precise figure at 772 horsepower.

That would have put the GT500 comfortably ahead of the 707-horsepower SRT Hellcat, not to mention the 650-horsepower Camaro ZL1. But now that there’s a new version of the Hellcat flirting with 800 horsepower, Ford might have to go back to the drawing board a little bit. At 662-horsepower, the previous Shelby GT500 Mustang was the most powerful passenger vehicle then available from any of the Big Three; we rather doubt Ford will want to settle for anything less this time around.

There’s a lot more to a car’s performance than peak horsepower, to be sure, but that figure does seem to have an uncanny ability to grab headlines.

The new Dodge Challenger SRT Hellcat Redeye is set to go on sale later this year, boasting a 203-mph top speed and a quarter-mile time as quick as 10.8 seconds (for the Widebody version). The all-new, 2019 Shelby GT500 Mustang has yet to be revealed, but sales are expected to start around the same time as the Dodge.