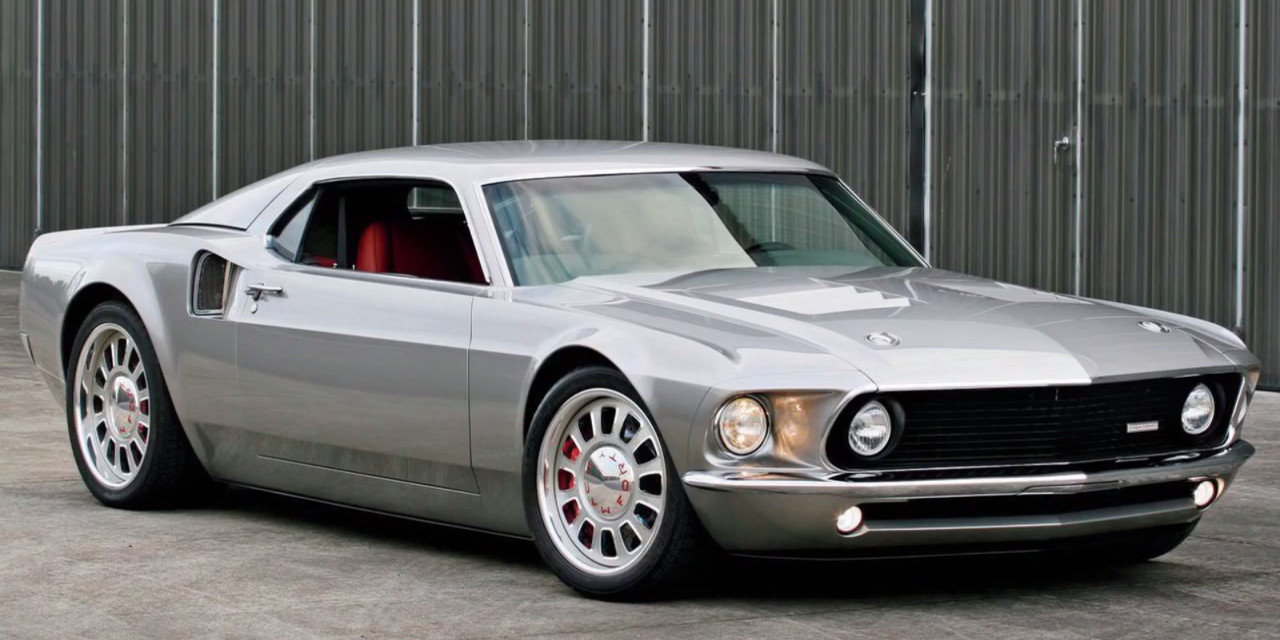 Generally speaking, the Ford GT – even the old (2005-’06) one – is a car that shouldn’t be molested. The same goes for the original, 1969 Ford Mustang Mach 1. Yet Eckert’s Rod & Custom in Molalla, Oregon took attributes from both and, over the course of three years and more than 10k man-hours, packed them into a single, custom car they’ve elected to christen the “Mach 40”. The result is a build that defies every convention of tactful resto-modding, and yet, crazy as it may seem, it kind of does something for us.

It helps to bear in mind that both the donor 1969 Ford Mustang Mach 1 and the supercharged, 5.4L Ford GT V8 that now powers it came from neglected and incomplete examples; the Mach 1 was essentially a shell, and the GT that the motor previously belonged to was wrecked. Eckert Rod & Custom built a new, lengthened chassis for the car, pioneering a way to mount the 550-horsepower behind the driver under a custom-fabricated clamshell, and devising a bespoke suspension design to compensate for the radical packaging and the shift in weight balance. Then, the factory 2.4L blower was removed in favor of a 4.0-liter Whipple unit, resulting in peak output of up to 850 horsepower.

That’s 203 horsepower more than the all-new, 2017+ Ford GT supercar, if you were wondering. For more-leisurely drives, a dial in the cabin allows the driver to turn it down to a mere 660 horsepower.

Inside the cabin is where things get a bit more divisive. The “Mach 40” features a red-and-black color scheme with an overall retro-modern feel, coupling old-school analog gauges with a deep dish tuner steering wheel, and brushed-aluminum pieces including the shift knob, steering wheel spokes, and pedals. The aluminum is rather at odds with the handful of chrome-finish pieces – including the gauge bezels and horn pad – and the combination of red and black upholstery makes for a bit of a gaudy cabin, but hey, different strokes for different folks. The client is always right.

Despite the cabin, we’re forced to concede that the “Mach 40” is a pretty cool use of a Mustang Mach 1 roller and a spare Ford GT motor, even if it might give Camilo Pardo a conniption. We feel we should hate it, and yet we just can’t. 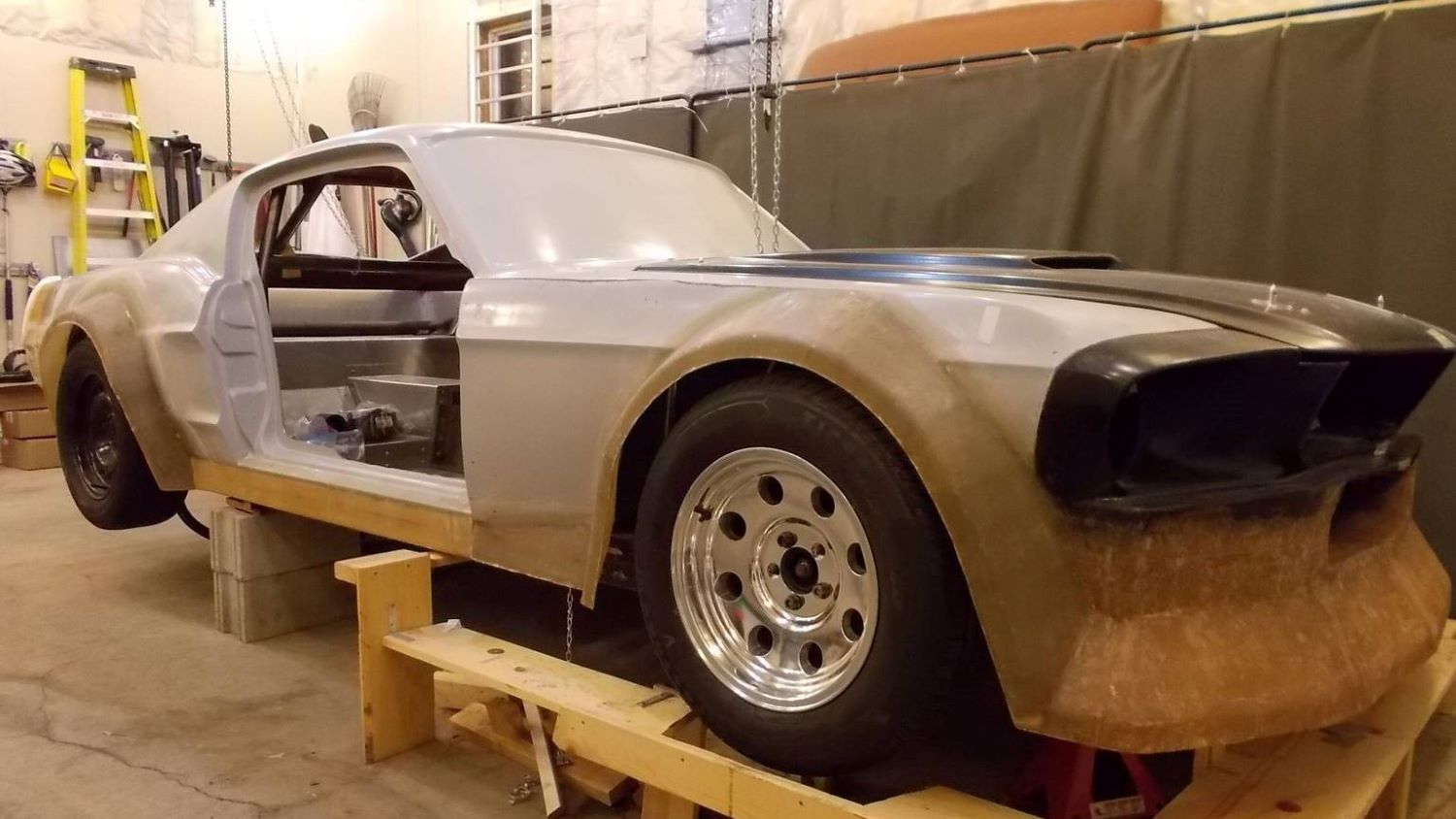 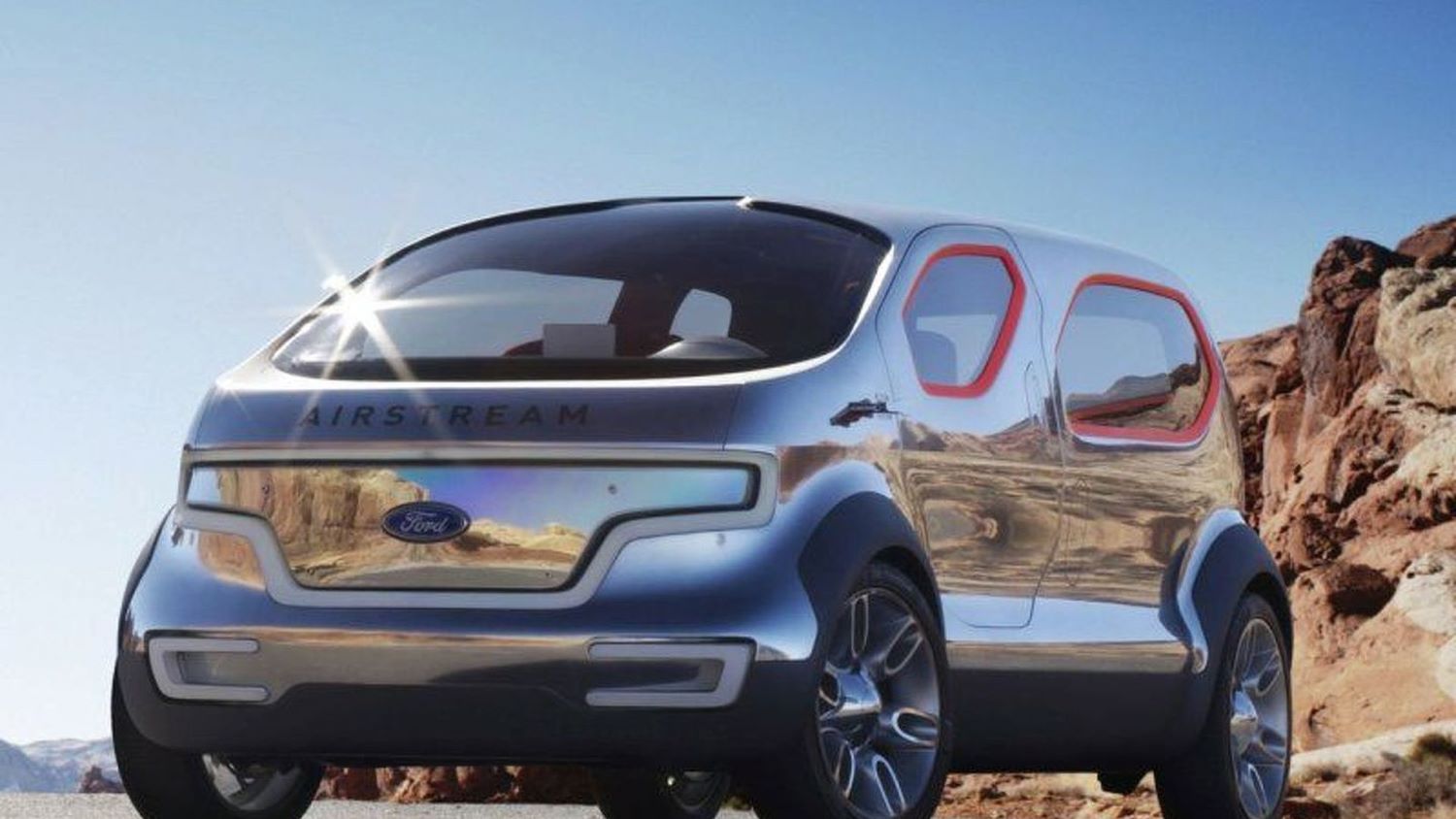