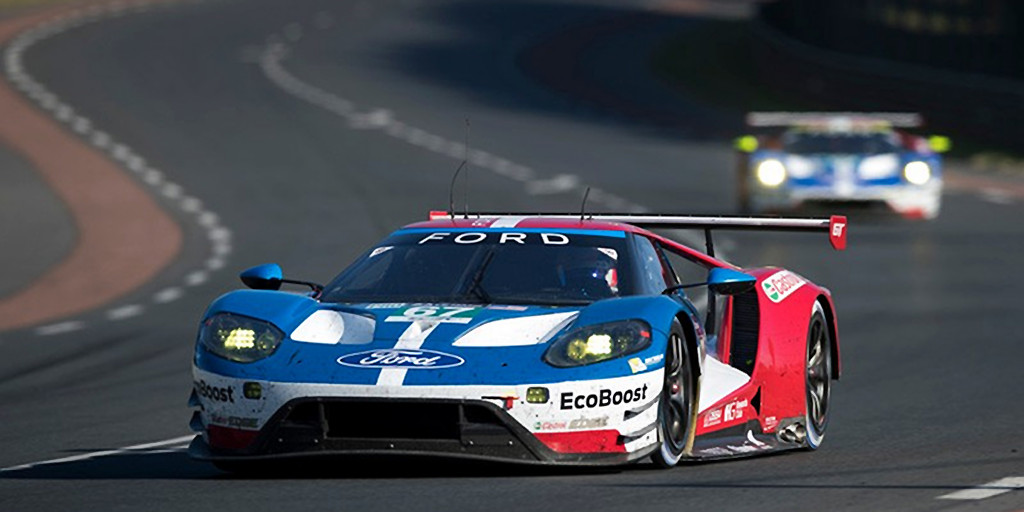 This weekend, the granddaddy of all endurance races – the 24 Hours of Le Mans – is scheduled to take place, moving the 2018-’19 FIA WEC “Superseason” along and giving motorsport fans everywhere their yearly dose of French endurance racing action. Here in the US, it will be televised live on Discovery’s Velocity channel, and a stream will be available on the Motor Trend app.

Should you happen to live in or around Detroit, however, you might consider heading over to The Factory at Corktown to watch part of the race. The Factory, which was purchased by Ford Motor Company last year but still serves as home for Buhl Sport Detroit and Brother’s Tuning Detroit, will play host to a “Cars in Corktown” gathering for local car fanatics to come and admire some unique automobiles while the race is streamed live.

The event will be presented by Autoweek, and in addition to whatever cool machinery visitors turn up with, dedicated racing machines from each of Detroit’s Big Three automakers will be present: the 1998 Le Mans-winning Dodge Viper, a 2012 Corvette C6.R, and of particular interest to Ford fans, a 2015 Ford GT race car. After Cars in Corktown comes to a close at 4 pm, Autoweek will keep the party going at Thomas Magee’s Sporting House Whiskey Bar in Eastern Market, right up until they get kicked out.

This year’s 24 Hours of Le Mans will be Ford’s third with the EcoBoost-powered GT race car, which won the race in the GTE-Pro class its first year out in 2016, and placed second the following year. The competition promises to be fierce this year, with 51 ace drivers taking to the track in 17 formidable racing machines.

For more information on this weekend’s very special Cars in Corktown, visit the official event page on Facebook.

These Are The Best Mustang Car Shows To Attend In 2019