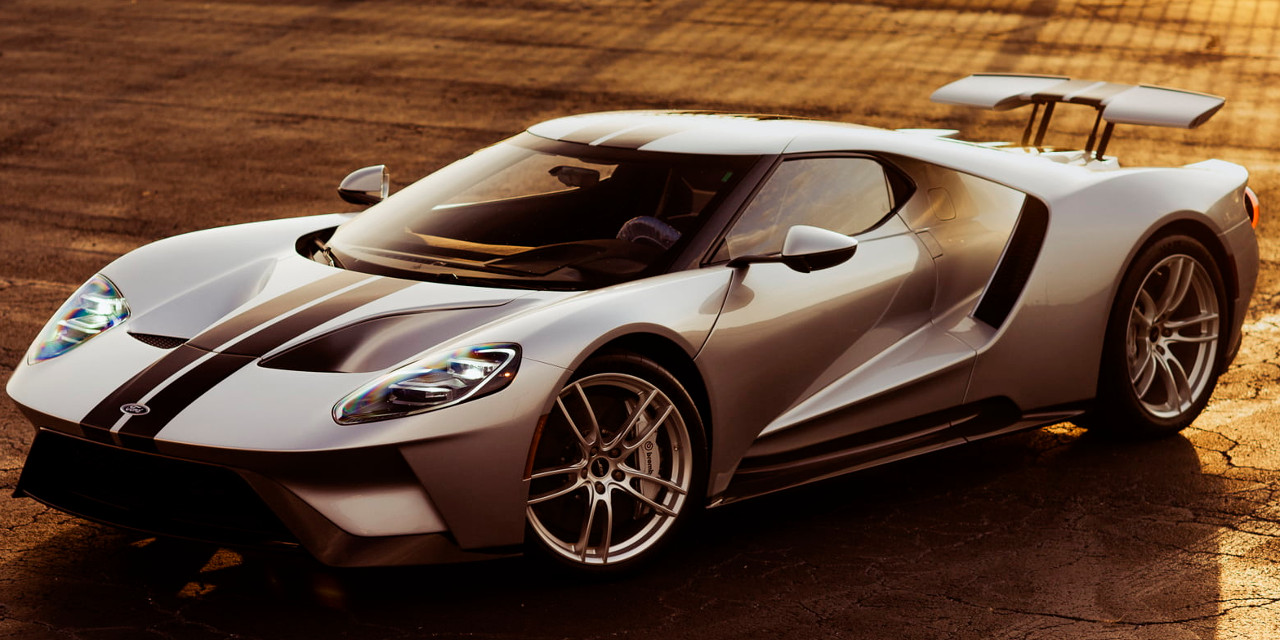 A brand-new 2017 Ford GT supercar is set to auction for the second time in just over three months, constituting exactly the sort of embarrassment that Ford Motor Company was likely looking to avoid with its stringent buyers’ application process. The car is, of course, the very same example that raked in some $1.65 million plus fees at a Mecum auction event in May, and it’s been consigned to Mecum once again, for sale at the auction house’s annual Monterey Car Week event that accompanies the Pebble Beach Concours d’Elegance.

The event is scheduled to take place from August 23rd through the 25th.

It’s unknown whether Ford will attempt to block the 2017 Ford GT’s sale, as it tried to do the first time the car sold at auction. The automaker ultimately failed to keep the GT from the auction block in May as the prized supercar was consigned by its second owner, not its first. In her decision, a judge in Indiana Commercial Court wrote that Ford could have pursued the original seller if it wanted to keep the Ford GT from changing hands, seeing as Ford’s legal agreement was with that owner, not the Florida dealer who purchased it from him.

At issue is a clause in Ford’s buyers’ agreement mandating that Ford GT customers keep the car for a minimum of 24 months after taking delivery. As the car’s production is limited to just 1,000 units, the automaker took the unusual step of implementing a strict buyer screening process so that only the most influential, loyal customers end up with the car: people who could serve as faithful ambassadors for the brand. Ford had been hoping to avoid opportunist speculators.

Ford took WWE superstar John Cena to court last year over his decision to sell his own 2017 Ford GT very shortly after taking ownership. Cena settled the case this year, paying an undisclosed amount in damages to Ford, which the automaker has said it will donate to charity.

For more photos and info on the 2017 Ford GT that’s set to auction this August, visit the Mecum website. 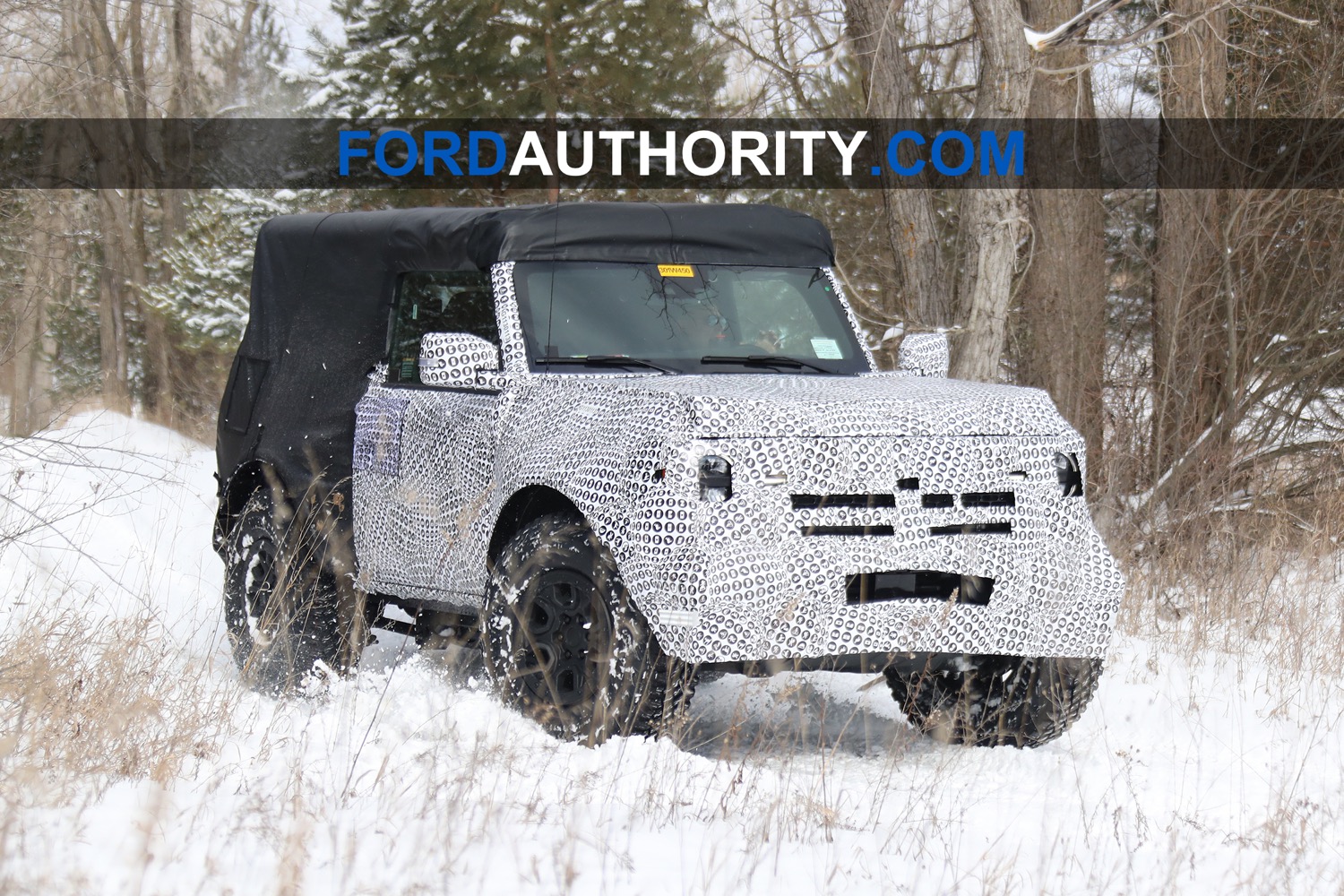