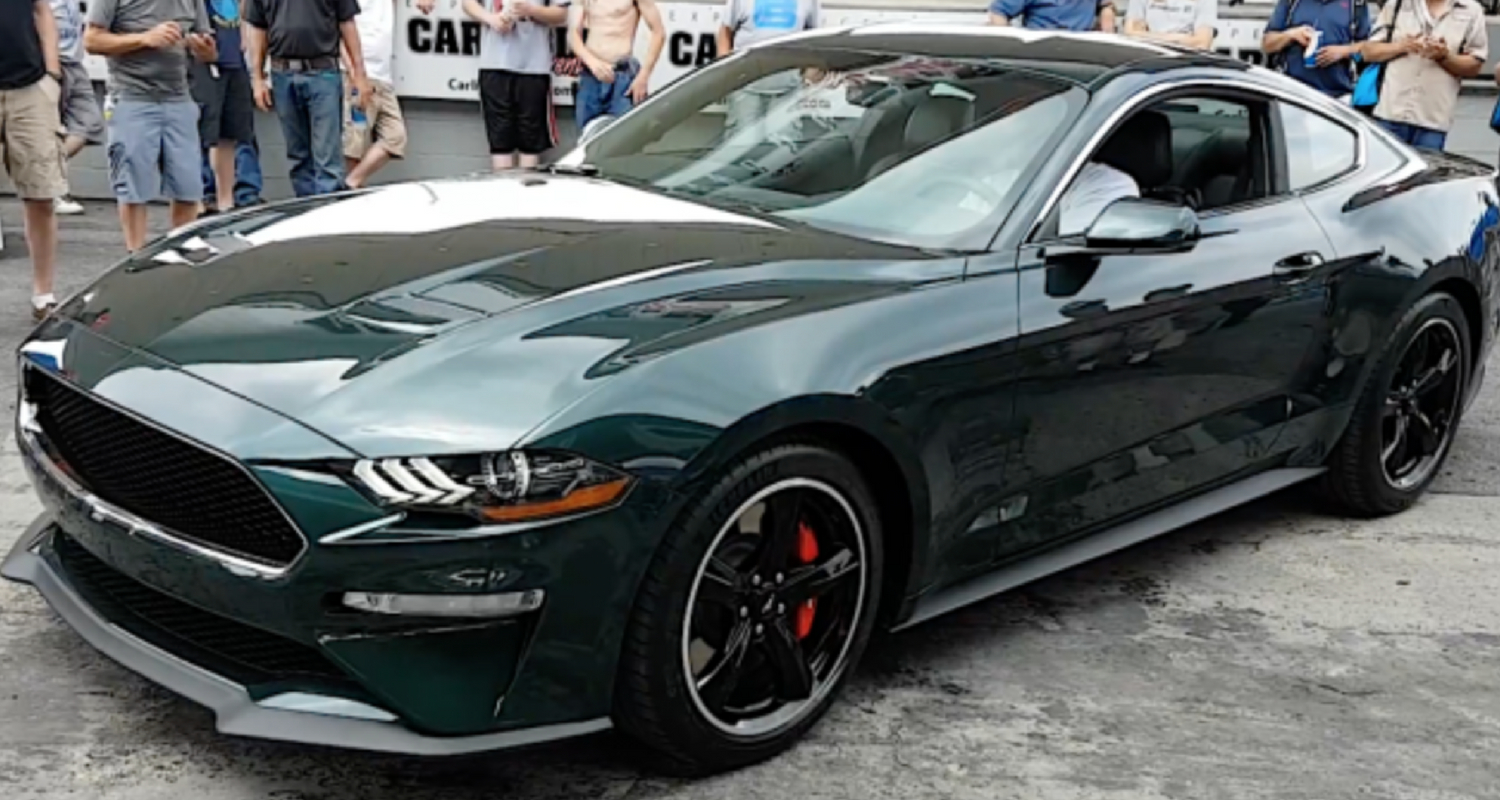 The 2019 Ford Mustang Bullitt is the third limited-edition car in Ford’s tribute to the 1968 Steve McQueen film, as the iconic pursuit vehicle. The other editions were in 2001 and 2008-2009.

Interest in the muscle car has grown. In addition to the 2018 NAIAS appearance (which also showcased the 1968 vehicle), Jay Leno drove the 1968 and 2019 models down Detroit’s historic Woodward Avenue in his television series Jay Leno’s Garage. 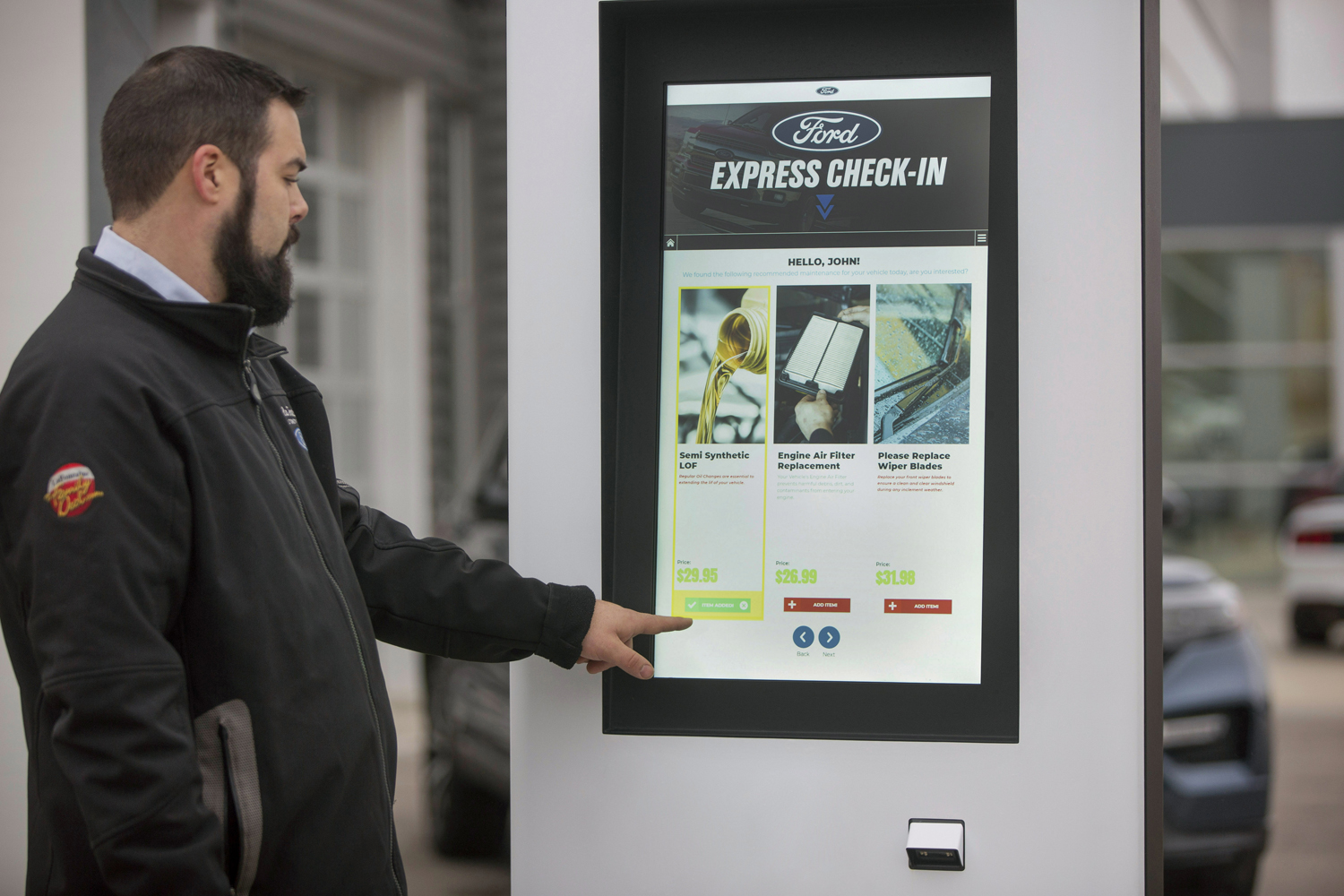 Ford Is Getting 2,100 Dealerships Ready For Mustang Mach-E Sales