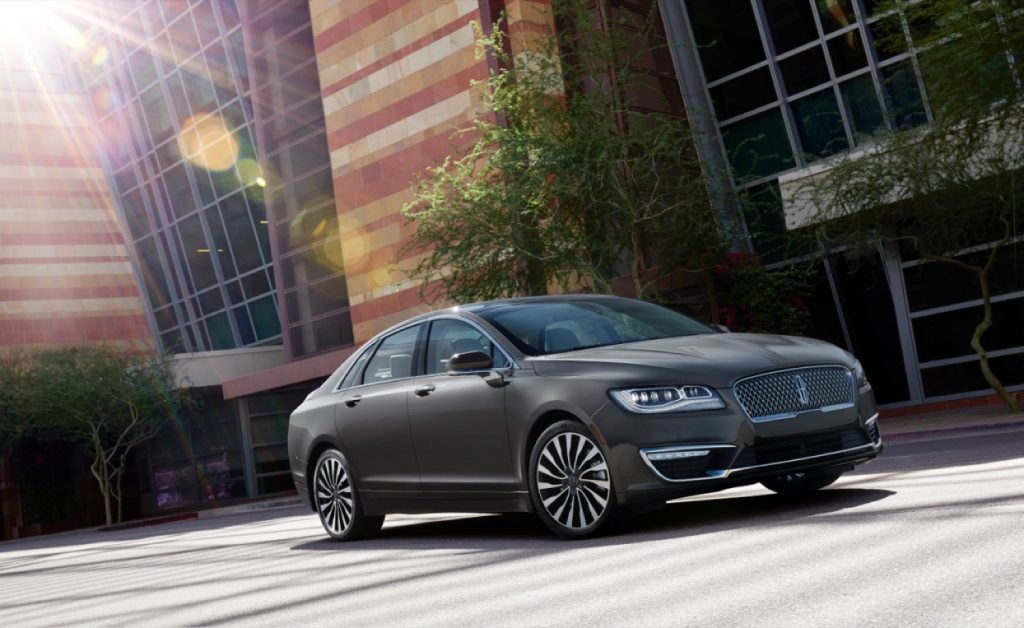 At The Lincoln Motor Company, “Black Label” represents the most premium, luxurious trim available on a given model, with the best powertrains, interior appointments, and customer experience the premium Ford brand has to offer. Yet for the 2019 model year, the trim evidently won’t be available for the midsize Lincoln MKZ sedan – one of the oldest designs in the Lincoln brand’s roster.

In fact, according to info gathered by CarsDirect, Lincoln is planning to overhaul its entire trim-level hierarchy on the MKZ, shifting from a choice of “Premiere”, “Select”, and “Reserve” to a choice of Base (simply called “MKZ”), “Reserve I”, and “Reserve II”. In an apparent attempt to reduce ordering complexity à la Ford Fusion, the 2019 Lincoln MKZ will also make its brand-exclusive, range-topping 3.0-liter twin-turbo V6 more exclusive, limiting its deployment to top-spec Reserve II models.

Also like its Ford-branded Fusion stablemate, the 2019 Lincoln MKZ is gaining the automaker’s new “Co-Pilot360” suite of active driver assists, which will come standard on all models. Yet despite the tech’s inclusion on even the base Lincoln MKZ, it won’t much affect the starting price, with the base model starting just $460 higher than this year’s model. The suite includes Automatic Emergency Braking with Pedestrian Detection, Blind Spot Information System, lane-departure warning with lane-keeping assist, adaptive cruise control with Stop-and-Go, and automatic high beams.

Of course, the real question is whether the Lincoln MKZ will have much of a future beyond 2019, as Ford goes about pruning its North American vehicle lineup to focus more fully on trucks and utility vehicles, at the expense of “traditional sedans”. Common sense might indicate that there’s little hope for Lincoln sedans outliving their Blue Oval counterparts for any significant length of time, although there’s some hope as rumors indicate that the Fusion could live on as a crossover-inspired five-door.

Would Americans buy the luxurious, Lincoln-branded counterpart to that station wagon? We may eventually find out.

Why Lincoln Presidential Trim Replaces The Black Label In Some Markets