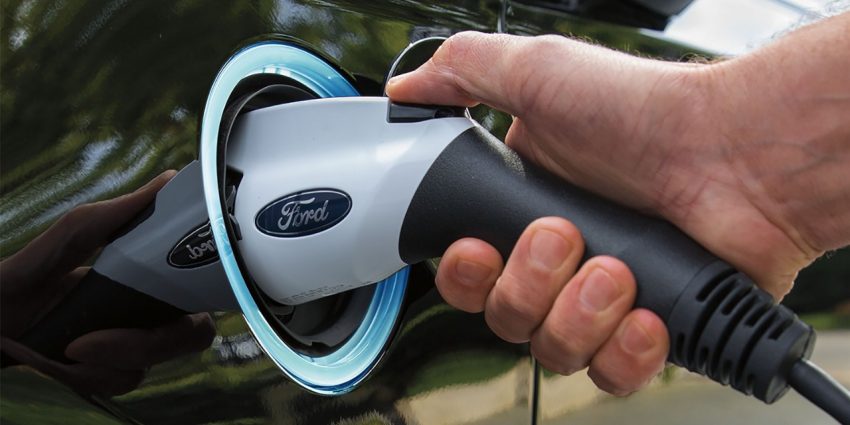 China has done more to support “alternative propulsion” vehicle powertrains than just about any other country on Earth, providing sizable tax incentives for battery-electric and hybrid vehicles, and even giving registration priority to EVs in several big cities. Those perks have contributed to creating the biggest alternative-propulsion vehicle market in the world, prompting automakers like Ford Motor Company to cash in by starting to develop an onslaught of electrified passenger cars, crossovers, and SUVs to peddle in the Asian market.

Chinese legislators may be about to throw a wrench in the works, however, as Bloomberg reports that the government is weighing whether or not to reduce incentives for alternative-propulsion vehicles next year. That’s according to some unnamed sources, who tell Bloomberg that the average purchase incentive per electric vehicle in China could be slashed by more than a third from 2018’s levels, while the minimum BEV range requirement could be raised from 150 to 200 km (93 to 124 miles).

The Chinese government reportedly spent 6.64 billion yuan ($1 billion US) in 2017 subsidizing battery-electric and hybrid vehicle purchases, and tax incentives are a large part of what makes such vehicles price competitive. Many cities and provinces have their own incentives on top of what the federal government in China spends to encourage BEV and hybrid purchases.

In addition to being expensive, China is reportedly concerned that it is creating too much artificial demand for alternative-propulsion vehicles, fostering an environment in which automakers’ products don’t really have to compete. “The government wants to ensure automakers will launch models that would be appealing to consumers [even without subsidies] hence setting subsidies contingent on minimum driving range requirements,” Bloomberg NEF analyst Ali Izadi-Najafabadi observes.

China’s tentative plans would almost certainly mean lower alternative-propulsion vehicle sales across the market, though, regardless of how competitively planned and engineered any given product is. Lithium-ion battery packs like those used by electrified vehicles have become drastically less-expensive to manufacture over the past several years, but they still represent the single biggest component of an EV’s cost. All this could mean that Ford and other automakers will soon have to face the choice of either a) lowering MSRPs to compensate for the loss of government incentives, cutting into margins, or b) anticipating lower sales volumes as prices force many Chinese buyers to settle for traditional, internal-combustion automobiles.