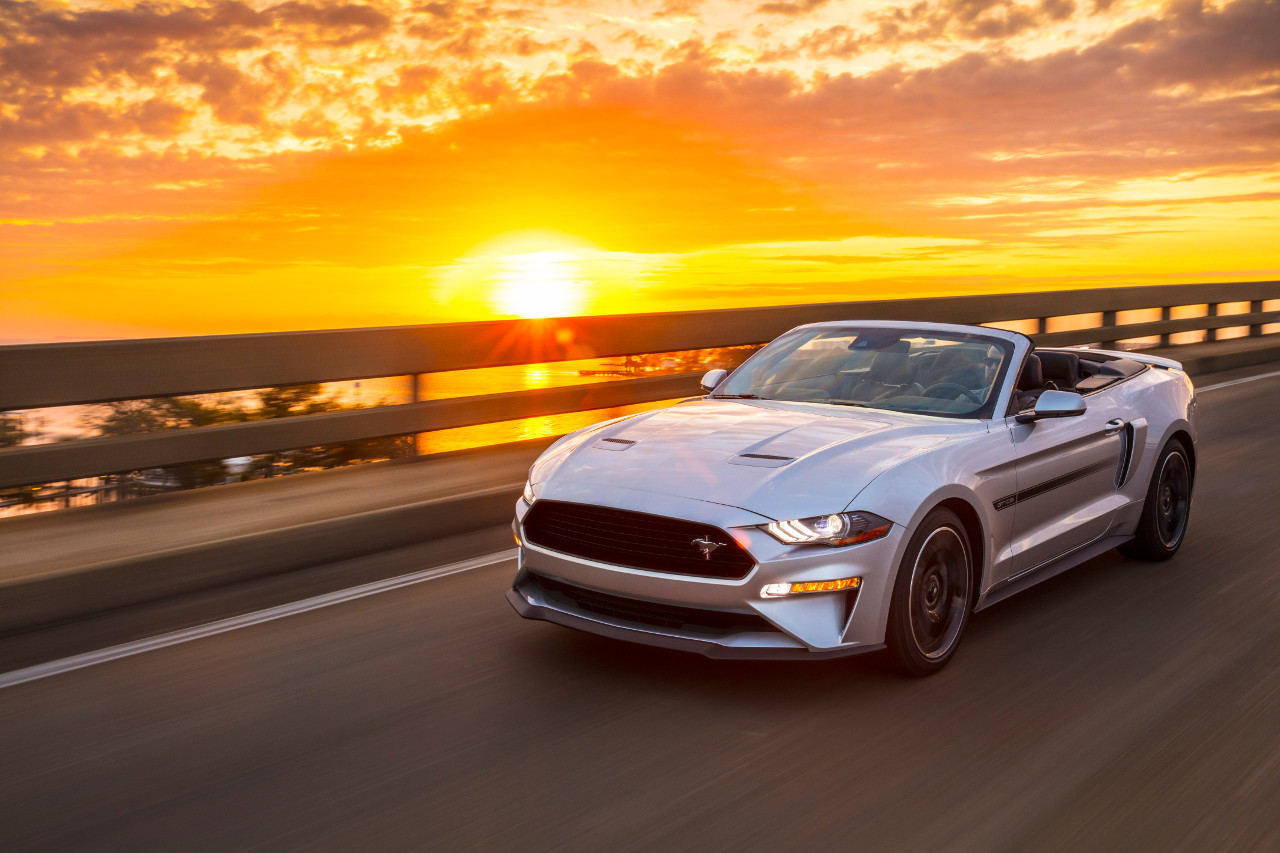 Plenty of automakers would have us believe that the so-named “Millennial” generation, consisting of those born between the early-1980s and late-1990s or early-2000s, don’t much care about car ownership or the driving experience. Millennials, they say, are much more accepting of the “access economy”, wherein people consume products not by purchasing and owning them, but by paying the owner for periodic use. Thus, Millennials theoretically represent the perfect generation on which to spring fleets of fully-autonomous, self-driving taxis as an alternative to the traditional own-and-drive-it-yourself model.

Not so fast; as it turns out, there are plenty of Millennials who quite enjoy owning and driving their own cars. According to a survey commissioned by Hagerty, 81 percent of Millennial respondents said that they like, love, or are passionate about driving – a slightly greater share than in either the Baby Boomer (79 percent) or Generation X (78 percent) age groups. Sixty-four percent of Millennials said they believe that some sort of movement will be necessary in order to preserve peoples’ driving privileges after self-driving cars see widespread use, compared to 57 percent of drivers in all age groups.

The results of this survey aren’t likely to slow down Ford Motor Company, nor any of its competitors, as they continue developing their autonomous driving systems. Ford plans to put its first fully-autonomous production car on the road in 2021, available exclusively through ride-hailing and rideshare services, and the automaker isn’t likely to be dissuaded by news that Millennials do, in fact, enjoy piloting their own vehicles.

“Full autonomy is going to save lives, make commuting easier and unclog cities,” says Hagerty CEO McKeel Hagerty, echoing what Ford and countless other players in the self-driving-car space have said before. “But [our] survey results also indicate that people, including Millennials, are always going to want to drive themselves when they want to. It’s clear people don’t want to lose the joy, freedom and control that comes with having their hands on the wheel.”

There is hope that fully-autonomous and human-driven cars can coexist peacefully, indefinitely. Sixty-six percent of all respondents to Hagerty’s survey said that they don’t feel autonomy needs to threaten the joys of driving, and more than 85 percent said that they’d always want the option of driving themselves. Hagerty says that one of its goals moving forward will be to work with policymakers to ensure that the privilege of driving is always protected.