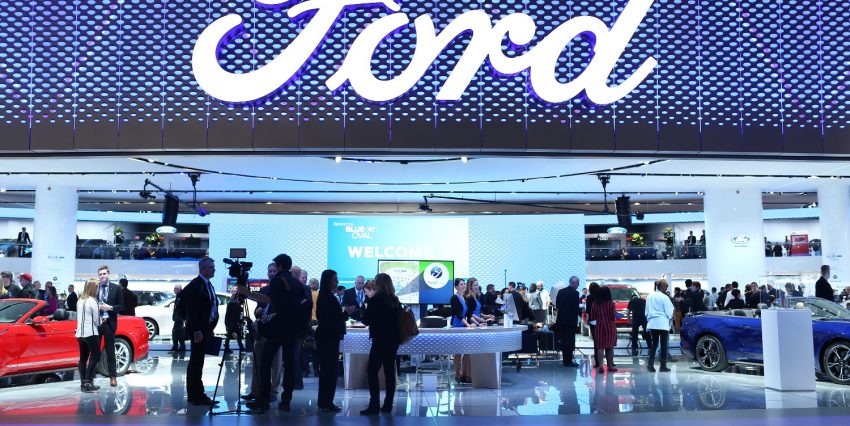 The North American International Auto Show – a.k.a. the “Detroit Auto Show” – will be held in June instead of January from the year 2020, The Detroit News reports. The outlet says that certain “ranking industry sources” shared that bit of intel, and a formal announcement is slated to come later this month, on the 24th. The move could enable the Detroit Auto Show to serve as a mainstay in an outdoor automotive celebration at Detroit’s Cobo Center and other locations, without subjecting visitors to Southeastern Michigan’s frigid winter weather, while still avoiding having to compete with other international auto shows for media attention.

The Detroit Auto Show has had to contend with a rash of automotive brands dropping the show over the past few years; today, the only German marque that remains committed to the show is Volkswagen. Audi, BMW, Mercedes-Benz, Mini (BMW-owned), Porsche, and Smart (Mercedes-owned) have all announced departures from the expo since 2015. It’s hoped that a change of date could make the show more appealing to automakers, at a time when the internet leaves companies with plenty of other options for new product reveals.

Granted, it’s hard to imagine America’s Big Three automakers ever crossing the Detroit Auto Show off their calendars, but Ford Motor Company itself has shown a recent tendency toward individual, targeted product reveal events. In 2017, the automaker unveiled the newly-refreshed 2018 Ford Mustang halfway through the Detroit show so that it could stage simultaneous events in New York and Los Angeles, irking the event’s visitors and organizers with the timing of the reveal. Before that, in late-2016, Ford unveiled the all-new, seventh-generation Fiesta at a special event at its Cologne, Germany manufacturing plant, despite the fact that the Paris Motor Show was just two months prior.

Originally, Detroit Auto Show organizers had reportedly warmed to October as a potential new month for the event, but both Ford and General Motors supported a shift to June. Holding the event then could allow it to tie in with the annual Chevrolet Detroit Grand Prix, The Detroit News reports, and Ford has reportedly been quietly pushing for a June date so that the Detroit Auto Show could use the Goodwood Festival of Speed as a model to emulate.

Report: 2018 Bullitt Mustang To Be Revealed At The Detroit Auto Show