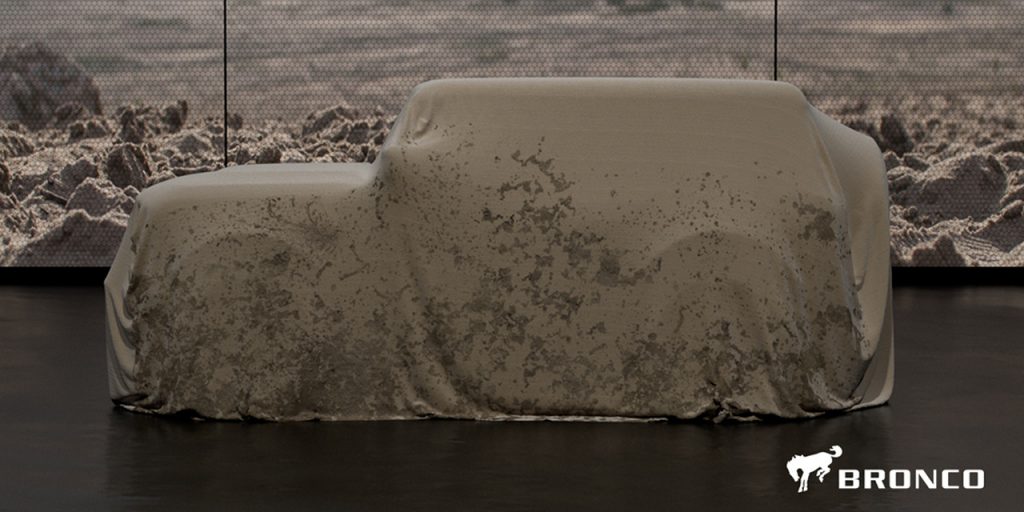 The Denver Broncos inked a multi-year partnership with Ford, giving the blue oval a large digital media presence in the stadium. Heading into the 2018 season, Ford will replace GMC as the Denver Broncos’ official team truck and SUV partner.

The deal will provide specific perks to Broncos fans. Ford will also be a presenting sponsor of “Broncos Connected” and “Broncos Huddle,” shows that run on KTVD-Channel 20 and KUSA-TV. The blue oval will present the Broncos Bike Valet, bike-parking and valet service during home games. The slogan to be used will be “Broncos Country is Ford Country.”

Wittingly, this deal comes as the Ford Bronco nears production, which is scheduled to start in Ford’s Michigan Assembly plant in 2020, in Wayne, Michigan. Many expect the Ford Bronco to make its debut next year at the Detroit Auto Show. First examples may arrive in showrooms during the 2021 model year.