Despite returning to profitability in Europe in recent years, Ford Motor Company’s work in the region isn’t done; there are plenty of money-losing products on offer there, contributing to total losses of $73 million in the second quarter of 2018. Solidifying its ability to consistently earn a profit in Europe could involve Ford culling its lineup of low-margin products like cars and MPVs (multi-purpose vehicles, a.k.a. “minivans”) as the company is doing in North America, although it hasn’t officially said so outright.

Instead, the automaker said back in May that “big changes” were in store over the coming year in the Europe and South America markets, and this month indicated that it’s less than happy with the fiscal performance of products in certain categories – including small cars and MPVs.

Those “low-performing” products represent “a majority of our volume, revenue and capital deployed in the region,” Ford Chief Financial Officer Bob Shanks said, according to Automotive News. The Ford Transit commercial van, Kuga compact crossover, and Ranger midsize pickup, along with “selected imports” likely including the Edge crossover and Mustang pony car, account for more than 200 percent of Ford’s European profits, the CFO said. That’s despite accounting for less than half off its sales and revenue.

Ford’s President of Global Markets, Jim Farley, said that the automaker needs to “redesign Europe, centering the operations on our profitable [light-commercial vehicle] business,” he said, while also giving more focus to utility vehicles. Commercial vans earn a margin of about 13 percent for the automaker in Europe.

By contrast, small cars like the Ford Fiesta and Focus sell in large numbers, but end up costing the company money due to their low price points. Ford has tried combating that with higher-priced, feature-rich versions like the crossover-inspired Active models and premium Vignale models, but such products are “delivering incremental profit but lower than planned,” the automaker says. 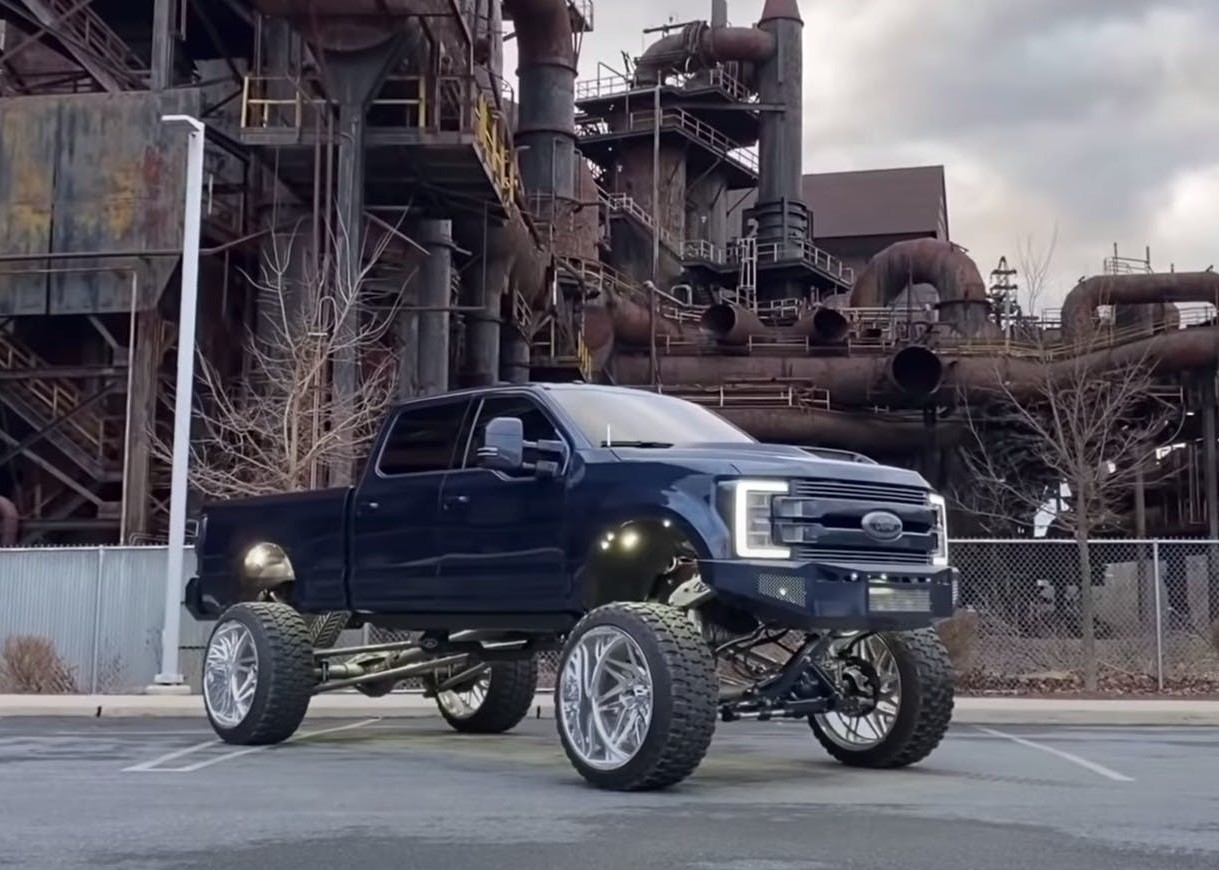 EcoBoost Engine Production In North America Could Be Bad For Spain