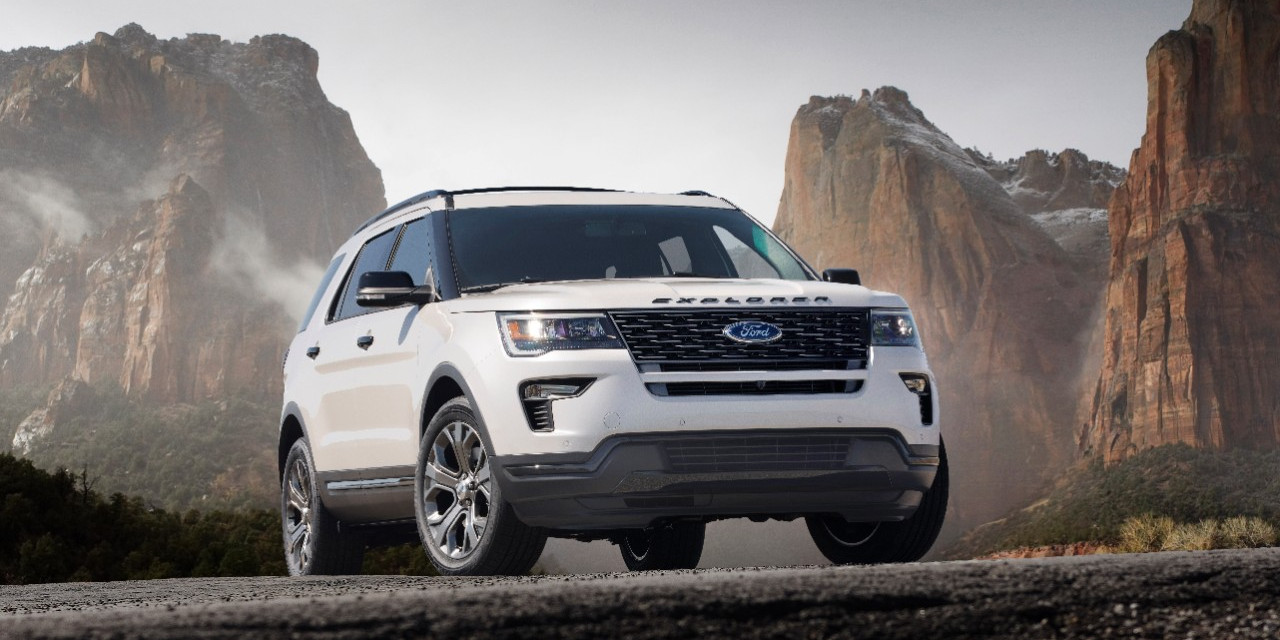 In the first six months of the year, Explorer sales decreased about 6 percent to 110,805 units.

In the first six months of the year, Police Interceptor Utility sales increased about 5 percent to 17,901 units.

The current Explorer is showing its age in the highly-competitive full-size crossover space, and the sales figures are beginning to show that some consumers are opting for more modern offerings from rivals. The current Explorer is reaching the end of its lifecycle, with the all-new and next-generation Explorer is right around the corner. The model is expected in roughly a year, as a 2020 model year vehicle.

Despite this turn of events, the Explorer remained the best-selling model in its segment with a cumulative 65,902 unit sales (including the Explorer and Police Interceptor Utility). The performance enabled it to outsell all other competirors, including the strongest rivals like the Toyota Highlander, Honda Pilot and Chevrolet Traverse by 4,530 units, 26,656 units, and 30,010 units, respectively. The Explorer also outsold the Jeep Grand Cherokee by 10,037 units.

For informational and comparative purposes, we are also providing sales figures for large crossover SUV models that overlap with the models that compete directly in the Explorer’s segment, albeit are not in it directly: