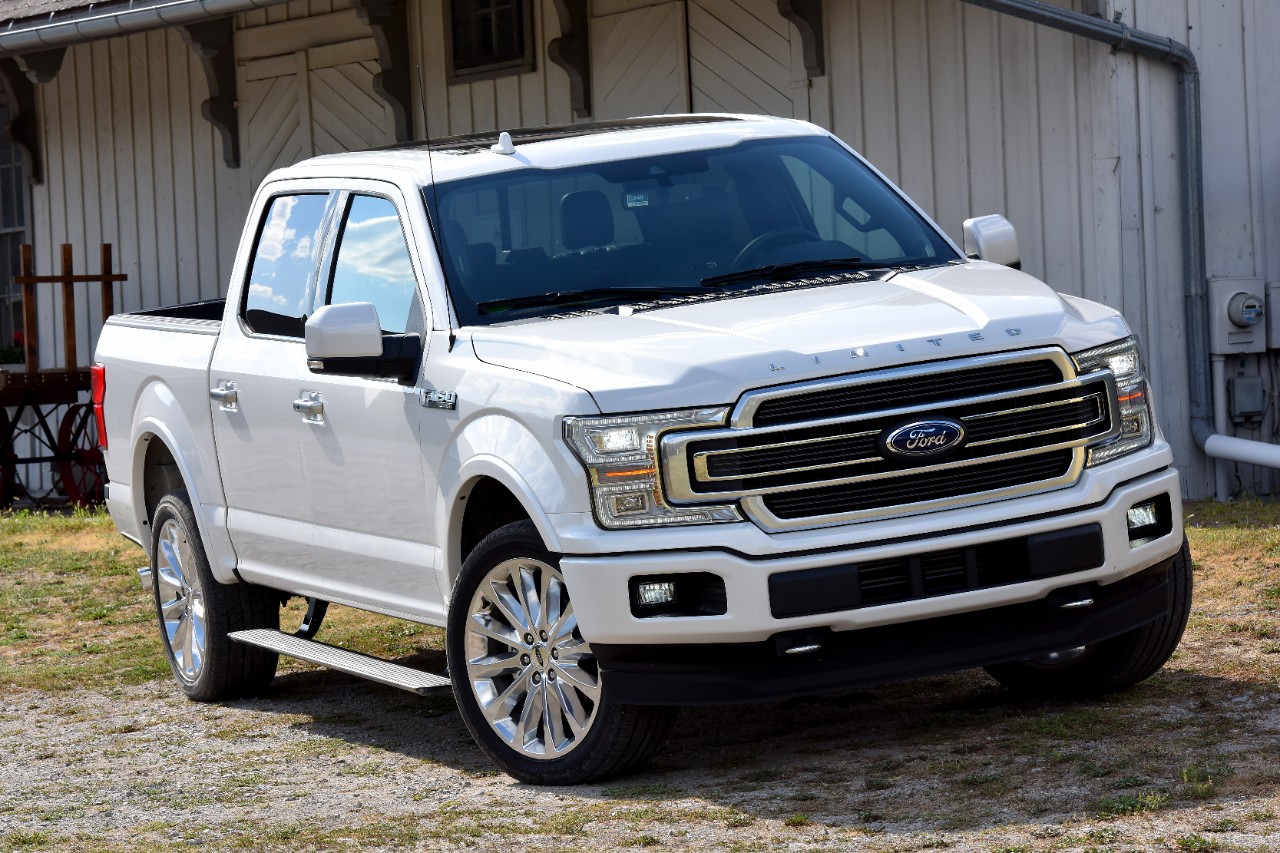 The Ford F-Series in 2017 celebrated its 40th straight year as the best-selling pickup truck in America, and its 35th as the best-selling vehicle across all segments. The bread-and-butter of the Ford F-Series range is, of course, the light-duty F-150, and it should come as little surprise that that model is able to boast of being the most popular automobile in more US states than any other vehicle available today – 22, to be exact.

That’s according to data collected by Kelley Blue Book, which shows the most popular automobile in each state by number of new vehicle registrations in 2016. The F-150 was the best-selling model across most of America’s heartland, from Idaho and Minnesota in the north, down to Arizona, Texas, and Louisiana in the south. The light-duty Ford truck was also the most popular new vehicle in Alaska – the US’ northernmost and westernmost state, and arguably its most rugged and untamed.

In Ford’s own home state of Michigan, it was a different Blue Oval model – the Ford Escape – that proved the most popular by new registrations in 2016, validating at least a bit Ford’s decision to pare down its offerings in the North American car segment. The only sedans to claim any US states as their own were all from Japanese automakers: the Honda Accord (one state), Honda Civic (two states, plus Washington, D.C.), and Toyota Corolla (one state). The Honda CR-V, meanwhile, was the most popular model in five states, and four states fancied the Toyota RAV4.

“Sedans are rapidly falling out of favor,” Kelley Blue Book analyst Tim Fleming told USA Today in an email. “The Camry, Civic and Corolla have dropped from the fourth, fifth and sixth places to seventh, eighth and ninth this year. We don’t see this trend stopping any time soon, although the new Camry could boost sales in the short-term.”

And what of the Ford F-150’s chief rivals in the pickup truck segment? The Chevrolet Silverado 1500 was the most popular vehicle by new registrations in seven states in 2016, while the more premium GMC Sierra 1500 claimed just one: Arkansas. 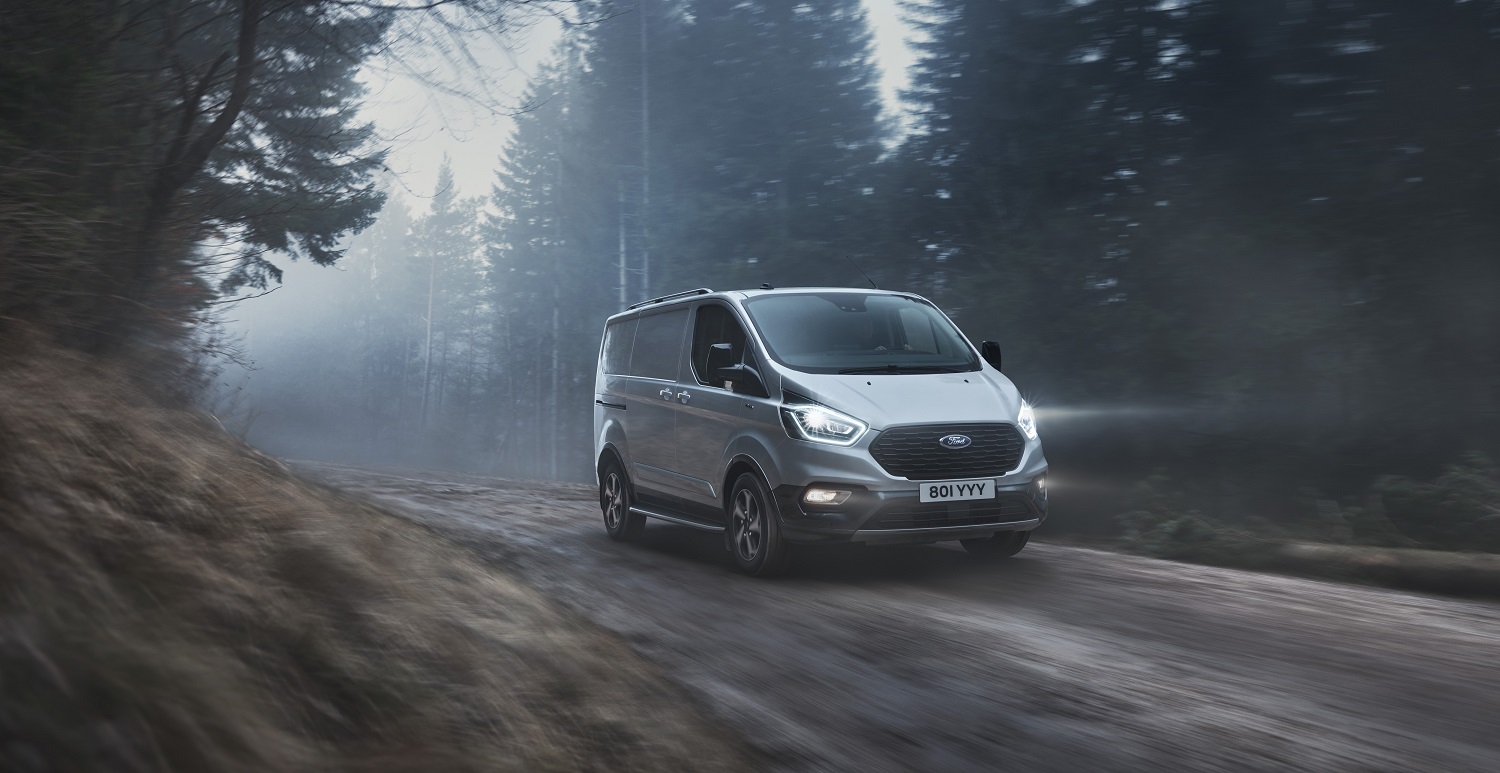 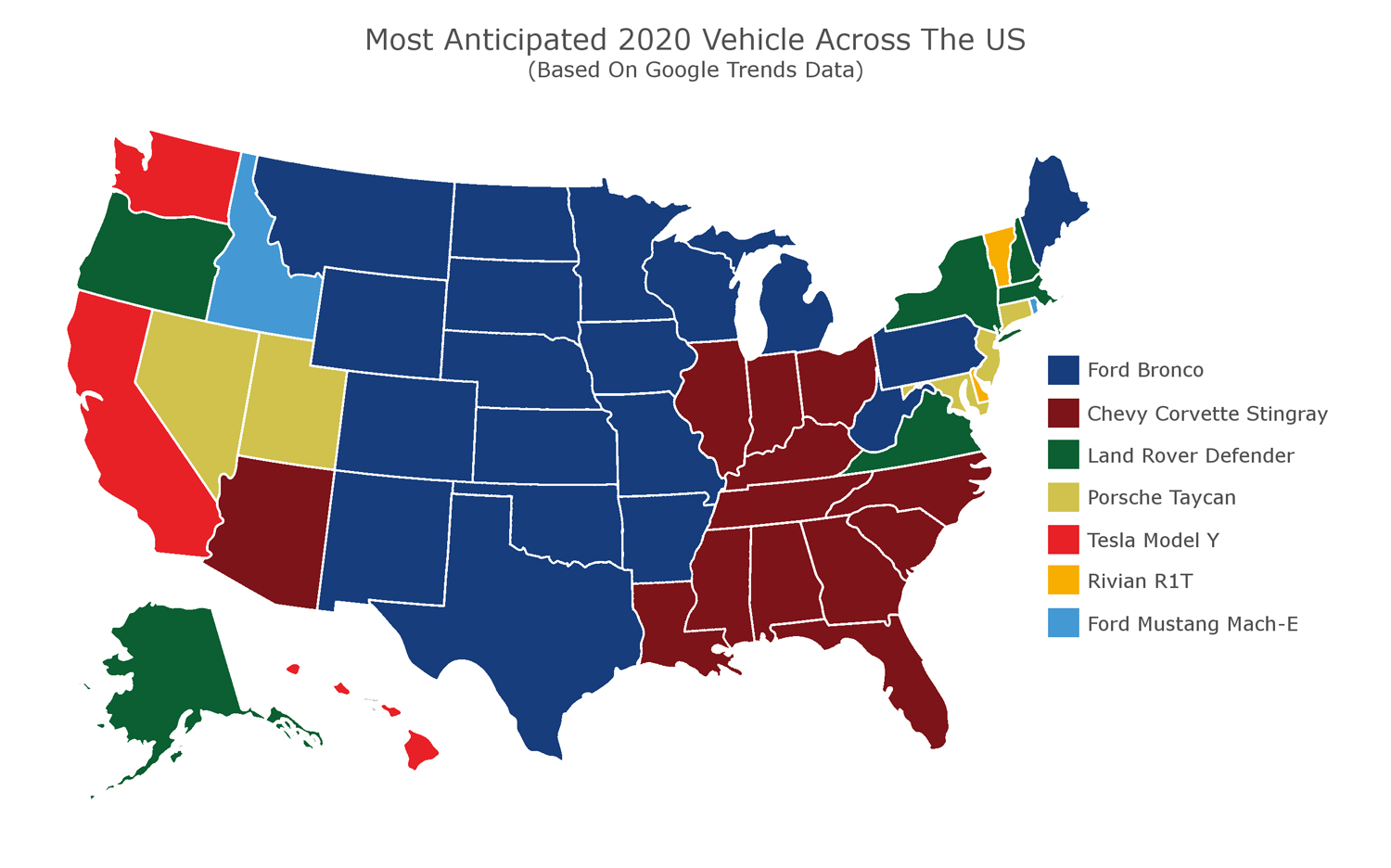 Ford Bronco Is The Most Anticipated Vehicle In 19 States