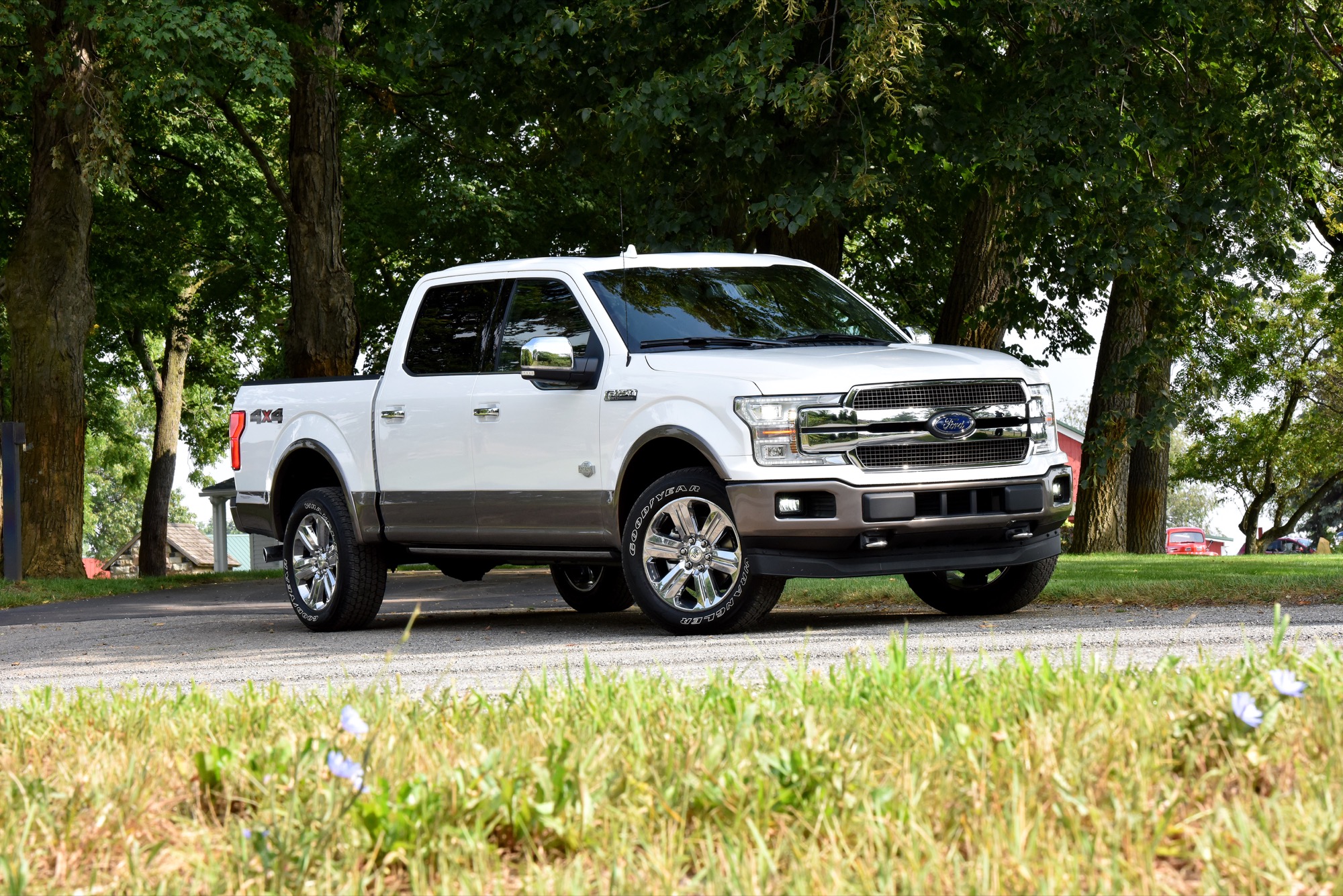 The Ford F-Series is America’s best-selling vehicle – a title it’s held for the last 36 years – so it’s hardly surprising that the truck line continues to far outsell the rest of Ford’s regional product portfolio. Yet in 2018, the F-Series is on-track to break new ground in the showroom, with the Ford F-150 set up to shatter its old all-time sales record of 939,511 units, which was set back in 2004.

Automotive News (paywalled) looked at the data, which shows that the Ford F-150 sold more than 450k units in the US through the first six months of this year. Extrapolating through the end of the year, Automotive News projects that the light-duty pickup could sell as many as 941,100 units before 2019, exceeding 2004’s sales record by nearly 2,000 units. That’s based on the understanding that Ford F-150 sales have a tendency to pick up in the latter half of a given year; in recent years, the months from July through December have accounted for 52 percent of annual US sales.

One potential cause for this year’s boost in demand is that the Ford F-150 is fresh off a mid-cycle update, with reworked engines and a new ten-speed automatic gracing the truck with stronger performance and greater efficiency. Demand could be driven still higher later in the year with the arrival of a diesel engine option, although it’s also possible that the launch of the all-new Ranger midsize truck could take some sales away from the full-size F-150.

Regardless of whether or not the Ford F-150 manages to set a new all-time sales record in 2018, the truck’s sales performance suggests that Ford has effectively recovered from the fire at one of its suppliers’ factories. In May, a plant near Lansing, Michigan operated by Meridian Magnesium Products caught fire, forcing temporary shutdowns at Ford’s Kansas City Assembly and Dearborn Truck plants. To restart production as quickly as possible, Ford resorted to flying 19 industrial dies to a Meridian plant in the UK, including one that weighed 87k pounds on its own.