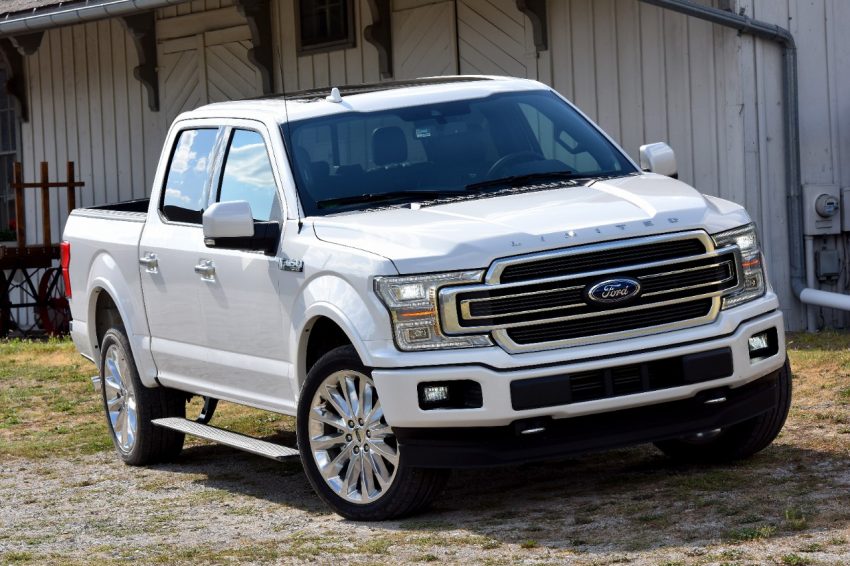 Two months ago, nearly 400 Meridian Magnesium Products of America employees learned that their workplace burned down in a series of explosions.

Meridian Magnesium Products of America, a Ford F-150 supplier, suffered $8 million in damages from fiery explosions but is now ahead of schedule in rebuilding the plant, according to Eaton Rapids officials.

The May 2 fire at Meridian Magnesium Products reportedly originated in an area of the plant where magnesium scraps are loaded onto a conveyor to be melted down, followed by the explosions. Two people were injured, and 150 people were evacuated from the premises. Despite these reports, the official cause of the explosions remains undetermined.